Uranus Retrograde 2019: Effects On Your Life 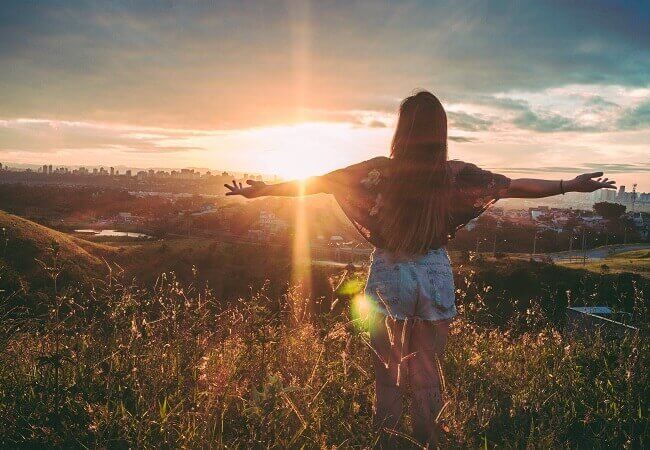 Uranus Retrograde 2019 will be coming soon. Once again people will get to experience the next retrograde after the Mercury Retrograde.

This year Uranus Retrograde will bring a wave of changes in an individual’s life. From changes in internal thinking of an individual, the planet has a lot more to offer.

Uranus reflects the personality aspect of an individual which seeks freedom at any cost. Read on to know what changes this retrograde will have on an individual.

Sage Goddess also called the Uranus to be “Awakener”. Uranus is a free planet and reflects the “free-thinking” of an individual. Uranus represents liberation, creativity, revolution, freedom and the free spirit.

Retrogrades take place once each year and bring a set of internal positive changes in an individual. A planet enters the retrograde period when it appears to move backwards in the sky from Earth. Thus, it appears to be spinning in the backward direction.

Uranus takes 84 years to spin around the sun. Whilst, spending an approx. of seven years in each respective zodiac sign. Once each year, Uranus houses in the retrograde.

Each year, Uranus enters Gemini, Uranus will retrograde in Taurus for almost half a year. During this period Uranus will move backwards in the sky, On an average Uranus is said to witness around 40%of its time in the retrograde.

Taurus represent the physical assets, and eventually the Earth.When a lot of things try to weight down, gradually building up the pressure. Further on, breaking down the things.

Uranus then play an important role in cracking things. With sorting out solutions to finding out new opportunities, the planet give various signals to an individual to bring out the internal changes.

Uranus Retrograde each year takes place for around 6 months and the retrograde is said to have various changes in our lives. The entire period takes place for 155 days, where Uranus moves backwards at 4 degrees in the zodiac.

Effects On Native In This Period-

During Uranus retrograde period, people will face certain changes in their daily lifestyle, minds and hearts. Uranus, alternatively known as the deleterious planet, often have negative effects on the native whilst also encouraging them to be more independent.

People may get to experience unexpected things during this phase. Gradually, a list of things the native will do to bring back their lives on track.

This phase will teach people to face their fears. It will also teach the native to take up challenges and to fix things up when they are experiencing downsides in their lives.

Uranus is said to change everything in the native’s life. Native might feel its effect to be positive whilst others may experience distress and might find difficulty in coping up with those changes.

Moreover, people experiencing relationship difficulties or having career problems might easily connect their problems with the Uranus retrograde effects. A native might also experience trust issues in their relationships.

During the transit period,the planet will send significant messages and its entirely on him to understand its importance. Whether it would be about changing their current job or changing their life partner.

Several changes taking place in this period, are said to bring the inner personal freedom in an individual. Uranus retrograde period will also teach the individual to plan everything and take necessary steps accordingly.

Retrograde periods also help an individual to witness the other side of their personality. According to astrologers, universal retrogrades happen to bring out the inner positive changes in an individual.

In an individual’s natal charts, the planet might show its effect on them like the Saturn shows its effect.

Astrologers said it to be the positive transformation period of the year. This period will enable the individuals to realize the value of relationships or things which hold worth for them.

The individual will get to experience a side of them which they have never experienced before. This period will be a phase of immense growth, positive transformations for many.

Some individuals might also experience a life turning moment where they will shed their old ways thinking and rational thoughts.

The Uranus Retrograde works internally in an individual and they might experience a rebellious nature. Due to which they will be more prone to mental problems.

Earlier this year, Uranus Retrograde lasted for only 5 days.The period signaled that there will be major transformations in the native’s life.

However, this year the retrograde will take place for a period of 155 days and will bring a variety of positive changes in an individual’s life.

Sonam Kapoor Upcoming Movie To Be A Mega Success?
Views: 1663