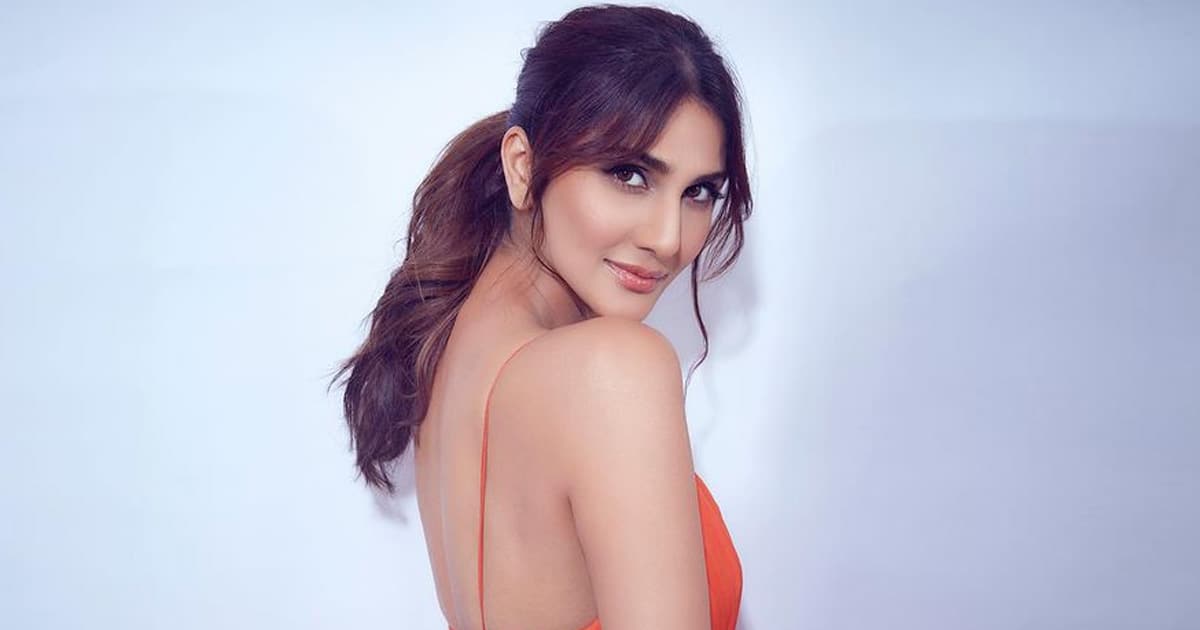 Among all the things that made ‘Shuddh Desi Romance’ a hit, Vaani Kapoor’s amazing debut, which also won her the Best Female Debut award in 2013, was one of those. And although Vaani didn’t share much screen with actors thereafter, but the success of War, Bell Bottom and Chandigarh Kare Aashiqui again added feathers to her cap and wings to her career years later.

Honestly, when it comes to Bollywood, fewer actors have the luxury to give hits at their first shot, and even fewer have the luxury to work with as many actors as Vaani has. From Shahrukh Khan in Fan to Hrithik Roshan in War and Akshay Kumar in Bell Bottom, name an actor, and Vaani has romanced him on the screen.

As an actor, Vaani has proved her worth in the industry over the years and can now only go up from here. But, again, in a competitive industry like Bollywood, how come a newbie was able to do better than the so-called star kids? Good script? Famous co-actors? Or was it simply Vaani’s luck? Well, let’s read Vaani Kapoor’s kundli to find out.

Vaani Kapoor was born on August 23, 1988, in Delhi. Before joining the film industry, she has worked with brands such as Oberoi Hotels and ITC. She had been a part of numerous modelling projects thereafter.

The credit for the successful career of Vaani goes obviously to her hard work alongside the favourable Sun placed in her Kundli in its own sign Leo. The positive placement of Mercury in Vaani’s chart is the reason behind her artistic skills.

Planet Ketu was placed in the seventh house of Vaani’s Kundli at the time of her birth. Meanwhile, Jupiter, which is the most favourable planet for Vaani, was placed in the tenth house with the Taurus sign. All these planetary positions collectively form the best possible Raj Yoga in Vaani Kapoor’s Kundli. In fact, this is one of the reasons why she has been lucky enough to have worked with so many stars in such a short span of her career.

Apart from these planets, Vaani also has a strong Mars in her kundli, which is in a dual nature and sits in the eighth house. The placement makes her a hardworking individual who has the ability to make the best choices for herself.

However, along with the good come some concerns too. As per astrologers, it is vital that Vaani Kapoor remains careful about her health as Malefic Rahu can cause hindrances related to her health in the peak stages of her career. Venus is in the eleventh house of her kundli and Saturn, along with Moon, in the fifth house. This is in opposition to Venus. This opposition indicates hiccups in Vaani’s love life due to her tendency to rush into a relationship initially and regret it at a later stage. Hence, things may not work out well for Vaani when it comes to forging love bonds.

Going forward, competition is to rise for Vaani with the emergence of stars who thankfully are working hard to make their place in the movie industry. Hence, Vaani too needs to up her game in order to sustain the competition. From August 2022 to October 2022, Vaani must strive for consistency and avoid seeking a change in job till such time. During this time, controlling the feeling of frustration and anger is also advised. In this period, any relationship that Vaani forges with the opposite sex will not be cordial. As far as possible, unwanted travelling should be curtailed.

From October 2022, things will being to improve for Vaani. She will not only find new opportunities but will also be able to balance professional and domestic commitments well. Vaani Kapoor’s cherished desires will be fulfilled with difficulty but will ultimately bring her prosperity, fame and good income or profits. Help from superiors and company of opposite sex will be refreshing for her.

Vaani Kapoor's upcoming movie, Shamshera, will it be a success?
Views: 987 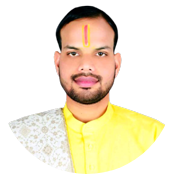 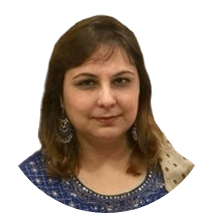