The role of Rahu in Kohli’s fall & comeback in Cricket 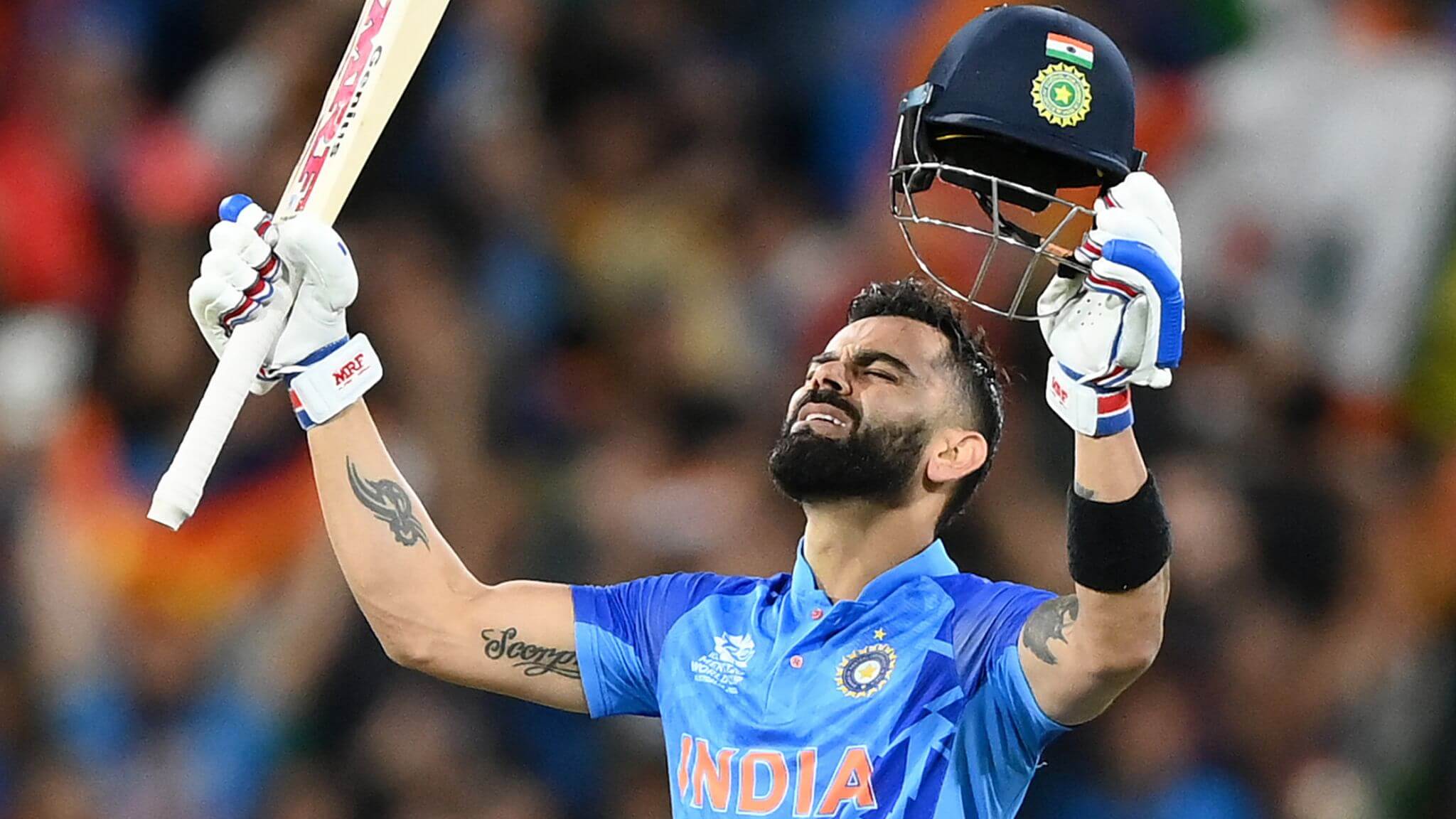 In cricket, there is a saying that “form is temporary but class is permanent” which may entirely describe Virat Kohli’s recent rise from the ashes like a phoenix.

When the century drought that lasted nearly a thousand days made the world think that it was the end for King Kohli, the former Indian cricket team captain bounced back to prove why he is the GOAT.

Today, as Virat Kohli celebrates his 34th birthday, he gives us the opportunity to learn what self-reflection can do to a person. In addition, he emerges as a great example to showcase how planets in astrology affect our day-to-day lives, how harsh they can be at times, and most importantly, how to overcome their harmful effects.

Virat Kohili is of Sagittarius ascendant and Virgo Rashi. His horoscope indicates specific Raj yogas, which is the reason why he is not only talented but also attracts a lot of fame and wealth.

At the time of his birth, Kohli had both Venus and Mars in the 10th house of his chart. The 10th house is the house of profession.

The placement of Venus in the 10th house helps him use his looks as a medium to earn wealth. Planet Venus also makes him materialistic, which explains his taste and desire for luxury.

Virat Kohli has the planet Saturn in his ascendant (1st house, the house of self). Saturn rewards you for your karma. A strong Saturn makes you hard-working, which is one of the reasons why Kohli did so well in the early stages of his career.

So, in a nutshell, when Kohli made his debut in international cricket, he had a strong Venus in Kundli, which brought him fame. Saturn in a benefic position, which inspired him to work hard, and also a favourably placed Rahu. All these planets contributed to Kohli’s initial success.

What led to Kohli’s downfall?

Virat Kohli was born with a weak Sun and strong Rahu in his Kundli. People with a weak Sun always desire results in their favour. They lack patience and get very angry when things are not going as per their plan. Weak Sun in Kundli is the sole reason behind Kohli’s anger issues.

On the other hand, a strong Sun in Kundli makes you wise. It gives the native willpower, courage, confidence and blesses him with good leadership skills.

Rahu and Sun are considered enemies in astrology. Rahu is a malefic planet. It inspires you to chase comfort, be careless, and self-centered. It makes you believe whatever you are doing is right. Hence, when Kohli fed Rahu through his actions (aggression) on and off the field, he further weakened Sun, which became the reason for his bad spell.

To overcome his ill form, when Kohli took a break from cricket, he did some self-reflection, which empowered Sun, thus giving him a new perspective on life. Although today he hasn’t given up his aggression completely – which is a good thing – he surely knows how to control it, which makes him a better version of himself.

Shweta Tiwari has been using Astrotalk for the past 1-year
Views: 13111

The role of Rahu in Kohli's fall & comeback in Cricket
Views: 14365