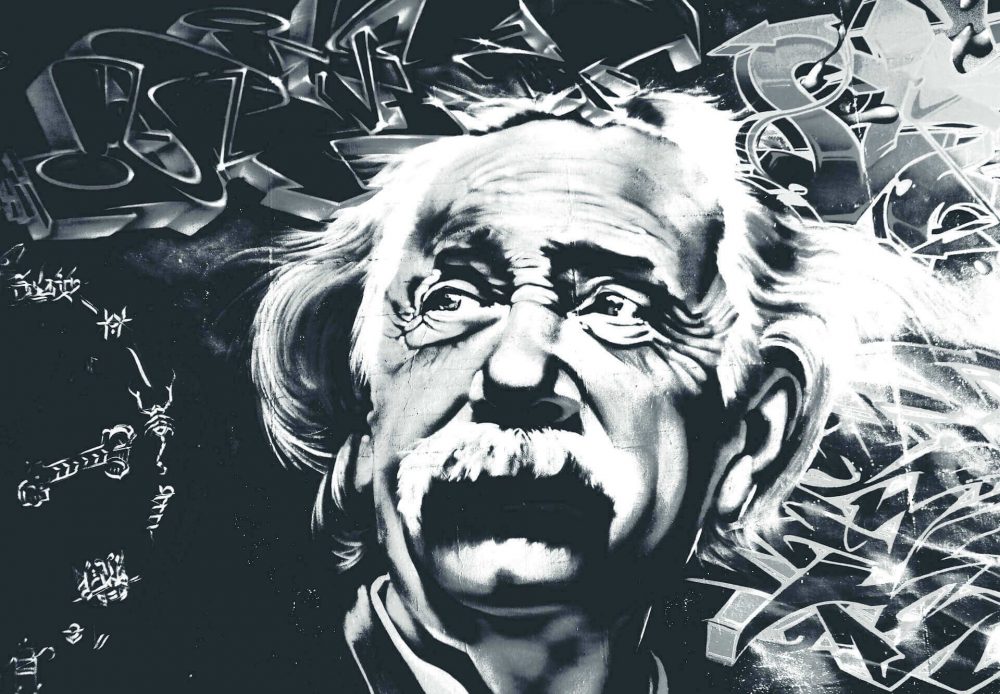 “Happiness in intelligent people is the rarest thing I know.”

Ernest Hemingway, The Garden of Eden

Knowledge is both a boon and a curse. Evolutionary tendencies bestow many things including success, name, and recognition. However, it takes more than it can ever give. This is nature’s balancing equation, though. As a matter of fact, a high level of intelligence becomes a huge impediment throughout the entire life of people.

Today, there are majorly three things that a person is concerned about. First, their professional success, second personal life & joy, and third, well-maintained social life. Then, there come people with a high IQ and unique understanding. They take a deep dive into the circumstances. Further, their own analysis messes up their peace. Therefore, most people with extreme wisdom & success are unhappy. Well, there are so many grounds behind their unwell state of personal life even after having a loving family and life-partner. What do successful people keep thinking about? Let’s explore below-

Intelligent People know How Much They Don’t Know

Ever came across the term Dunning-Kruger Effect? No? Don’t worry. I am sure you must’ve experienced it. The term above is a psychological rule that says “The most incompetent ones are the most confident while the smart ones doubt their own abilities”.

Intelligent people like Albert Einstein, Nikola Tesla, Leonardo Da Vinci, and William Shakespeare have suffered all their life in order to track excellence in their work. Often, they were full of doubts. The bad thing about these intelligent folks is they even know what they don’t know yet. Thus, as a result of their confusion, they crafted the future and carved their names in history.

Loneliness and Depression is Common Among Them

Intelligent people are most commonly not a part of the crowd. You can’t just expect them to waste their energy on socializing. People expect a lot of great things from them and they know this. Thus, they often survive as lone warriors fighting with their anxiety and stress to make it up to the mark of expectations. Nonetheless, these people commonly suffer from psychological problems, nervous breakdown and so on.

According to our expert Astrologers, the truth about them is they carry way less burden of social and peers. As a result, lack of bliss gradually turns them a prisoner of their own depressed & lonely state. Further, when are unable to solve the puzzle of question within themselves, the state of misery goes deeper every day till the day it eats on their senses.

Humans express in so many ways. We master the ability to express and convey our feelings and emotions. One of the greatest experiences that a human being can have is that someone truly understands them. What can be more relaxing than to sit quietly with a person and have a meaningful conversation, knowing this person understands your thoughts and shares your views as you. However, it doesn’t go the same way in many people’s day-to-day life. They lack the ability to express even their grave needs and desires.

Intelligent people rarely share one such bond with anybody. For most of their lives, they crave for people who may at least try the way they think. Thus, in order to prevent their modesty turn into their pride, they keep their thoughts private. They know the world is too immature for their deep notions and desire of eloquent.

Issue of Overanalysing EVERYTHING

For people with a high IQ, normal is not enough. They are not satisfied. EVER. For their overly curious nature toward everything, they are widely misunderstood. Such people don’t believe in conjectures. They endlessly evaluate everything that happens in and beyond their lives.

As draining as it may be, especially their work and life incidents are a constant part of their unsatisfied feelings that draw undesirable, frustrating conclusions.

When in 1999 films The Matrix said, “Ignorance is bliss” such people must’ve laughed at both the writer and themselves. However, to be true, the less you worry the more you smile.

With a mind running faster than a bullet, it becomes tough for such people to upkeep their interest unidirectional. To offer precedence to all the great ideas that they constantly come up with time and again becomes a big problem for them. These people are absolutely done the moment any person or thing ends stimulating their brain. And THEY CAN’T DO ANYTHING ABOUT IT.

With a swift change in attitude towards a problem from YAYY to NAYY, Ready to move on to the next challenge most of their projects and relationships suffer. These people have so much on their minds that they cannot conclude properly. Eventually, they become habitual of letting things end in unnatural ways in their life.

Also, you may like reading Bad Habits That Hold Us Back From Achieving Success