Why is Cow worshipped in Hinduism? A religious and Scientific approach 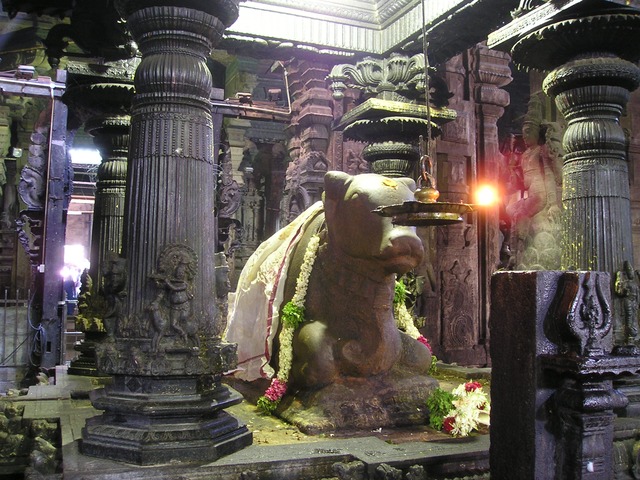 Hinduism, one of the world’s oldest religion, believes in worshipping nature. Not just nature, the custom of worshipping animals and trees are also being followed in Hinduism since ages. Be it a Peepal tree or a banyan tree, every living being associated with nature is symbolic of something. One such creature that holds a special significance in Hinduism is Cow.
Often referred to as Gomata, this holy creature has been worshipped in the sacred land of India for centuries.

The Scriptures and the holy texts hold the religious significance of this divine animal which makes it a symbol of health, wealth, and prosperity. Considered equal to the mother, the milk of the cow is very beneficial to the human race. Not only in mythology, but the cow is quite significant in Science as well. Scientists have claimed that the milk and even the urine and cow’s dung has the capability to get one rid of certain diseases. Worshipping this holy creature blesses one abundantly and relieves his or her sins of the previous life.

Significance of Cow in Hinduism

In Hinduism, the cow is a holy animal. It holds special significance in ancient scriptures as well. According to Hindu mythology, during Samudra Manthan when Lord Vishnu advises Lord Indra to churn the ocean and find the nectar of immortality, during the process of churning many objects and holy creatures emerged out.

One of those holy creatures was Kamdhenu Cow. As per the sacred writings, this holy cow had the divine power of fulfilling one’s wishes. Whosoever owned this Kamdhenu Cow was abundantly blessed. The cow was also believed to have the divine powers and having just a glance of it blessed one with good health, wealth, and prosperity.

Not only in Samudra Manthan, but cows also hold a special significance in Lord Krishna’s heart as well. As per the holy texts, Lord Indra gifted a cow to Lord Krishna when the latter taught him a lesson by lifting up the Govardhan Parvat and saving the villagers. In Mythology, Lord Krishna receives his name after his benevolent nature towards cows.

Also, during the last moments of avatar Krishna, he says “Worshipping cow is equal to worshipping me”. For ages, people worship cows in India. It is given the position of the mother in Hinduism. Also, it is believed that thirty-three crore Gods and Goddesses reside in a Cow. Hence, by worshipping cows, one abundantly gets blessed with the divine blessings of all the Gods.

Apart from being a religious animal, the cow is also a significant animal in science. As per Hinduism, the urine of this holy animal contains antifungal, antibacterial, antiviral, and insecticidal properties. Also, the cow’s dung is the best manure. It is helpful for burning flames and cooking food. Also, by burning it, people eradicate the harmful insects of their surroundings. Hence, it purifies the surroundings.

Cow’s milk is extremely pure & healthy and has the power to guard one from atomic radiations. The sound of the cow’s mowing also cures many mental disabilities and diseases. In addition, important gases like propylene oxide and ethylene oxide release in the atmosphere at the time of preparing ghee from cow’s milk. The former is the basis of artificial rain while the latter comes in the use as a disinfectant.

Also, you may like to read OM: Know it’s power and significance

Vastu Tips for Living Room- Give Your Home a Touch of Fortune
Views: 2235

Rakshabandhan Special: What type of sister you have?
Views: 1917

Trust Issues- Zodiac Signs That Have a Hard Time in relationship Due to It
Views: 3928