Panipat: what planetary positions suggest: A hit or a flop? 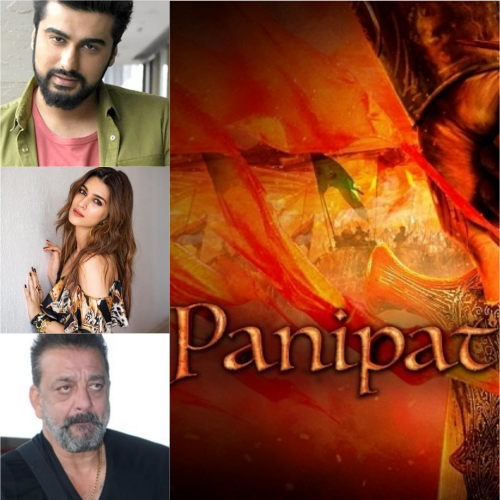 With the prominent role in Panipat and a great urge & effort, both Sanjay Dutt and Arjun Kapoor wish to make a successful come back in their professional abode in fierce form. After the star of the 80s, 90s and early 2000s Sanjay Dutt witnessed flops like Prassthanam and Kalank, Dutt seems a little more choosy for scripts and roles.

Regardless of holding tremendous talent & capabilities to make a film run & win the race, with a big name like Dharma Production and co-stars like Madhuri Dixit, Alia Bhatt and Varun Dhawan, Dutt couldn’t make it a hit as he was offered a very little to do on the screen in script may often be called a little too poorly crafted & off-track.

Similarly, after praiseworthy performances in films like Ishaqzaade, Aurangzeb and 2 State, Arjun Kapoor has seen a great number of flops in the past few years like Namaste England and India’s Most Wanted.

If I were a film star, (which I really wish too that I was) after all the underwhelming response by audiences all the previous flops, I’d choose my script with utmost care. However, after a conversation with the Best Astrologer, I found out that for this film, it only happens in the case of Sanjay Dutt.

As clear as it may reflect anyone, the entire team has a beyond limit expectation from Panipat 2019. However, are celestial bodies and stars equally thinking? Or the future has something different than the expectation of these cine-stars.

According to the best Astrologers of India, on this day, the Sun will be in Scorpio and Venus will be in Sagittarius. It would not be wrong saying here that Sanjay Dutt will personally get a lot of benefit from his work on the screen.

However, the stars of Arjun Kapoor are not so favorable, so he may not be able to take much of the advantage of the script he has chosen and the performance he is doing in Panipat 2019.

Specifically, if we talk about the film, so this film won’t be such a big box office success due to its lack of praiseworthy performances and over the top dialogues with a blank facial expression and repetitive essence of war-scenes & war cry on the screen.

As we all know, after the song Mard Maratha and Mann Mein Shiva hit social media platforms and television screens of people, the lack of feeling in actors on the display made it very sure that the film won’t do well in the aspect of Art of Acting.

On the other, as much as I understand that Panipat is one of the large-scale films and money has been shed on it from the beginning of production and marketing. However, the film won’t be able to meet its cost. Thus, profit is something the team of Panipat 2019 shall forget.

One of the main reasons behind the flop of Panipat is another big project Pati Patni Aur Woh with popular and appreciated faces like Karthik Aryan and Bhumi Pednekar will knock the theatres on the very same day. Undoubtedly, it will reflect as a tough competition.

Furthermore, looking on the brighter side of the coin, Sanjay Dutt’s career, on the other hand, can get a kick-start from this film for his second innings in the Cinematic Universe.

In this film, Sanjay Dutt will be a clear cut winner. Also, after this, he will start receiving a lot of offers of films.

Alongside this, you may also like to read Best Christmas Gift for All Zodiac Signs

Click here to consult the Best Astrologer of India. 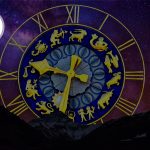 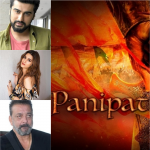 Panipat: what planetary positions suggest: A hit or a flop?
Views: 935 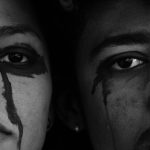 Depression Battle- We've got your back
Views: 1117 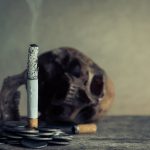 Why do people smoke as per astrology
Views: 2435