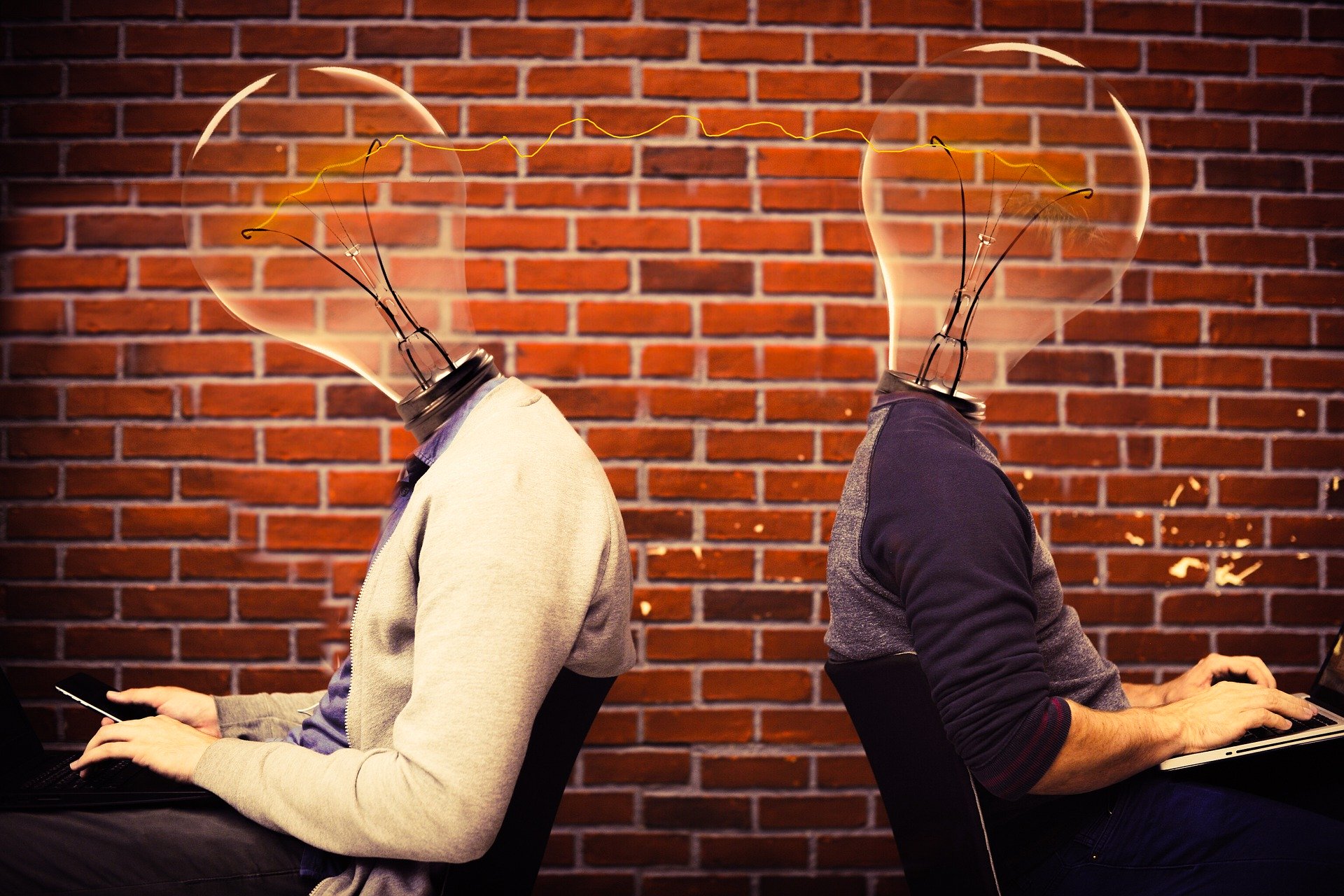 People belonging to the same Zodiac Signs have some traits common between them, so it is not uncommon to think that world-famous people will share a few Zodiac signs amongst them. This article will strive to figure out what these star signs are, including discussing about some leaders of the present and the past and what star signs they possess.

From the individual leader’s point of view

The man who struck fear in the hearts of his enemies was a Leo and was born on 15th August 1769. Leos are represented by lions for a reason; they are considered to be the most royal leaders of the zodiac signs. Leos are extroverted and are quick to catch attention in a group.

Leos are ruled by the Sun; hence the very trait that Leos expect others to orbit them comes naturally. They are ambitious and courageous to the bone, the very characteristics that helped Napoleon dream of conquering the entirety of Europe at that time.

One of the most famous of America and perhaps the entire world, Martin Luther King clearly defined the civil rights movement for the days to come. MLK was born on 15th January, thereby making him a Capricorn.

MLK remained a proponent of black people until the day he was assassinated. He was cautious, cool and disciplined like a Capricorn. His commitment to the cause helped America lessen racial abuse if not end it altogether. A good leader through and through, he was awarded the Nobel Prize before he was assassinated.

Another great historical leader, George Washington, played a crucial role in winning the American Revolution. General George was born on 22nd February 1732 and was gifted with exceptional military strategy capabilities and leadership ability.

In line with the true Piscean nature, George Washington was idealistic in nature and selfless too.  He essentially could have been the king himself but chose to drop down from Presidency after two terms and started the practice of Presidents stepping down after two terms.

Joseph Stalin, who is credited with capturing Berlin and ultimately defeating the Nazis, was born on 18th December 1878 making him a Sagittarius. Sagittarius are well known to be philosophic, even to the point where reality loses grip. That would explain why Stalin was a staunch believer in communism and argued that it was the only way out.

Often Sagittarians are seen to have conflicting qualities, for example, fanatical but non-religious, serious but lacking tactfulness to mention a few. In Stalin’s case, this perfectly summed up his wartime behavior and strategies.

From the Sun Sign’s point of view

Different sun signs have different qualities, so it is only logical that the following list enumerates the different famous leaders that each sun sign has had till now-

Scorpio tops the list by having the leaders of 22 different countries under its belt. Scorpios are said to be determined, but they are secretive and obstinate as well. Some of the notable countries in Scorpio’s list are-

A close second, Leos are one of the most powerful and loyal star signs present. Barrack Obama, the present before Donald Trump was a Leo. While Leos are often accused of being patronizing, they are enthusiastic and warm-hearted as well. Presently in 18 countries, some of the notable countries in Leo’s list are-

Freedom-loving and philosophical, the typical Sagittarius is idealistic in nature. One of the most famous Sagittarians would be Winston Churchill. As discussed earlier, Stalin also belonged to the same sun sign, thereby making the fight between the two all the more intense. Sagittarius just like Leo is present in 18 countries; some of the notable countries in Sagittarius’s list are-

These three sun signs hold the majority of the countries, and the rest are scattered between the remaining nine sun signs.

Therefore, to conclude, this article delves into two points of views in order to give a holistic view of the world-famous leaders and how their personalities and leadership styles might have been guided by sun signs. This article also shows how sun signs might affect the entire country as leaders run them in the course of time.

Also, you may like reading about ﻿Yoga and Its Impact of on your Planets

How can Astrology make a difference in our lives?
Views: 1803

Mental Abilities of each Zodiac Sign- Find Out Yours
Views: 4036