World of Witches: The Truth About Witchcraft 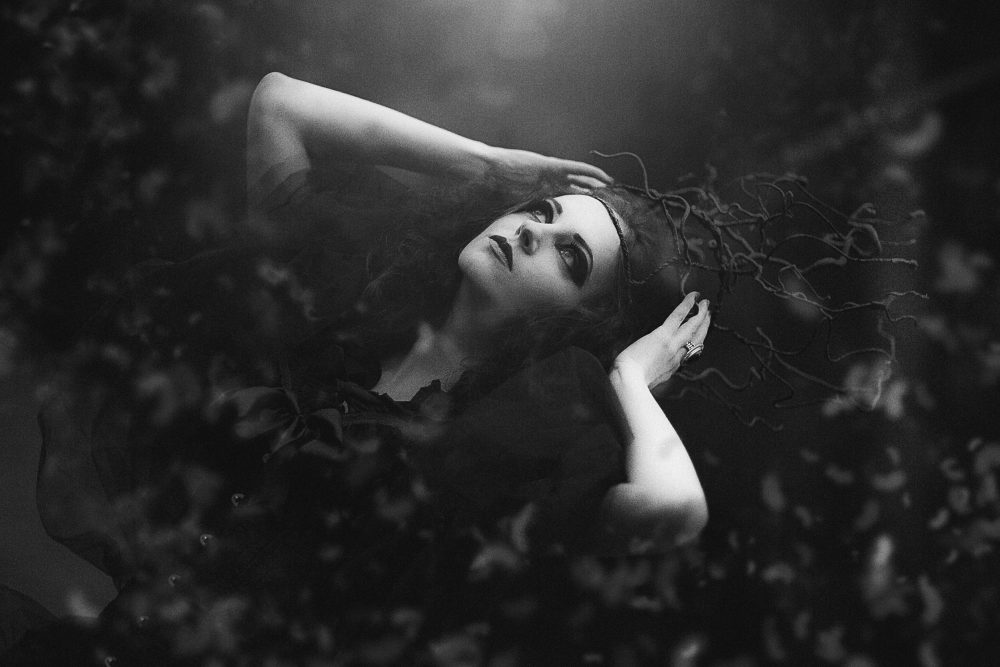 Witches, morally bad beings that come in the recognition by the early Christian community in different areas of the Europe continent. Generally, resembled in different forms throughout old times- swelled and largely shaped nose staring over a boiling fluid, wearing a pointed hat, or a young stranger girl trying to under control her power by different tactics and strategies.

These tactics look like paranormal activities and relate to something like black magic. However, nobody has a clear idea of witches’ origin and existence. However, most famous ones include Morgan Le Fay, Anne Boleyn, Marie Laveau, Aradia and Laurie Cabot.

In early times, the witches performed magic and sorcery. Also, through the witchcraft, they tried to summon spirits. Nonetheless, people remember these souls to draw drastic changes, negativity and hollow up people with bad things. Many times, women supposed to be as witch perform these practices naturally only as a profession to make the benefits of others in society.

It’s exactly unclear when the witches or this term considered in history for the first time. But earliest record of witches is noted in the Book of Bible, supposed to be written between 931 B.C. and 721 B.C. It narrates the time when King Saul attempted to summon the soul of Prophet Samuel so that the soul could help to defeat the Palestinian army.

The witch wakes up Samuel and foresees the death of Saul and his son. In fact, the very next day, Saul’s son died in battle, with Saul committing suicide.

The traditional witches try to practice her ancestors. It performs witchcraft keeping in mind the traditional methods. Those who study the twin traditional methods know a lot about their society and region. They possess a lot of knowledge and information about spells, charms, talismans, and herbal brews that date back centuries.

These witches are attached to the water, sand, timber and some other objects that come from the sea. They generally use these elements for their practices. Mostly they appeared among sailors and those who are involved in trading through sea routes. Their power influences the speed of the wind, tides, and moon, affect the catching ability of fishermen also.

The role of Tia Dalma in Hollywood movie Pirates of Carribean presents herself as a witch with some control over the sea but is later revealed to be a sea goddess named Calypso.

Practices of Green Witches generally related to natural elements and natural energies. They are skilled in herbal medications and enjoy plantation and crafting as part of their work. Being connected to naturals cycles, also perform astrology. Green witches have a deep respect for other creatures.

These witches used to practice witchcraft on different rituals and ceremonies. They used to call on different spiritual entities to assist them in what they are trying to pitch. Stylized black magic uses as its base a mix of more seasoned mysterious lessons like Thelema, Enochian enchantment, and Kabbalah.

Sometimes, also known as Home Witch. They mostly practice in-home or kitchen. They try to make their home or kitchen a very scary place. While rehearsing they consolidate their very own and individual otherworldly vitality with basic oils, herbs, nourishment, and regular items to make their spells, ceremonies, and magic.

Black magic, the activity or summon of supposed extraordinary forces to control individuals or occasions, rehearses commonly including witchcraft or enchantment. Though characterized diversely in different recorded and social settings. Black magic has regularly been seen, particularly in the West, as crafted by hags who meet furtively around evening time, enjoy human flesh consumption and orgiastic ceremonies with the Devil, and perform the dark enchantment.

Black magic in this manner characterized exists more in the creative mind of peers than in any goal reality. However, this generalization has a long history and has comprised for some societies a reasonable clarification of malice on the planet.

The force of these convictions comes best in the words of the European witch chases of the fourteenth to the eighteenth century. Yet black magic and its related thoughts are never a long way from the outside of famous cognizance and—supported by society stories—find unequivocal concentration now and again in well-known TV and films and in fiction.

Today’s era is of science, and in this period people consider the words of witches and ghosts as superstition. But what is your opinion on all these? Comment below…