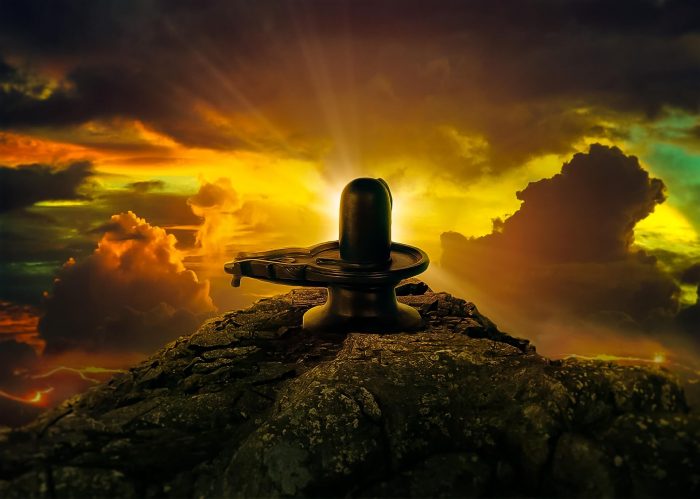 The 12 Jyotirlinga of Shiva located at 12 different places in the country. A visit to these Jyotirlingas gives us blessings of Lord Shiva and an opportunity to have a glimpse of our vast country.

In addition, Indian Mythology mentions that these Jyotirlingas are at the 12 places in our country where Lord Shiva takes incarnation and gives a boon to his devotees.

These 12 Jyotirlingas located in different parts of India are as follows:

The first Jyotirlinga, Somnath temple is situated in the Prabhas region under the Kathiawar region of Gujarat (Saurashtra) province. In the same area, Lord Sri Krishna takes salvation after finishing the Yadu dynasty. A hunter named ‘Jara’ had pierced his feet with arrows.

Shri Mallikarjuna situated on the top of Mount Srishail on the banks of river Krishna in the district of Andhra Pradesh. Herein, people also call this place as Kailash of the South.

According to Mahabharata, worshiping Lord Shiva on Mount Srishail gives the fruits of performing Ashwamedha Yagya. By just visiting the peak of Srishail, all kinds of sufferings of people go away.

The third Jyotirlinga is famous as Mahakal or ‘Mahakaleshwar’. This place is in Ujjain, Madhya Pradesh, which is also known as Avantika Puri in ancient literature. There is a grand Jyotirlinga of Lord Mahakaleshwar.

This Jyotirlinga is of Shri Kedarnath sitting on the top of the Himalayas. Shri Kedarnath is also known as ‘Kedareshwar’, who sits on a summit called Kedar.

In the east of this peak is the temple of Lord Shri Badri Vishal on the banks of the Alaknanda River. If a person travels to the Badrinath region without visiting Lord Kedarnath, then his journey becomes fruitless, meaningless.

The name of this Jyotirlinga is ‘Bhimshankar’, which is located on Dakini. This place is located in the east of Mumbai in Maharashtra and north from Pune, on the Sahyadri mountain on the banks of the Bhima River.

Bhima river also originates from this mountain. Shri Bhimshankar is the sixth place of Jyotirlinga in the twelve Jyotirlingas of Lord Shankar located in India.

Seventh Jyotirlinga ‘Vishwanath’ is located in Kashi. According to the beliefs, Kashi is the holy city of the universe. It is placed on the trident of Lord Shiva.

Vishveshwar Jyotirlinga is located in Kashi city of Varanasi district of Uttar Pradesh. It is known by many names such as Anandavan, Anandakanan, Avi Mukta Kshetra and Kashi.

Eighth Jyotirlinga is popular by the name ‘Trayambak’. It is about eighteen miles from Panchvati in Nashik district. This temple is located on the banks of the Godavari river near Brahmagiri.

The ninth Jyotirlinga is ‘Vaidhyanath’. This place is near the Jasidih railway station of Jharkhand province. In Puranas, this place has the name Chitabhoomi. In addition, the place where the temple of Lord Shri Vaidhyanath Jyotirlinga is located is called ‘Vaidyanathdham’.

Jyotirlinga named Nagesh is located on the bank of river Gomti, in the Baroda region of Gujarat. This place is also famous with the name Darukavan.

The eleventh Jyotirlinga is ‘Grishneshwar’. This place is near Beerulath village, about eighteen kilometers from Daulatabad under the Maharashtra region. This place is also popular as ‘Shivalaya’. Also, this temple is also famous as Ghushmeshwar. About eight kilometers south of Ghrishneshwar, the fort of Daulatabad exists on the top of a mountain.

Also, you may like to read the Article: Mahashivratri | Rudrabhishek
Badrinath Temple