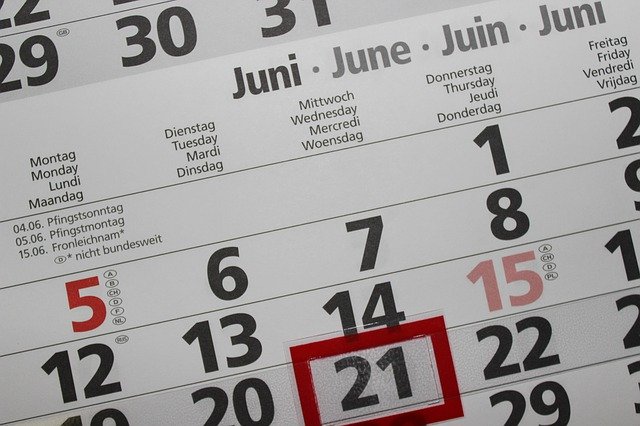 Every day is significant in itself. However, some days become extra special when multiple events fall on a single date. This is rare to see. However, we are fortunate enough as 21st June of this year is a day with multiple events. Read on to know what this day unfolds.

Fathers day is celebrated every year on the third Sunday of June to respect and thank the fathers all over the world. This year Father’s day will be celebrated on 21st June. So, start thinking hard about how to make this day special for your father. However, you can also put a full stop on your thinking and gift him something as per his zodiac qualities. Like, Aries’s dads are super excited and fun-loving while the Taurus ones are quite reliable and dependable. The Gemini Dads are the funniest and cancer dads are the most caring of all.

The Leo fathers are protective, the Virgo is thoughtful and the Libra dads are the kind-hearted ones. Similarly, Scorpios are loyal and thoughtful, Sagitarrius is full of vigor and the Capricorn are stalwart. The Aquarius dads are intellectual and the Pisces daddy is imaginative and emotional. The time is less, so start preparing the surprises to make this day memorable for your dad.

The Solar eclipse is observed when the moon comes in between the Earth and the Sun. The first Solar eclipse of the year 2020 will fall on 21st June. On this day, an annual solar eclipse will be observed where Moon will cover the Sun from the center and only the outside rim will be visible. Hence, it will look like a ring of fire. The reason behind this the far distance of the moon from the Earth. Therefore, it is big enough to cover the Sun entirely. The Eclipse will be observed at 9:15 a.m. as per the Indian Standard Time. However, the full eclipse will commence from 10:17 a.m. with reaching the maximum point at around 12:10 p.m. This eclipse will be visible in various states, in Rajasthan, Delhi, Haryana, Kolkata, etc. The full eclipse will end at 2:02 p.m. with the complete phenomenon ending at 3:04 p.m.

In the year 2014, United Nations General Assembly declared 21st June as the international yoga day. Counting on the benefits of yoga, this step was taken to make people aware of their health. Thanks to our prime minister, Mr. Narendra Modi who suggested this date in the UN assembly. Practicing yoga has various benefits. It increases flexibility, is instrumental in weight reduction and improves respiration, energy, and vitality. In addition, it also protects one from injury, increases muscle strength and tone. Yoga is also beneficial to maintain a balanced metabolism. If you have not started it practicing yet, then start the good work now. It’s never too late.

The longest day of the year is observed on 21st June. This year, too the world’s longest day or the summer solstice is around the corner. It is also known as Northern Solstice as it occurs when the Sun is over the tropic of cancer in the Northern Hemisphere. Different countries celebrate this day in a different manner but this year due to the Corona pandemic, festivals could not be celebrated in a lavish way.

Music is the voice of the soul. It is the creation of mankind and an important part of life. It is a way to remove sorrows and come out of pain. Not only it reduces stress but it also boosts one’s confidence. Therefore, the world Music day is celebrated on 21st June every year. Not just a source of entertainment, music is much more than that.

Also, you may like to read Perfect dream Home for each zodiac

These are the most confident zodiac signs as per astrology Numerology predictions 2023: Your horoscope as per your year number Know your lucky charms in 2023 according to your zodiac sign Lucky alphabets for each zodiac sign 5 zodiac signs that are likely to give a second chance to their ex

Trust Issues- Zodiac Signs That Have a Hard Time in relationship Due to It
Views: 3812 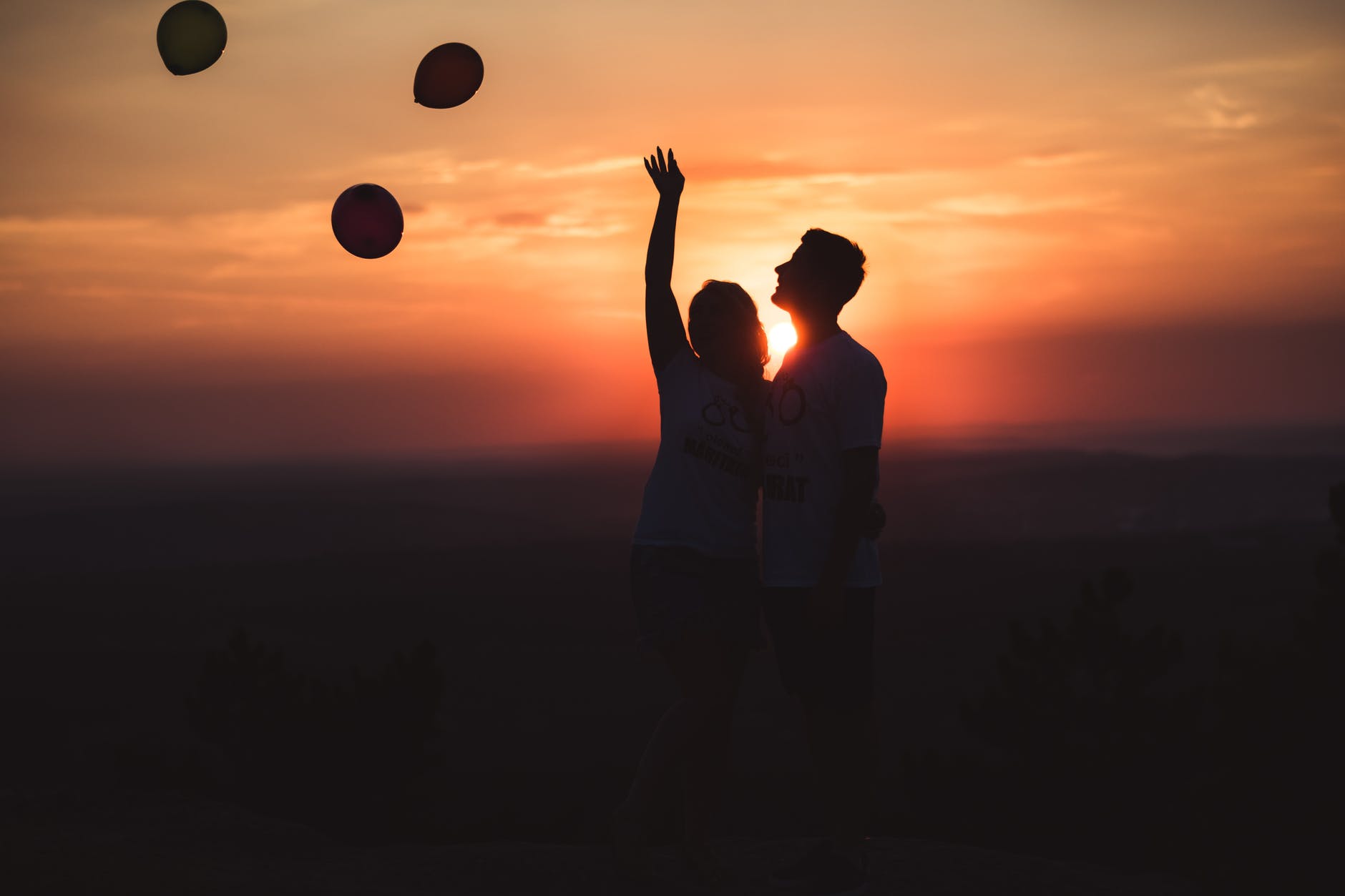 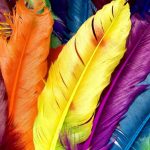