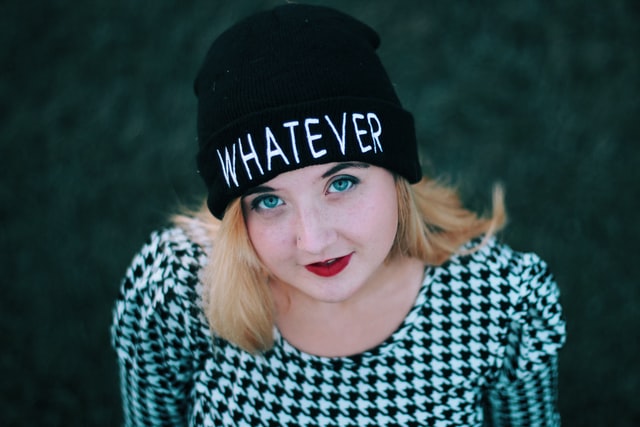 Some people love giving constructive criticism for the betterment of others. In fact, we all should take disapproval and work on our weak points. However, that’s not the case with everyone, some zodiac signs that can’t take criticism well. These signs are stern minded and simply condemn their ideas or thoughts being questioned.

Many people criticize to belittle others and often come off as cold. But it all spends on you how you take the negative feedback. How you react to criticism tells a lot about your zodiac sign. Let’s have a look at some of the zodiac signs that can’t take criticism.

When criticizing a Libra you may come across their defensive mode. They feel like you are purposely trying to fault find them. Libra often take negative remarks as someone targeting them. The word construction criticism is not in their dictionary.

So if you come across a Libra zodiac make sure to comment with careful analysis. They are a selfless zodiac, they love to give their all so when they face nitpicking they simply can’t take it. They loathe in self-pity when someone tries to reprove them.

Pisces the water sign is also one of the zodiacs that can take criticism negatively. It hampers their self-confidence and they isolate themselves. Moreover, Pisces is highly emotional thus they tend to have an emotional outburst.

They tend to take criticism as a weapon against them. It hurts their self-esteem to another level. If you have a Pisces friend then make sure that they have the right mind to take in all the information. They will drift into their own mystical world just to avoid thinking about the negative or rather constructive criticism.

Cancerians often ruin their relationships because they have a hard time raking criticism. If they feel like they deserve to be criticized, they will take it positively. However, most of the time when they least expect it they have to face disapproval. It hurts them a lot and it messes with their mind.

Further, they take a long time to forget those negative remarks. You may have to face a cold shoulder behavior from them. Their mood swings can definitely give you whiplash. Nevertheless, once the really sinks in they are back to their old self.

When taking of Virgos they are the most critical zodiac signs. However, when it comes to them being criticized it is not the most positive outcome. In fact, they consider themselves as perfectionists, and someone commenting on their work sets their mood off.

They hate it when someone gives them a piece of advice, especially someone who lacks knowledge. So it is advisable for you to challenge a Virgo only when your facts are a hundred percent accurate.