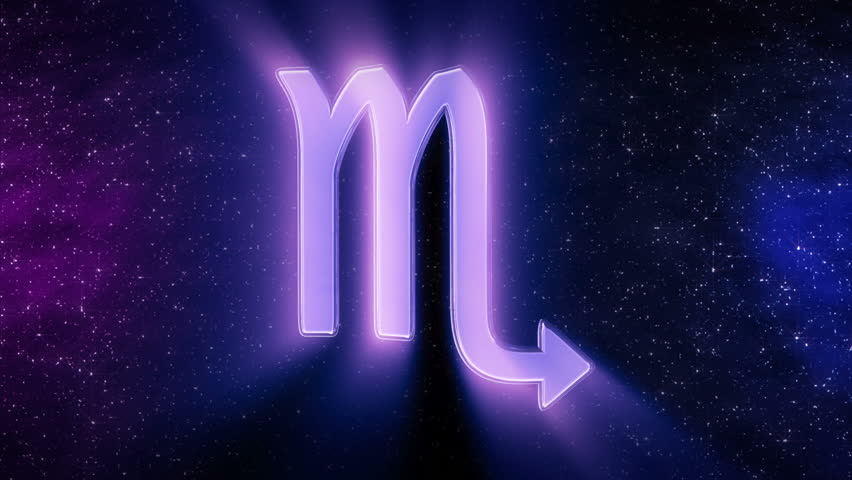 People born between October 23- November 22 come under the Zodiac sign of Scorpio. It belongs to the Water element of the Zodiacs along with Cancer and Pisces. It is the eighth sign of the Zodiac and is all about being practical. sensitive and a bit secretive too. However, a Scorpio personality is one of the most autonomous indications of the zodiac and work very well independent from anyone else.

According to the Horoscope of the Scorpio, these people see everything in terms of how they “feel” and focus on emotions. Thus, Scorpios need people who understand their emotions and thoughts. You might find them tough to understand sometimes but if you make friends with them, they will display their every side to you.

Scorpio is ruled by two planets, Pluto and Mars. Mars represents activity and animal passion. Whereas Pluto represents will, passion, enthusiasm etc. This is the reason these people are quite secretive and much drawn towards dark things.

Each and every Zodiac sign possess both negative and positive traits. But in today’s world people will only point out your negatives rather than looking at your bright side. Same is the case with Scorpio, many people have made their negative image in their mind and often like to judge the Scorpions n that basis. Understand a person properly, look at both sides and then make a judgement.

So, in this context, let’s talk about some of the myths of Scorpio Zodiac sign that people have negatively drawn in their minds.

Scorpio’s Are Not Trustworthy

Looking at the traits of Scorpio, these people are quite secretive who love to keep things within themselves. However, this doesn’t mean that they aren’t trustworthy. Keeping things hidden or secret is their nature, it has nothing to do with trust or being loyal. If you really want to know the truth just spend some time with Scorpio share things and they will make you realise what actually they are meant for.

Scorpio’s are the people of their word. If they had made a commitment they will stand by it and will never make you regret the decision you made. They truly respect the privacy of others and will never ever break your trust. It’s just their nature that they want the same treatment from your side too.

Another myth about Scorpio’s that is totally baseless and false. Most of the people think that Scorpions are heartless, they don’t have feelings or emotions. It could be because of their nature as they don’t like to roam around with anyone doing stupid activities. Being a Scorpion I personally believe that these people are full of emotions but if you don’t know them, it’s better not to judge.

I agree it might take some for a scorpion to trust you and be frank with you. But once they become friends with you, they are like open book dull of emotions and feelings. Everybody has emotions, it depends on person to person and the environment they feel comfortable in. That’s why people say “Don’t judge a book by its cover”

This can be their negative or positive trait depending on the situation. When you meet a Scorpio they will hang out and enjoy with you but actually they like to spend time alone. They like to be more into themselves, divining into their own imagination. To be very frank, these people are not so social and you will hardly see them going into parties, celebration etc. That is why when we talk about a scorpion the first thing comes in our mind is secret.

In fact, Scorpios are those people who rather spend time in meditation, connecting spiritually with their inner soul. Whether it is listening to music, meditation, prayer, swimming, or even sleeping, a Scorpio appreciates having the opportunity to be alone with his or her thoughts. This is their biggest according to them but according to others, it’s their weakness.

I will not call this only a myth, it’s a joke if someone really thinks that Scorpio is judgemental. A person who likes to spend most of the time with his own self, how can he/she be judgemental. However, if you are doing something wrong, a Scorpio will surely stop you but this doesn’t mean that he is judging you or stopping you. They will only give you a suggestion rest depends on you.

Scorpio is such a sign who believes in talking openly without any fear. No doubt, they like to keep the things hidden but when something is wrong they will speak against it. If people call their this nature judgemental, then I don’t think there is anything wrong in being judgemental.

Scorpio’s are too Conservative

Here, conservative means people who stay in boundaries, limitations, not so open-minded. However, it’s a myth that most of the people think that Scorpios have limited thinking around which their whole life revolves. Although, their nature doesn’t allow them to think too much but every person is different. Zodiac sign can be the same but different people have different thoughts.

Being a Scorpion, I am personally too frank and open-minded who takes the things very lightly. These people too want to enjoy their life forgetting about all the worries, crossing all the boundaries and fly high. So, if you think Scorpios are conservative and orthodox, just spend time with them and try to understand what they feel. 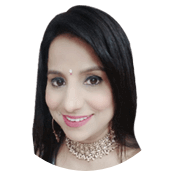