5 Shy Zodiac Signs According to Astrology 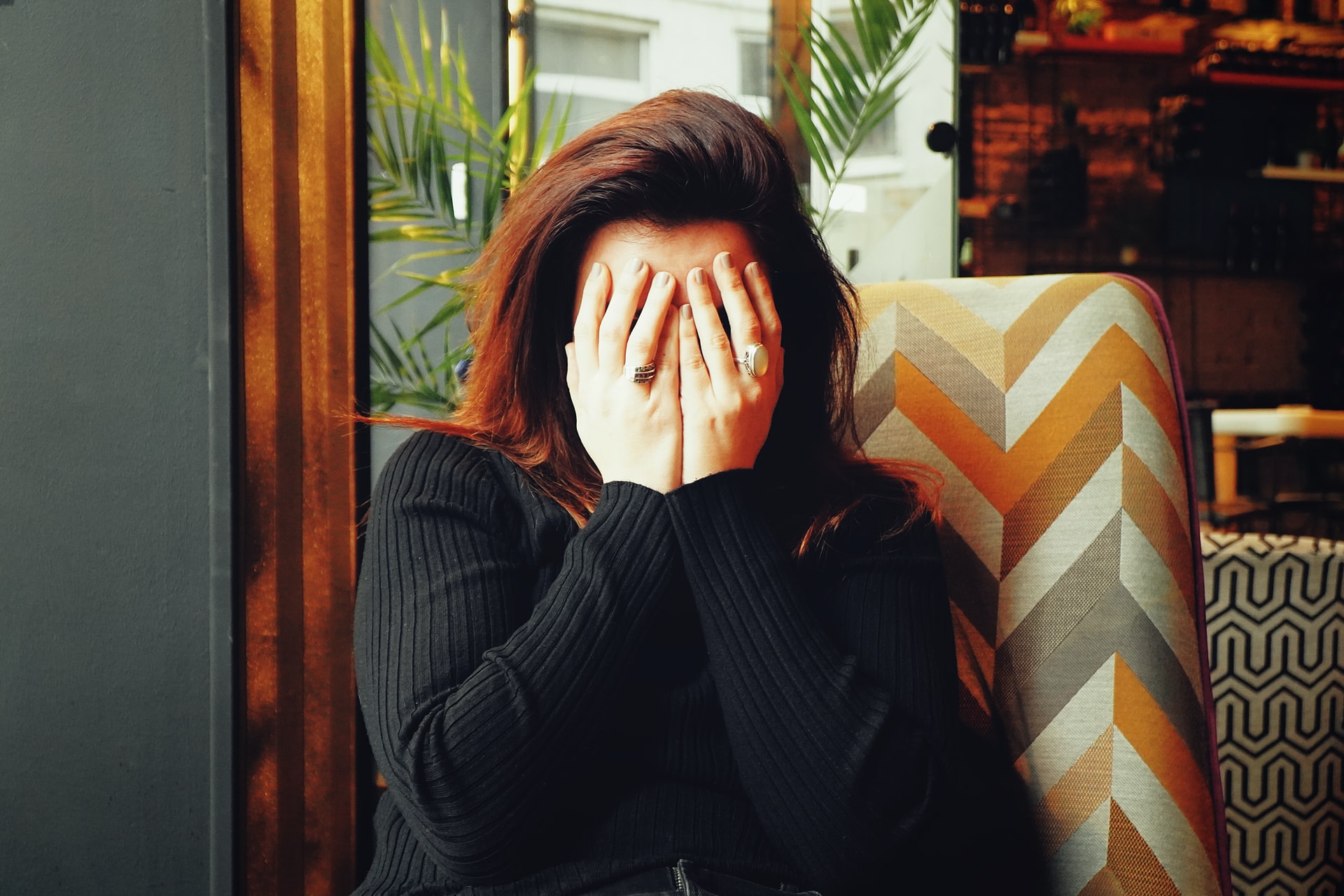 Shy people are often referred to as introverts when the truth is actually quite different. Shy zodiac signs may not be introverts at all. Introverts prefer to spend time with themselves as a way of emotional rejuvenation. But shy people don’t have such reservations. They desire company but they tend to be a tad unconfident. They usually wait around for people to approach them and are hesitant to take the first step. Once you get to know them on a personal level, they might shock you by being the more talkative or adventurous one but you will see them fall back into their shy personality if you introduce them to someone new.

It’s just that shy zodiac signs often fear that their words are falling to deaf ears and their opinions really don’t matter. They also don’t want to say anything embarrassing or controversial because it would naturally mean that they would become the center of attention which is easily a scene out of their worst nightmare. We want to say that it is this immense pressure they feel from the outside world that has made such shy people out of them. But to be fair, their personalities were decided by the celestial bodies. Keep reading if you want to know if perhaps you belong to the shy zodiac signs list.

Here are the 5 zodiac signs who are the shyest of all.

The crab is often called the shyest zodiac sign of all the twelve horoscopes. And there might be some truth to that. The star sign is opinionated and vocal only if you know them personally. But when it comes to a group of people they barely know, Cancer would rather do all the listening. This emotionally intuitive zodiac prefers to sit back and watch from the sidelines than to actually actively contribute to a discussion especially if the topic is scandalous. It may be partly because they don’t really want people to know what’s on their minds and also because they are busy observing the people around them. Once Cancer is done listening to what you have to say, they can decide if you deserve a spot in their life. So, yeah Cancer may be shy but don’t you ever mistake it for folly.

This very sensitive and emotional star sign habitually claims the top spot in the most shy zodiac signs list. Pisces is always on the edge and is very serious about guarding their feelings. They don’t want anyone to trample over their heart so they make it a point not to let anyone get close enough. The star sigh will find itself ill at ease in a room full of people they don’t do. So, the first day in university or work is not just something they dread but something that makes them stay up nights. Group discussions, viva, and interviews are their personal hell. This dreamy star sign is good at expressing themselves through art or other means of creativity. Until they find a medium of communication they will be regarded as one of the shy zodiac signs.

Also read: Know What The Money Line In Your Palm Says About You

It will be a surprise for many to see Scorpio listed as a shy zodiac sign. The truth is they are actually not shy but they pretend to be if that makes sense. This mysterious zodiac sign finds it incredibly hard to trust people so they resort to shyness in an attempt to coax information out of people. They let others do the talking because they are too busy collecting intel. Scorpio also hates sharing information or secrets about themselves which is again one of the reasons they prefer to keep shut. The star sign also finds itself tongue-tied on many occasions. If you find a Scorpio you best leave them on their lonesome, they are probably just trying to catch their train of thoughts.

Also read: Tarot Cards For Reunion: Their Meaning And Message In A Reading

This perfectionist star sign’s worst nightmare is to speak out of turn or say something that everyone else disagrees with. Virgo is usually confident in an office scenario so long as they stick to their job. They are not very good at meetings or talking to their clients. The star sign lives under this constant fear that if they put their foot in their mouth, they will become a laughing stock. So, in any given conversation you will find them thinking long and hard before saying anything. Impromptu and impulsive replies are just not their forte. Unfortunately, their replies come out all awkward just the same because everyone else has already moved on to another topic.

Also read: At What Age You Will Find Your Soulmate As Per Your Zodiac Sign

Capricorns are very contradictory by nature. They are shy but also make great leaders. This star sign performs very well under pressure, is great with most people, and regularly bags the employee of the month award. People have grown accustomed to seeing them in charge. So, how come they are on this list of zodiac signs who are shy? Well, Caps are generally shy if you put them out of their element. If they believe they are not good dancers, you will never find them on the dance floor. Capricorn is also rather shy when it comes to emotions and feelings. It typically takes the zodiac years to confess to their crush. But the best part about Capricorn is that they are constantly trying to push their boundaries. Someday they won’t be so shy anymore, that much is certain.

February Monthly Horoscope 2023 6 Nerdy Zodiac Signs Who Are Intellectuals And Big-Time Geeks Spouse Prediction: Know About Your Future Life Partner In Vedic Astrology Monthly Tarot Reading Horoscope for February 2023 for Each Zodiac Sign 6 Zodiac Signs That Stalk Their Ex The Most

5 Caring Zodiac Signs Who Will Stay By Your Side At All Times
Views: 12398

These 5 zodiac signs are the biggest cry babies
Views: 14838

6 Friendly Zodiac Signs Who Can Become BFF With Anyone
Views: 8394

6 Zodiac Signs Who Will Break Your Heart As Per Astrology
Views: 11939