All you need to know about a Libra 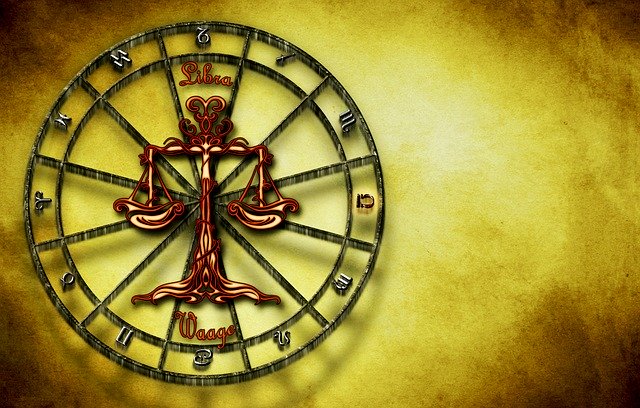 Libra is an air sign represented by the association that reflects Libra’s fixation on balance and harmony. Libra craves for symmetry and strives to create equilibrium in all aspects of life. These air signs are: Ruled by Venus, the planet that governs love, beauty, and money. Libras are obsessed with art, they get attracted by the artists, whether singers, actors, or musicians. However, they make great designers, decorators, art critics, and stylists. To read more about a Libra, dive ahead-

Strengths of a Libra

Libras are considered as one of the most graceful sign. They are generally social and friendly, also they can easily mold themselves for their loved ones. They are very cooperative and fair-minded. The most prestigious strength of Libras is to appreciate the inner beauty of others. They acknowledge the positive side of a person rather than nagging about his negative side.

Weaknesses of a Libra

Libras are self – underestimating ones. They always end up considering themselves low while comparing them with anyone else. They are also indecisive because of their confidence level. Libras avoid confrontations with the truth. Knowing the truth behind every circumstance, they keep ignoring to confront it. Also, they need to get their emotions under their control.

What a Libra Likes

Libras like harmony. They get highly frustrated while being in a busy and crowded place. Other than that, they love to share all of their feelings with the ones they are comfortable with. They find it relaxing and also doing it lightens up their mood to a good extent. Libras love to stay outdoors with a good company of people and try different things along with it.

What a Libra Dislikes

Libras hate to stay with people who are self – obsessed. As they think themselves inferior to others, being with someone who is just opposite to them, makes them feel irritated. Also, they don’t like being in the same environment for long. To lighten up their mood, they need to hang out with their friends often. They don’t favor violence at all.

Gifts a Libra will Love the most

Avoiding gifting them deodorants, perfumes, and a very expensive gift.

Avoid gifting them heavy make up the accessory, they don’t do it and will not like it if you’ll gift it to her.

Read here- Understanding the Wisdom of a Libra Woman

Libras are one of the most selfless types of people. They always put themselves in the end. On the other hand, Aries are the ones who love themselves the most. The only things that matter to them are themselves only. This makes the Libras hate the Aries They don’t like being around the people who are perfectly opposite to them.

Scorpions are one of the least expressive people. They always show themselves tough and refuse to express their emotions to others. This makes Libras nuts. Being extremely emotional and expressive, they like to be with people who can equally share their feelings too. Therefore, Scorpions come in the hate list of Librans.

Virgos are considered the overdramatic ones. They, according to a Libra, acts in a fake manner. Also, Libras find them self – obsessed. Thus, they avoid being in the company of a Virgo. Libras, considering themselves as being real every time, expect the same from others.

Libras are generally the most compatible with the  Gemini, Leo, and Capricorn.

Generally, Geminis value their relationships the most. Therefore, they don’t hesitate in showing their love to the other. This quality of Geminis attracts Libras and thus, they make a good company together.

Leos are the generous ones. They put themselves in other shoes first to understand others. Therefore, Libras love being around them. Both the signs like each other’s company.

These were a few hints that scratch the upper layer about a libra.

Zodiac Pairs likely to get separated in a short time
Views: 913

Best Profession for You According to Zodiac
Views: 1043