Amitabh Bachchan and his battle against the COVID19 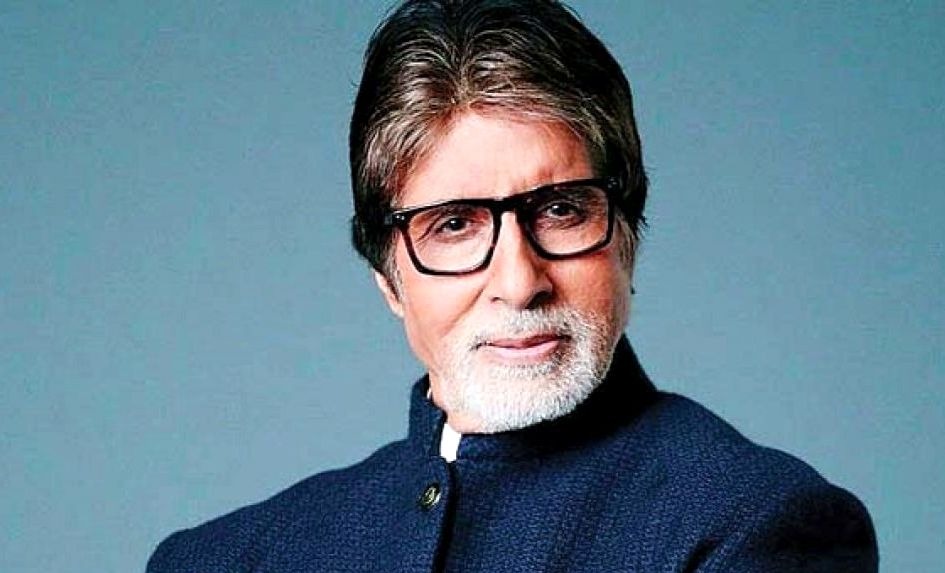 Amitabh Bachchan, popularly known as the Superstar of the Era, Angry Young Man, and Shenshah. The fantastic actor has been a part of many of the glorious movies and has been entertaining us for decades. The versatile actor has been acting in films of various genres. Every time his appearance on the silver screen has brought cheers in the life of a majority of the population around the globe. Recently, Amitabh Bachchan is fighting the battle against the COVID19 and is on the verge of returning victoriously.

Born in Allahabad, the superstar dreamt of being an actor early in his life. But, the journey of becoming the biggest superstar of the era wasn’t a cakewalk. Of course, superstars aren’t born, they are made! The making is possible only because the stars in their horoscope will be destined for making the individual a superstar. A man that Amitabh Bachan is today.

Amitabh Bachchan’s battle against the hardships.

Popularly known as the superstar of the era or sadi ka Mahanayak, the stars of Amitabh Bachchan speak a lot about him. Born in Allahabad, on the 11th of October, 1942 the actor went through a lot of hardships before becoming the man of the stature he is today. Even his stars have been playing a significant role in the career of the actor and have played a complementary role in turning the actor into a superstar.

Amitabh Bachchan and the battle for life

Auspicious time for Amitabh Bachchan begun in the year 1971 when Shani Mahadasha started in his life. The result of this was that Amitabh Bachchan witnessed a career-defining success in that year with the release of the movie ‘Anand’. Fast forward, 1982, the year was a terrible one for the actor with respect to his health. Then 40 years old, the actor was at the peak of his career with the many successful films in his armor but the stars had a different equation.

The Surya Antardasha in Shani Mahadasha was not auspicious for the actor. Surya & Shani are both considered to be enemies in Astrology and Surya is the lord planet of the seventh house in his birth chart & is present in the eighth house in his Janma Kundli. The actor critically injured himself during the shooting of the movie, ‘Coolie’. The actor was battling with life and remained admitted in the hospital for a very long duration.

The presence of Rahu in the seventh house in the Kundali of Amitabh Bachchan resulted in the delay of his marriage. The house is responsible for the marriage and Rahu’s presence made the delay in the happenings. The stars in the actor’s horoscope prove to be abdomen sensitive resulting in him being admitted again to the hospital in the year 2005. This time due to the complications in the small intestine.

Amitabh Bachchan and the year 2020

The year 2020 shows that the actor will be having quite a challenging period. Both, professional as well as on the personal side. Professionally, it would be difficult for the actor to find new areas of work and will be mostly seen endorsing various brands. He may also be hosting the popular quiz show on the television.

Amitabh Bachchan and the battle against the COVID19

In the second half of the year 2020, the actor is been seen battling some health-related issues (the COVID19). The uneven movement of the planets in his astrology being the reason. The stars at present aren’t in a satisfactory position in the horoscope of the veteran actor. But they are soon seeming to return to normality and thus the actor will soon be back at the best of his health once he battles out the COVID19 successfully.

Further, you may like reading Greatest On screen Bollywood Dads as Zodiac Signs- Happy Father’s Day