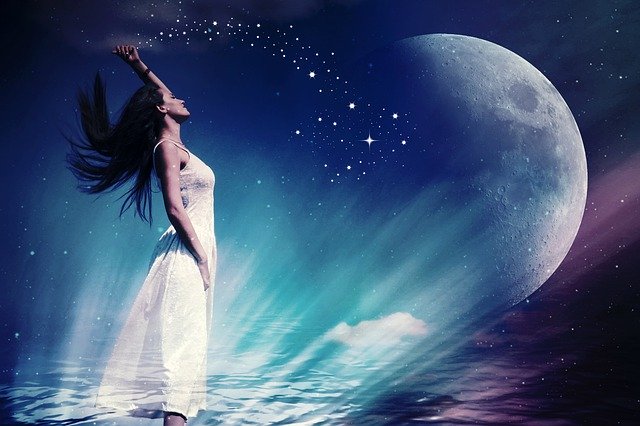 As many of you will be familiar, there are twelve houses in Astrology. They are classified into four quadrants. There are three kinds of houses: angular, succedent and cadent. In this article, we will be taking a look at the angular houses in Astrology. Angular houses are considered to be the most important and they have a huge impact on one’s horoscope. This is because of the fact that they are the ones that determine how you behave. And they also decide the way you interact. Hence, they are critical in one’s natal chart.

They are four houses that consist of the Angular Houses in Vedic Astrology. They are namely,

Now, let’s take a closer look at them, one at a time. Each house has its own significance and importance. So, it is always advised to take a look at them carefully and closely before making major life decisions.

The first house is often the Ascendant in one’s horoscope. The ruler of this house is Mars. It is associated with the Zodiac Sign of Aries. In Vedic Astrology, it is also called the Thanu Bhava. The first house tells you about your personality. It is considered by astrologers to mark the beginning of life itself. One of the reasons is that it is the first house of the twelve houses in Vedic Astrology. Apart from signifying how you feel about yourself and perceive yourself, it also signifies how others perceive you. Further, your behavior and mannerisms are determined by this house. Your appearance is also found in this house.

As said earlier, this is the house of the beginning. Of not just life, but also first impressions, beginning of business and makeovers. When studied and analyzed in detail, it can also predict and warn you about our future mishaps. The planet in this house sets the tone of how a person interacts with his environment. The body parts associated with the first house are the ones above the neck. These include head, hair, and pineal gland.

The fourth house is the Imum Coeli. The ruler of the fourth house is Moon. The Zodiac Sign associated with this house is Cancer. It is also called the Bandhu Bhava. This house talks about one’s relations and possessions. The person’s house, family, and property are dependent on this house. Land, real estate, cars, and bikes also come under the fourth house. The fourth house is related to mental peace and stability. It also shows how you were raised as a kid. Your mental security and emotional balance and satisfaction can also be determined by this house in Astrology.

This house can tell a lot about one’s beliefs in God, religion, and other spiritual matters. But most importantly, it determines your relationship with your mother. The body parts associated are in the chest region, namely lungs, stomach, and heart. The fourth house is also said to mark the person’s end.

This house is directly opposite the first house in one’s natal chart. It is often the Descendant in a person’s horoscope. The seventh house is ruled by the planet Venus and the associated Zodiac Sign is that of Libra. It is known in Vedic Astrology as the Kalathra Bhava. This house concentrates more on the type of partner that the person will be attracted to, in general. But, this is not just limited to romantic partnerships alone and extends to all types. In fact, all the intimate and fine things related to your romantic relationships are due to this house. These include your fantasies, possessiveness towards your partner, and the type of partner you desire.

Moreover, your purpose in life is determined by this house. This house of Astrology also talks about your want and need to have progeny. This house can predict not just the positive side of partnerships but also the negative side. Your enemies, divorce, and lawsuits are based on this house. The organs in the lower back like kidneys, bladder, and intestines. Also sexual organs like uterus, cervix, and testicles.

The tenth house is the Midheaven of the horoscope of a person’s life. The ruler of this house is Saturn. The associated Zodiac Sign is that of Capricorn. Since this house deals with the karma and the action we do, so it is also called Karma Bhava. This is the house that talks about your career, creativity, and innovation. And this decides all the work that you do. Your career, type of career, salary, and success in the field are due to the tenth house. This house also determines your reputation, status, and fame.

The tenth house talks about your fame and how you can build your reputation. Your material desires and needs are determined by this house. When this house combines with the ninth house, it results in the formation of what is called Raja Yoga. This brings success to the concerned person. You make connections with high-status people and are decided by the tenth house. Your goals are also due to this house. The body parts associated with the tenth house are a person’s knees, joints, and bones.

The other two classes of Houses in Astrology will be covered in the next couple of articles. If you want to read further about the fourth house, (along with the fifth house) you head-on by clicking here. this link.

Comparison of Significance of the Seventh and Eighth Houses
Views: 4908

Third and Sixth Houses in Astrology- Similarity and Differences
Views: 2294

Significance and Comparison of The First and Second Houses in Astrology
Views: 1642

Best to Worst Speakers According to Zodiac Signs
Views: 10514