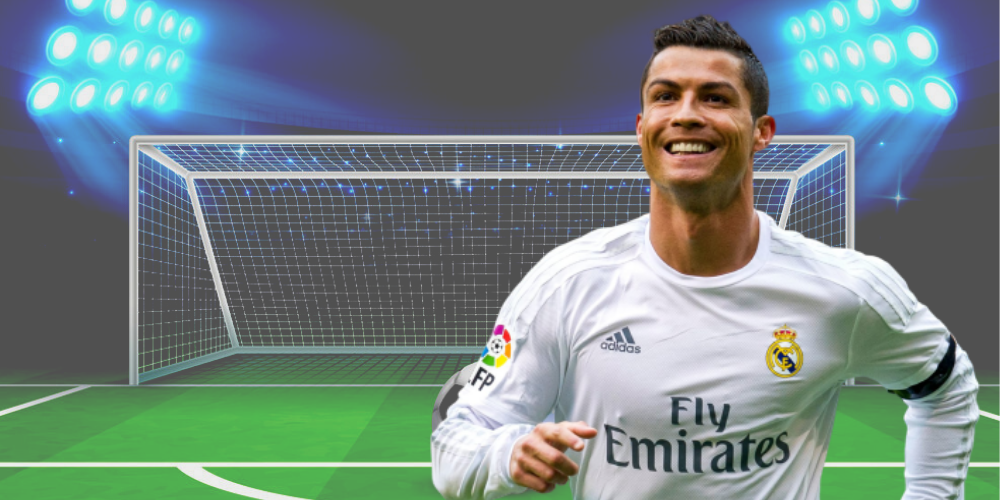 Cristiano Ronaldo dos Santos Aveiro, commonly known as Cristiano Ronaldo is a professional footballer. He is accepted as one of the best players across the world, of all time. Ronaldo holds the record for the maximum number of goals in the UEFA Champions League.

He has seen many ups and downs in his career. However, he never gave up and every time comes back with some mega performance in the football ground. Here in this article, we are going to explore the life of legend from an astrological viewpoint. Read the article, and get to know planetary positions in Ronaldo’s Horoscope and what his birth chart says about future performance and planning.

Ronaldo’s ascendant is Sagittarius and the ruling planet of Sagittarius is Jupiter. People born with this ascendant are open-minded and restless people. Leo is setting in his 9th House, the house of destiny and fortune. The energy of Sagittarius improves his creativity with Leo shaping him as a star-footballer.

Sun is setting in the 2nd House with Moon nakshatra. The mixed effect of two luminary planets results in his bright fortune and a leader on the football field also, Sun is also responsible for enjoyment throughout his life.

Ronaldo is full of enthusiasm in love matters the same as he is on the football field. He always wants to rule when it comes to marriage matters and relationships. He will be always supportive it every rise and downfall of his partner, especially in business and corporate.

Cristiano is full of energy. He is not likely to suffer from any disease, instead, he himself makes anything critical. Ronaldo should take care of his eyes. He might suffer from eye-related issues after the age of 35. Many times, overthinking about any matter will lead him towards a little headache.

The movement of Saturn along with Ketu in the Sagittarius result in his strong identity and win the matches for his team. As a result of malefic planet movement, he always uses to fly high. However, he needes to see the ground reality.

Ronaldo gets back up and supports from persons he never expected as Rahu is moving through the seventh house. Jupiter is transiting in its own sign and it will remove the effects of malefic planets. However, his life is moving slowly and Ronaldo is not getting a chance to reflect his personality.

These were some major highlights of Ronaldo’s horoscope. Also, you may like to read Elon Musk’s horoscope