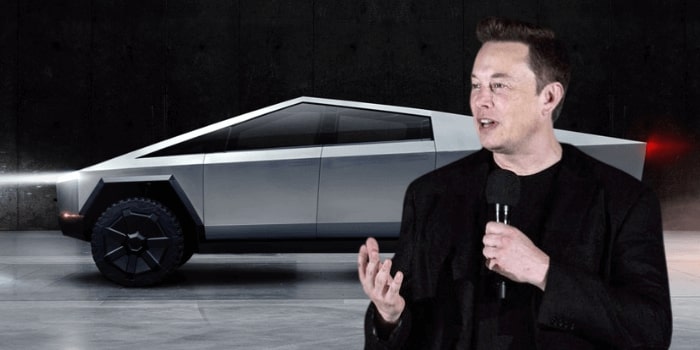 Elon Reeve Musk is an American entrepreneur. He is founder and CEO of Space X, Tesla Incorporation, The Boring Company, PayPal and Open AI. Elon is among the richest entrepreneur in the world with a net worth of more than 32 Billion USD.

Musk reached in the list of the millionaire in 1999, at the only age of 27 by selling his Software Startup for 340 million USD. He captured the Forbes Billionaire list, in the year 2012 with a net worth of 2 billion USD+. Today’s youth is fond of Musk. Many big entrepreneurs see him as an icon.

In this article, we are going to explore a lot about Elon Musk from an astrological viewpoint. Read this article and get to know, what is the position of planets in his horoscope? and what his birth chart says about Elon’s future planning and implementation as an Entrepreneur

Elon Musk is born as Sun in his ascendant. His Sun sign is Gemini. The planetary combination in his birth chart results in setting up long term goals and achieving it with courage.

Venus is placed in 5th House and also drawing shadow on 12th House. Venus and Taurus are placed in own sign Taurus. This position many times places obstacles on his road to success.

The philanthropist Jupiter will transit in Scorpio. Jupiter has entered its own Sagittarius zodiac from 5 November 2019. Jupiter then passes through the seventh house in direct opposition to the Sun and Mercury. Elon Musk, CEO of SpaceX, is now able to initiate a new project and pursue a path of progress in order to successfully achieve its objective.

Since the end of March 2020, Jupiter has entered in its weak zodiac Capricorn. Jupiter becomes retrograde around mid-May. Jupiter signs Sagittarius, moving in retrograde mode. It becomes direct in motion from mid-September 2020.

This period of Jupiter’s regression would be helpful in taking Elon Musk forward. Jupiter is getting direct in motion, with SpaceX CEO doing a good job. He is able to reclaim the empire already lost and will succeed in his quest. Progressive forces now have to operate effectively here. This movement of Jupiter works well for the desired level of progress for him and increases his prosperity.

This movement of Saturn can prove challenging in away. He needs to be aware of the ground reality.

Elon Musk, CEO of SpaceX, will have to accept new challenges and emphasize the same to achieve his objective of being successful in his venture and to make a name for himself as a thoughtful and successful person in a new project.

However, Elon Musk needs to be careful about his health and focus on physical fitness here.