Watch out! Are you Cutting Your Hair and Nails on Right Day? 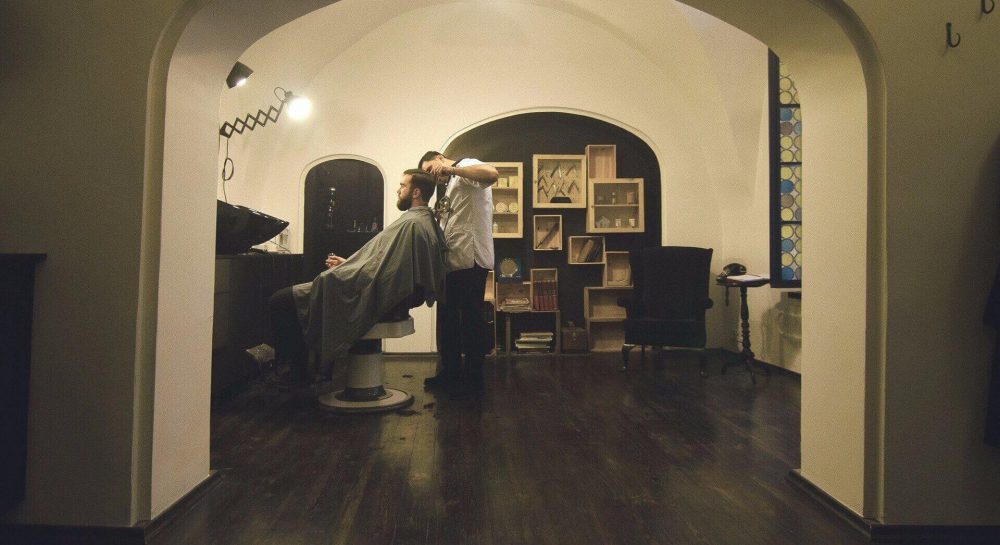 Truth About Embargo on Cutting

I’ll use the word embargo because herein India we actually have a strict ban on cutting our hair as well as nails on specific weekdays. Ask your mom; can I cut my own hair on an odd day, and you will receive a flying chappal. Significantly, the ban applies on Tuesday, Thursday, and Saturday. In addition, on auspicious days like a festival or Puja, you should not cut hair. Accept it or not, we’ve all been a rebel in our childhood and broke the rules made by our elderly figures in the house. However, here you are today reading this post so that you can figure out which an auspicious day for cutting your hair and nails.

Let us begin with learning about Gods and planets associated with specific days. It will help you understand the significance of each day.

Week Days and Gods Associated with Them

Every day of the week has an association with several deities and planets. And to find out when to cut nails or hair as per astrology, you first need to know about these deities.

Each day of the week has its own significance. Performing different activities on different days bring varying results. Let’s explore the consequences of a few on the 7 days.

Monday means Somawar. Som is the other name for Moon in Indian Astrology. Under the rule of the bright planet Moon, it is an auspicious day for all kinds of acts for mostly all astrology signs. On this day, you can travel, spend money, purchase luxuries, and cut your hair & nails. In addition, it helps to remove the Tama around your mind. However, according to our expert astrologers, a pregnant woman should not cut her hair as well as nails on Monday. It may impart a direct negative impact on the psyche of the child.

The second day of the week Tuesday is called Mangalwar in Hindi. So, can I cut my own hair on Tuesday? Mangalwar, in astrology, is the day of planet Mars. Significantly, it is a profitable day for any type of argument, combat, battle, and war. However, cutting nails on is prohibited on Tuesday. According to Hinduism, it causes debts. Also, it shortens the life of the person who cuts nail on Tuesday.

Wednesday or Budhwar is the day of planet Mercury or Buddh. It is an extremely auspicious day. By Wednesday, we have walked half to the weekend, thus it is also my favorite day. Well, jokes apart, cleaning & cutting your hair & nails on Wednesday brings good luck in the home and its inhabitants. According to mythology, by doing so, Goddess Lakshmi blesses people with fortune and wealth. It also imparts wisdom to the people who perform cleaning on Budhwar.

Very largely known as Guruwar, Thursday is the day of Lord Vishnu and Goddess Lakshmi. According to experts, on this day cutting nails and hair brings uncountable negative impacts in one’s life. If you do so on Thursday, you dishonor Goddess Lakshmi who signifies fortune and wealth. Thus, by dishonoring her you attract bad luck and poverty.

Friday means Shukrawar in Hindi. Being directly connected to Shukra, it is a day dedicated to unconditional and spiritual love for astrology signs. Also, it is an auspicious day to cut nails. If you cut nails or hair on Friday, it causes circumstances where you may meet your dear once. It is an auspicious day to spend quality time with your lover. In addition, cutting nails on this day invites wealth, triumph and popularity.

In Vedic Astrology, Shani or Saturn has an important role in a native’s life. According to Hindu mythology, Shani has frightful anger that even the greatest deities fear his wrath. All the spiritual practice on Saturday are very significant. Cutting your hair or nails on Saturday causes a native experience accumulation of wealth & riches that may divert them from their optimism and goal. Therefore, you should not cut hair on Saturday.

Sunday means Raviwar in Hindi. Ravi is another name for Planet Sun. Therefore, this day is connected with Lord Surya. In the great epic of Mahabharata, it is stated that cutting nails on Sunday only draws destruction, war, abolition, and demolition. Thus, it is an inauspicious day to cut nails or hair.

Did you know about these 7 things you should not be doing on Saturday? NO? Read Here

To know more about horoscope and Astrology signs, find us on Instagram.

Remedies to Please 9 Planets To Get Rid of Problems
Views: 50084