Effects of Mars in different houses 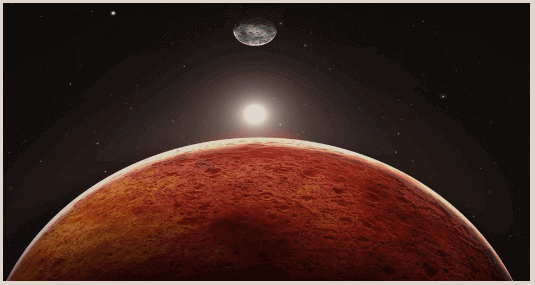 Mars, also known as “Mangal” in Hindi, is the fourth planet from the Sun. It is also referred to as the Red Planet because of its reddish appearance from the earth. Represented by fire, action and raw energy, this planet is associated with the native’s courage, leadership and dominance.

It’s a hot and heated planet which mainly represent the violence of fire, all the destructions caused by fire. Mars is anger, valour and strength which signifies a soldier, policeman, or athlete. Native influenced by Mars, do not want life to be smooth sailing, they love competition, they want to see challenges which is also a reason why Mars represents the enemy.

Vedic Astrology describes Mars as a fiery, aggressive, symbol of male gender or masculinity, a warrior, passionate, and much more. This planet is also considered as the commander in chief of celestial energies.

In case, you don’t already know where Mars is placed in your Birth Chart, Click here to make your free Kundli and come right back to know how it affects you and your whole life.

This analysis here offers just a little portion of the whole picture, to know more you also need to see the positions of other planets in your horoscope.
Each planet has a distinct impact on you, depending on which house and sign they reside in. So as to seek out where they are located in your natal chart, you can use our free Kundli Maker.
Click here, if you wish to read the effects of the moon in your birth chart.

If you fancy reading about astrology and want to learn more about how to read a birth chart in order to make predictions. Click here.

Understanding the Savagery of an Aries Woman
Views: 13564