Factors in Your Horoscope That Make You Superstar in Cinema 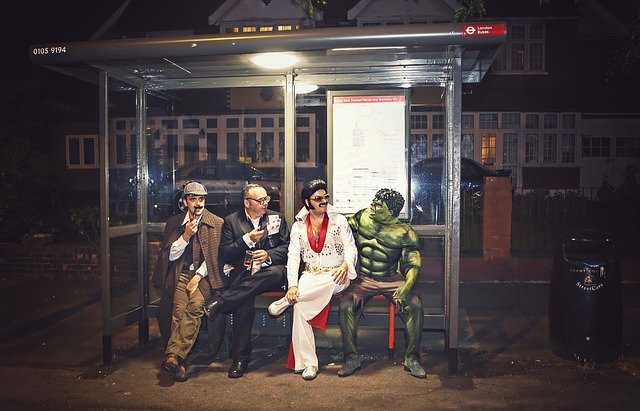 Cinema is a world of magic that people admire and not only hard work but these Factors in Your Horoscope That Make You Superstar. How? Let’s find out-

Bollywood is a world of glamour, popularity, fame, demand, and appreciation. It has a tremendous impact on people. As a result, every day, thousands of people dream to become a part of it. It is the magic of cinema that makes people go crazy after it and do anything. Every actor put a lot of effort to immerse in a role and flaunt their love in performances. However, only a few of the entire aspirants climb the ladder of success in cinema. Why?

According to experts, along with hard work and desire to put everything on steak, every person needs a bit of fortune. With a tiny bit of support from celestial bodies, you can achieve anything. Becoming a cinema star also requires the same. Therefore, many popular celebrities consult with the best astrologers of India before taking major decisions in their careers as well as in personal life. Also, they wear several gemstones and use astrological remedies. Besides, they have some extraordinary points in their horoscope. It helps them to taste the bread of triumph. Dive in to know in detail-

Placement of Mercury and Venus in Horoscope

Mercury, the planet of skills, communication, grasping abilities. This shimmering planet Mercury plays a momentous part to play. It governs the aspect of entertainment in your Birth Chart. With an ill-placed Mercury, an artist could not succeed in the Cinema world.

Along with this, Venus also has tremendous importance. It is the planet of luxuries, glamour, beauty, and materiality. It is essential to have a strong Venus to make you a good actor. In the world of acting, an Artist must have a well-placed Venus and Mercury to make an impression.

Sun, a pride planet. With an eminence in the solar system and life circle, Sun is the most significant planet in Astrology. It denotes the soul and governs major life aspects. For instance, self-expression, confidence, reputation, recognition, authority, and beauty. In order to become a great actor and attain worldwide popularity, a person has to have a strong Sun in Birth Chart.

Mars denotes fire and energy. A person with a strong Mars in Kundali can easily become a part of great films. Especially, they can play significant roles in the films of Action, Thriller, Sci-Fiction genres.

House of Astrology- Which House Should Be Strong-

Planetary positions have an eminent role in making a person Superstar. In addition to this, numerous houses of Birth Chart should also be strong to gain the limelight. In order to make stardom, houses of the chart play a significant part.

Ascendant and Lord of Ascendant

The Lagna Bhaav or house of Ascendant is the most important house in a person’s horoscope. It reflects how the person faces difficult situations.

The tenth house of the birth chart is also called the Karma Bhava. It is also the Career House of Astrology. Acting is the capital of any artist. Therefore, it is necessary to see which planets are in view of this sentiment. If the planets of Venus, Mercury, etc. are in this house, then one gets money and name along with success in the field of acting.

Last but not the least, it is necessary to look at the 3rd House and 5th House. The 3rd house reflects your skills, television, media, radio, writing, editing. The influence of auspicious planets on this feeling can make a person successful in the film industry. If the 3rd house is related in any way with the 5th house, then it is also a good sum to be a good actor or a Bollywood star.

The 5th house is also associated with art and entertainment. All sorts of playfulness and pleasure related aspects are a part of this dominion. Thus, any inauspicious planets could draw harm in your career. not be seen in this house.

Further, you may like reading about Zodiac Signs that Cannot Forgive Easily

Remedies to Please 9 Planets To Get Rid of Problems
Views: 49367