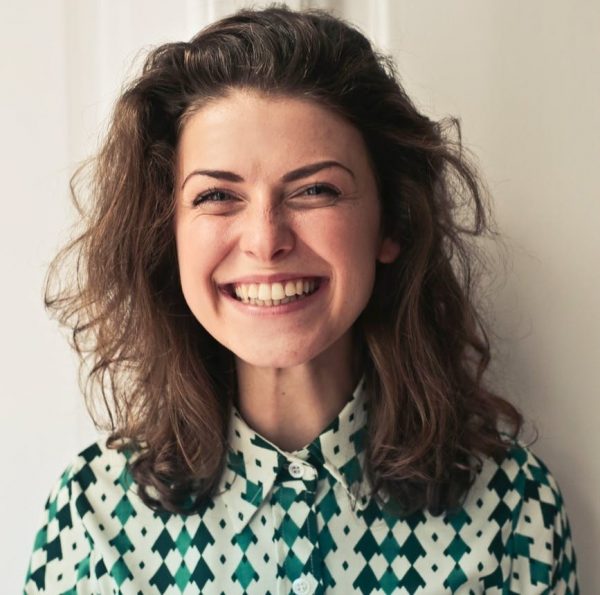 Just as the Astrologers make future predictions by reading the hand lines, signals, etc. likewise if astrology is familiar with other parts of the body, the prediction becomes quite accurate. It’s more likely to learn the fruit from other parts of the body if it’s expected with the horoscope. In points of facts, the horizontal lines on the frontal have a connection with Astrology to the seven planets.

A native’s forehead explains a lot about them. Thus, looking at the forehead, with the lines raised on it, there is a possibility to predict the native. Also, if an Astrologer gives prediction by observing man’s forehead lines is and balances it with the birth chart, then the analysis & prediction becomes more accurate in the statement.

We all must’ve noticed forehead lines. Thus, prior to the main discussion let us embark on a short route to read Forehead lines Astrology.

Three front lines of a certain size show a stable family and work as well as it indicates support from others and belongs to those who are caring, trustworthy and sensitive. Such people are generally involved more than the ordinary, they dare to speak and act, and they have good luck.

The shorter heaven line suggests a lack of support and understanding from elders. Also, it is an indication of poor skills and poor relationships with colleagues. In addition to this, The shorter earth line shows changes in the family and marriage and is unfit for a stable investment industry.

The two lines on the upper forehead, it does not imply a sense of family responsibility and indicates insufficient childcare. If the two rows are in the lower position, it means that people don’t flatter rulers for lack of initiative or filial piety.

The shape of lines on a human’s forehead has many different sets of varieties. However, I’ll limit the discussion to these two types only.

When the top front comes up in the middle taking a beautiful rounding, then the person is smart, wise and intelligent in education. However, there should not be sharpness in the rounding, otherwise, the person lacks intelligence.

With a slight rounding on the forehead, the individual is kind and benevolent. Such a person is logical and has a clear memory. Also, they are stubborn personalities with a strong will to travel.

Many people have a condition of Underdeveloped frontal. This forehead would have been padded, flat or pointed. Such people lack qualities. Also, such people succeed in the police and army. If the forehead is highly underdeveloped, the person is deceived and heir memory power will be weak.

The hair on the head

A person with hair on forehead intelligent and wiser than usual. Even though his hair has grown far away, a person is intelligent even on a small, tight frontal.

If the hair is near, therefore it is not appropriate to interact with the family. If in the corner the hair is grown, then that individual is more hard-working than normal.

This part of the head is a manifestation of memory. If these sections have beautiful roundness and a gentle slope on the sides, then these people will be trustworthy in nature. Further, the person has anger issues if the middle part is stretched and flat. They are suspicious if this part is suppressed. Clearly, this kind of individual is irritable.

The hairs are grown in this frontal part, they are less sociable, submissive, and do not forgive any mistake made by anybody. If the corners and the last part have more hair, then the life of such a person goes into the struggle.

In addition, hard work doesn’t help. The more lifted corners of the front and the top of the ears are ruthless and cruel in nature. The summary is that the beautiful frontal is a wise symbol and a device with qualities.

The lower front, i.e. the upper portion of the eyebrows, the person with a beautiful, flat but slight bulge, is someone who completes thought before doing the job, then he works. Such people are beauty worshippers and their work is always commended. The upper part of it shows reflexes in life towards the goal.

If this part is straightforward and advanced, they carry out the work with utmost persistence towards their target, despite adverse and unfavorable circumstances.

There are poets, singers, and artists with this form of the forehead. There are independent views if the width is less than the corners of the lower parts. Such a person has the ability to work fast and they are lovers of music and richness.

If you fancy reading about the Planets, click here for some crispy details.

These were some major details about forehead lines Astrology. Also, you may like to Read Religious beliefs – a path for the development of the nation?

Here you can contact the Best Astrologers of World for a solution to problems related to work, education, marriage, relationship.