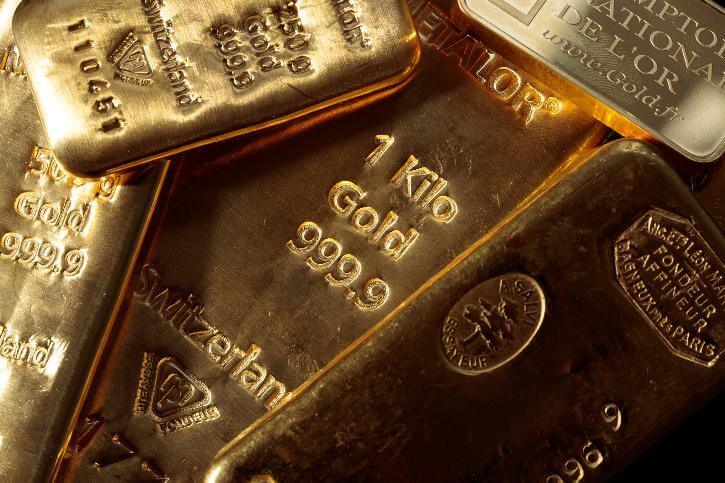 Have you heard about miracles? Maybe Yes! But mostly when we hear the word Miracle some imaginary thoughts or a scene of a movie. Even a magician doing some tricks to impress people comes to our mind. Till now you might have seen many movies in which a group of people digging a piece of land in search of GOLD. What if I will tell you about a real-life miracle in which this concept of finding Goldmines beneath the earth really came true?

India is an ancient land that was ruled by many Mughal, Rajputs, Afghans, and Britishers in the old times. So, there are possibilities that they might have hidden some precious treasures or goldmines beneath the surface of the earth. And after decades recent news came that Archaeologists have found Goldmines in some area on Uttar Pradesh.

In this article, I will tell you about all the details about this Sonbhadra Gold news. Where was found? How it came possible and all the other things related to this recent incident.

Surprising yet sparkling news came on 22 February 2020, Saturday morning that geologists have discovered two goldmines with more than 3,350-tons gold ore in Naxalite-affected Sonbhadra district of UP. According to one of the reports by ANI “Government is thinking of putting these deposits on lease for mining, for which survey is being done“

Sonbhadra is the second-largest district of UP that shares its borders with 4 states i.e Madhya Pradesh, Bihar, Jharkhand, and Chattisgarh. However, this area is more in news for being a Naxalism-hit district from the last few years. It is also said that Britishers were the first who tried to initiate the process of finding gold reserves nearby this area.

The Gold deposits found in Son Pahadi and Hardi areas estimated to be around 3000 tonnes worth more than 12 lakh crores. Not only this, its almost 5 times India’s current reserve of the yellow metal. India’s current gold reserves are more than 633 tonnes according to the reports by the World Gold Council.

The work of finding Gold Reserves was started almost two decades back by the Geological Survey of India. However, its root dates back to the British times when they gave a hint about these Gold Reserves. However, they failed to find the exact location of it. From 1992- 1993, the Geological Survey of India was working day and night and finally, they succeeded in creating this real-life miracle.

The government is thinking of putting these deposits on lease for mining, for which a survey is being done. The mining department of the state is preparing a seven-member team to visit the goldmine area in order to properly analyze the geographical factors that led this miracle to happen.

Officials say the mineral-rich mines of Sonbhadra are easy to dig due to their geographical position. However, the government will also start the process of the auction after getting the necessary approvals.

Apart from Gold, experts also say that there is also a possibility of rare minerals like uranium in the area. Some districts of UP such as Bundelkhand are quite rich in minerals like Gold, Uranium, Graphite, Limestone, etc. All these things if proven right will surely boost up the Indian Economy.

Undoubtedly, so much of Gold found will surely help the Indian economy and revenue to grow. It will not only help the economy but also will p[lay a major role in the upliftment of backward areas of the country especially the Hardi field and Son Pahadi.

Currently, India holds 626 tonnes of the yellow metal, which is 6.6 percent of the share held in gold in total foreign reserves. While the United States is the largest Gold holding with more than 8,133 tonnes of Gold followed by Germany. According to the reports if these statistics prove right India will become the second-largest Gold holding country after the U.S.

The Gold deposits of Son Pahadi are around 2,943.26 tonnes. Whereas the deposits at the Hardi field are around 646.16 kilograms. Finding so much Gold also means that India doesn’t need to import gold for the next five years. Moreover, it will help the country save foreign currency in its foreign exchange reserves.

Want to know the effect of bad planets? Click here