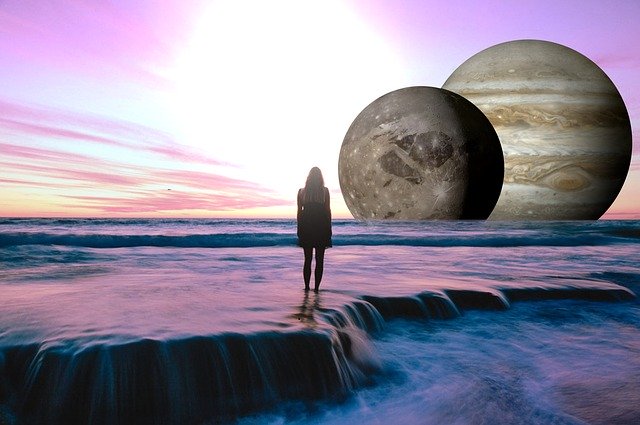 In this world, all the people have a different life pattern. According to Vedic astrology, it is because of the movement of planets. As these planets are posited in different forms in everyone’s horoscope, they bring different effects to their lives. The future is predicted according to these planets in the horoscope. For this, expert astrologers study the placement of planets. With the help of the analysis, they decide which planet would bring auspicious and inauspicious effects.

According to the movement of these planets, sometimes humans have to face extremely negative results. Because of which their life is affected a lot in many ways. According to astrology, one of the main reasons for this cruel impact is Chandal dosha.

What is Guru Chandal Yoga

Chandal Dosh is also known as Guru Chandal Yoga. The guru of the gods, that is, the planet Jupiter or Brihaspati, has a big role in this dosha. Jupiter, the God of wisdom, and Rahu, together form this dreadful yoga in Kundali. When Rahu and Jupiter come together or aspect each other sitting in any house, then they form Guru Chandal Yoga.

Rahu is considered to be the most dangerous and most troublesome planet. Rahu has the main role in this yoga, so consequently, this yoga brings a situation of great loss in a native’s life. Moreover, If both these planets sit together in the horoscope, then the life of the native is sure to be full of troubles and difficulties.

Its persistent negative consequences leave the native in the depths of despair and disappointment. It becomes difficult for them to solve all these problems.

Also, you may like reading Astrological Remedies for Government Job