Indian Traditions and Their Scientific Significance

India is a country of diversity. The Indian land consists of a combination of various languages, religions, festivals, and traditions. The traditions of our motherland are unique from that of the western world. The critics, both praise as well as criticize the techniques the people of this country follow. The critics not only happen to be present from a foreign land but also from our country too. The wave of westernization has been bringing a drastic change in our culture. The result of this being the newer generation has been asking various questions related to the Indian traditions and their scientific significance.

We have often heard our people, especially the younger generation discussing on this matter. The most obvious argument in this discussion will always be the importance of the temples. Are the temples needed when God is present everywhere?

We might have come across this question quite a few times during the discussion. Deep in our minds, even we might have thought of this question. Later, without finding any particular answer might have dodged or ignored the question. The construction of temples takes place in zones. A place where there are abundant electric and magnetic vibrations below the earth’s crust.

The peak of these vibrations will come into an experience at ‘Garbhagruha’ of the temple. That is the reason we should walk with a bare-foot in the surrounding of the temple so that our body can absorb the positive vibrations arising out from the earth’s crust.

Such absorption of the positive vibes cannot be present everywhere. This is the prime reason we need to visit the temple, regardless of the belief in the faith of God. The circular movements that we happen to walk around the Garbhagruha are for the reason that our minds form an equilibrium whenever we move around a positive source of energy. Thus, by such movement, we can be able to form oneness inside ourselves irrespective of the distractions going on in the outer world.

Scientific Significance of peepal tree in the Indian tradition

We have been brushing away many of our ancient traditions in the name of superstition. May it be the application of bindi or maybe walking around the peepal tree. The modern generation has been ignoring and moving on towards western culture without really understanding the importance of the age-old traditions built by our ancestors.

For instance, for women walking around the peepal tree early in the morning after taking a bath signifies to be auspicious. This tradition seems to be miraculously fading away with the period. The process plays a major role in the life of women who are unable to conceive.

The tree gives out a minimal amount of carbon-di-oxide and the majority of oxygen throughout the day. And, acquiring a majority amount of oxygen brings the hormones of the to normalcy which is lacking in their function. Hence, when the process is revised at regular intervals of time there are better chances for a woman to conceive. Thus in such a way our Indian traditions own a scientific significance.

With time, the tradition formed by our ancestors is been vanishing as we are tending more towards westernization. It is not incorrect to adopt something new but as Swami Vivekananda says, “Western culture first needs to be tested and then should be adopted. But, Indian culture should be first adopted and then tested.” Thus, in this article, we tried to bring out a couple of Indian traditions and their scientific significance to educate the readers about the versatility our country owns.

Click me to read the next article, What Is Your Ideal Place To Travel In India Based On Your Zodiac Sign? 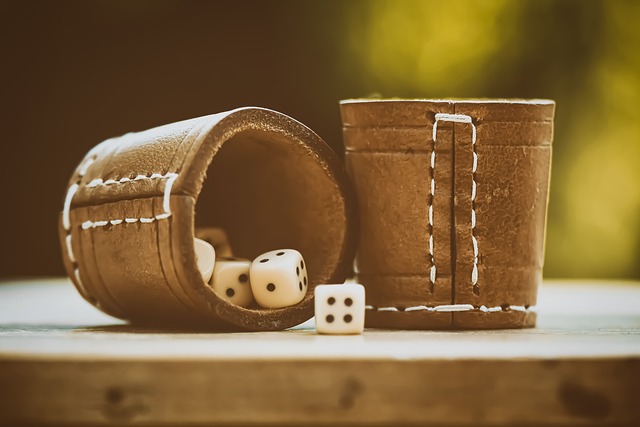