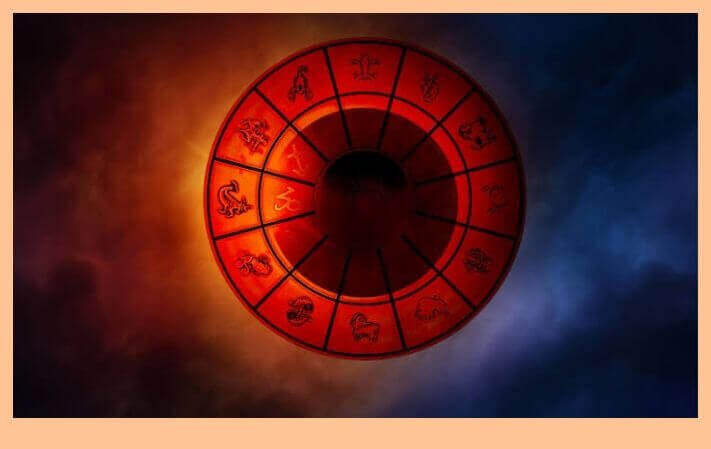 As the name suggests, the International Astrology day occurs to celebrate the existence and practice of astrology.

ASTROLOGY is derived from the Latin word “ASTRO”. The word means Stars and “LOGY” means Study of, together meaning “Study of Stars”. It is a belief that the positions of the stars and movements of the planets of the Solar System. Not everyone can read the language of stars and planets.

As a matter of fact, a person must indulge in knowledge & practice to attain the wisdom of Astrology. God has chosen some really special people with special powers who read on to the positions of stars and planets. Similarly, only a few could deliver the message Universe has for us.

International Astrology Day is here. Furthermore, this year it is coinciding with the colorful festival called Holi, it is annually observed on the spring equinox. It is celebrated by the astrologers and enthusiasts. The celebration occurs between March 19 and 22, though the most frequent dates are March 20 and 21.

Spring equinox plays great importance for many counties and nations. As a matter of fact, it marks the beginning of spring and New Year (for the Persians). It’s the day when day and night are equal. It has a connection with the phenomena when the sun rays fall vertically on the equator. At this time, the Sun transits from the southern hemisphere to the northern.

Commencement of Celebration Of Astrology Day

The celebration of International Astrology Day was started by the Association for Astrological Networking (AFAN) in 1993. The spring equinox in the northern hemisphere is the day for celebration. Therefore, its one of the most important days for astrology and astronomy.

“Astrology is truly a global language,” says Gisele Terry, former president of the International Society of Astrological Research. “We are all under the same sky. Sharing both our common & diverse perspectives on how we relate to the stars is the gift of International Astrology Day.

Astrology the exploration of meaningful connections between patterns in the sky and events here on earth has been practiced in some form by various cultures around the world for nearly 3,000 years.

Eric Francis, the editor of the online magazine Planet Waves, uses astrology as a lens through which to explore current events. “Astrology offers a look behind the scenes of the news and news makers,” says Francis.“Sometimes it helps me peer right into the heart of the matter, or at least provide what might be thought of as a spiritual view of the situation and how it affects people.”

A group of astrologers divided the year into some periods according to the positions of the sun, the stars, the constellations, the planets and named it as 12 zodiac sign. They are:

Isn’t it great? Astrology has uncountable benefits, if found the right mediator then one can know what actually is there for us in the future.

AstroTalk does the same for you,we have certified astrologers of India, to guide you in the right direction with there more than accurate predictions. If you are concerned about anything that is bothering you and you don’t have any solution to it then don’t worry call/chat with astrologers and we will help you out in the best possible way.

AstroTalk wishes you all a very Happy International Astrology Day 2019.

We hope you enjoyed reading about International Astrology Day. Also, you may like to read the Importance of Astrology in Education.