Karma- the Horse of Our Chariot 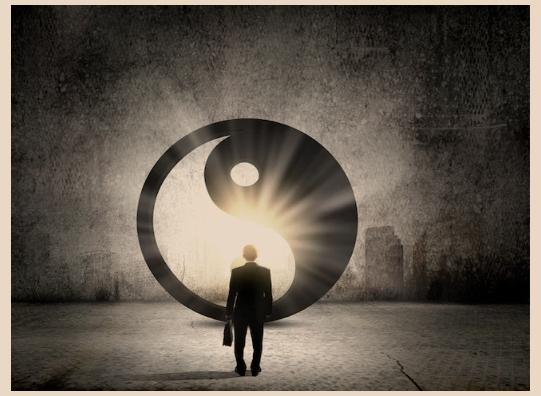 All that our life provides in our present has an inheritance from the past. It is wise to say that the past taints the future. Be it the punishment for the sin or the awards, it all has a common name to praise. It is our Karma.

It is astonishing that people reach the greatest heights in a short span or through hard work. Astrology links your being to the karma and it helps to find the measures that can be adopted to get rid of a bad mark.

Now let us get reminded of the Karma- the horse of our chariot!

Sins and Boons are Mine

The name of each person is an index to mark his character, then why not the actions relate to his character? Sins and boons are received at various phases in one’s life. It is human tendency to blame the past and the creator for all the suffering. It is also the same human who forget to thank the Lord for all the gifts imbibed.

Referring to the past is simply said to revive our karma. If we are blessed, it is good or a boon. On contrary to this, if we are hurt, it is bad karma or sin. It is a common observation that we fail to notice that both the boon and the sin are ours. It cannot be given to anyone else. An erasable impression created by the karma is easy to vanish, but the record stays.

A common observation among the stressed is depression. It is so clear that people avoid noticing the downs in other’s life and complain about their own. People perceive that karma targets them for no reason. Everything happens with a reason and it is no exception. It is not the fault of the karma which aims to shoot the person, but it is the ignorance of the person to tackle this shot.

Karma has been awarded various bad names from the past. It is also a trend to blame the karma. If it doesn’t target the one, does the one feel content about his life? The answer is clear disapproval.

It is practically impossible to stay away from the shadows of the karma. It is challenging to tackle its impact on our life. Eradication of the karma from its roots has a greater significance. If we wish to reduce bad karma, replace it with a good one instead.

This is known as ‘prayaschit’ or the way to stay aloof from the karma. Simply stated, it can be doing a good deed to nullify the karma. Alternatively, increasing our aura helps to stay happy. Also, being thankful for everything helps to lessen our burdens.

The karma affects those who have signs and stars opposing each other depending on the time. We note that people having the strong impact of the ‘Dragon’s node’ and the dragon’s antinode’ have worse effects. The Rahu and Ketu do not bring about any welcoming changes in our life.

Sun as the prime element helps increase our chances of shining yet with certain difficulties. The strong impact of the moon can result in the downfall of the person. The orientation of the stars cannot give fruitful effects if not in the right position.

Great ones too have no escape

It would be astonishing to know that people who are legends undergo great suffering due to karma. Their names are prolific yet their names have a taint because of it.

The great Lord Vishnu’s avatar Sri Krishna to preach the world about love had a painful ending due to his deeds. It is well known that Devi Radha and Sri Krishna were true lovers. People pray to them in the modern era. It is a belief across the globe that the duo lovers parted at a young age and could not marry.

The reason behind this tragedy is their karma which had separated them forever in the mortal form.

Unmarried girls wish to receive blessings to have a husband like Ram Chandra for his devotion to Devi Sita. Yet no one on this earth would wish to live a life like Ram. It was his deeds that led the great prince of Ayodhya to descend as a common man.

The events had made him face all difficulties though he spoke the truth. Eventually, it was his karma that separated him from his wife for eternity.

The Trilok naayak had not upheld his position so easily. The Mahadev had to sacrifice his homeland to help us. His karma led him to various rejections and challenges.

Eventually, he took penance while his wife Parvati had to depart from her mortal shell.

Keeping away from karma is difficult yet staying at a safe distance is adaptable. It is a belief that Saturn’s eye over the person can topple him around. Hence, to stay away from the impact, praying to Lord Ganesha or Lord Hanuman gives good life.

Praying and thanking the lord can keep us away from the impact of karma. Consulting an astrologer and doing a ‘praaychith’ helps reduce it.

To know more about how karma drove the great Lord Bhairav, click here.

Consult the Best Astrologer of India 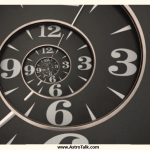 Excellent time to Achieve all your wants
Views: 1332

Naga- the Tale of the Vengeance Seeker
Views: 17384 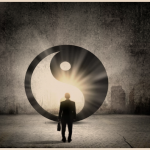 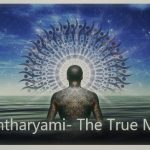