Navratri 2022 is round the corner: Here is your whole guide! 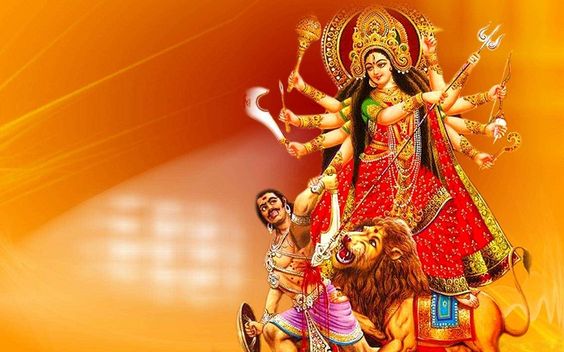 India observes Chaitra Navratri 2022 with great dedication, and it is also the start of the Hindu New Year.

Since these days are the most potent and auspicious for worship, people worldwide observe worship at these times. People generally touch the feet of little girls.

Hinduism holds Navratri 2022 to be a particularly sacred day.

This Navratri also known as as Shardiya Navratri as well as Maha Navratri. This year, the grand holiday of Navratri will begin on September 26 and last until Wednesday, October 5.

This year, Shardiya Navratri begins on Monday. This time, Goddess Durga will ride an elephant into the world, which will be extremely lucky for everyone in a variety of ways.

Also read: Healing and Spells – How They Help You and Your Love Life!

People observe this event for nine nights. and that’s the beauty of India! Bhakts honour a different Durga Maa avatar each day.

Also read: Which Gemstone You Should Choose? Based On Your Zodiac!

On this day since she is the Mountain God’s daughter.

Goddess on Dwitiya A manifestation of Durga Devi who calms wrath is Brahmacharini. As a result, bhakts honour this Goddess on the second day.

Devotees worship Chandraghanta on Tritiya. People say she possess third eyesight and battle wicked spirits. It is auspicious to offer Jasmine blossoms to please her.

People worship Goddess Kushmanda on the fourth day. Her name translates to “cosmic egg,” and she brings bringing warmth and vitality to everyone.

On Day 5, it is Skandamata/Panchami.

Panchami, the Goddess Skandamata is the monarch of Buddha (the Mercury planet). She is adored because it is said that she is tenacious and kind.

According to legend, Durga assumed the shape of Devi Katyayani on the sixth day, known as Shashti, to destroy the Master of Demons. Women say prayers to have a happy marriage and family.

The day of Saptami is specifically devoted to the goddess Kalaratri. She is reputed to be fearsome and to have terrified wicked spirits from all corners of the globe. She is Lord Shani’s ruler and Kali Devi’s most terrible manifestation (Saturn Planet).

On the eighth day, Mahagauri is worshipped. On this particular day, she only wears white clothing and rides a bull. A particular celebration for young virgin ladies called Kanya Puja occurs on this day. The name Mahashtami or Maha Durgashtami is used to refer to this day. Dance, entertainment, and prayers are used to honour the day.

It is important to honour Devi Siddhidaatri on Navami. She is strong enough to grant all of your requests; for this reason, the 9th day is devoted to her.

The 10th day is reserved for Vijayadashmi after the nine days of devotion. a day when fresh beginnings in life are possible.

Observing all of the rites and rituals associated with the whole 9-day Navratri celebration aids in bringing wealth and happiness into the hearts of the worshipers.

According to Hindu tradition, the nine days of Navratri are the most auspicious of the year, and Hindus across the nation celebrate the holiday with tremendous fervour and devotion. To learn self-control and explore the spiritual realm, devotees fast for nine days.

What Is Your Astra As Per Your Zodiac?
Views: 6973

Women of these 4 zodiac signs try to support their husbands financially
Views: 9220 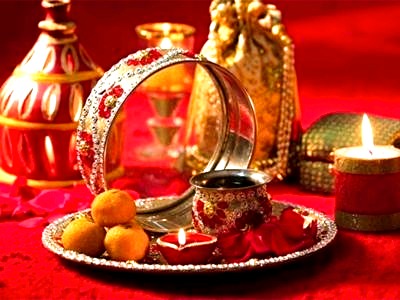 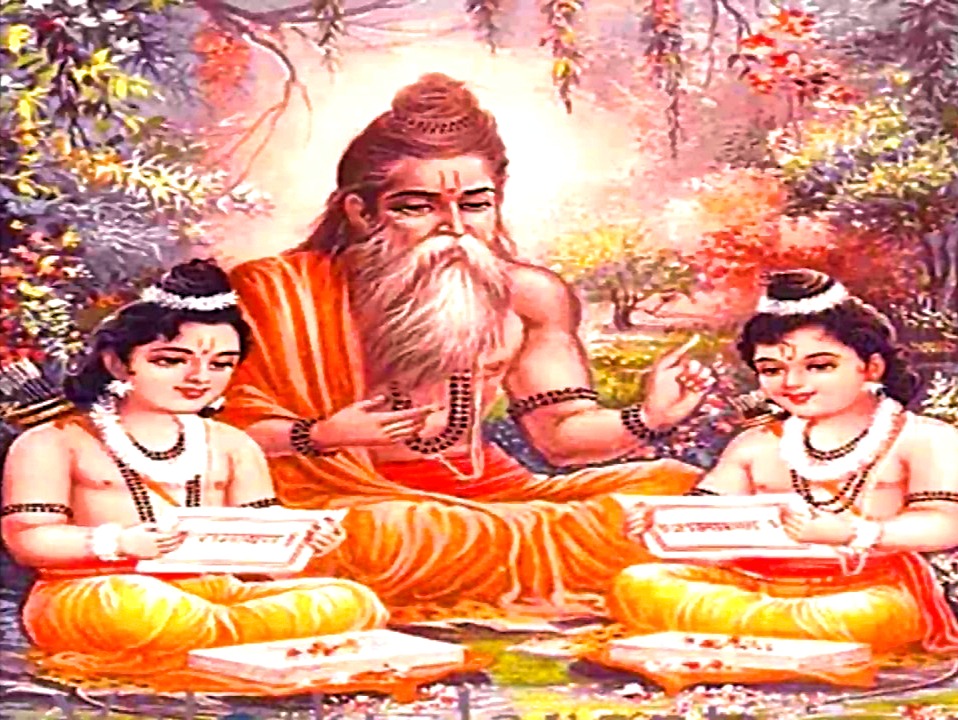