Nepotism – is it a crime? Effects and Types 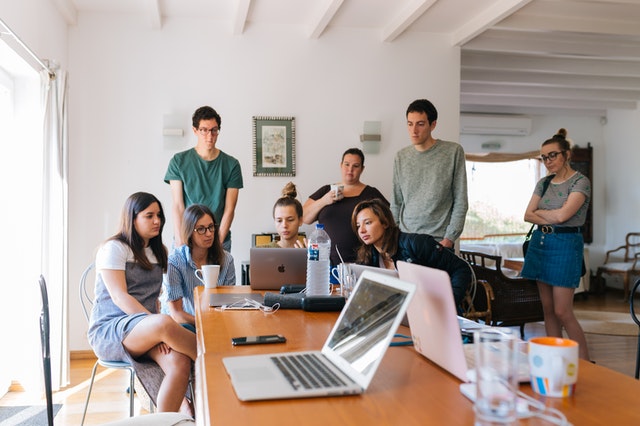 Nepotism can be seen as assigning power, with its influence, mainly to successors in the family, as if giving them jobs. The term originated from Catholic bishops when they imparted their important positions to their nephews.

Nowadays our Indian Bollywood is getting allegations about the burning issue of the suicide of Sushant Singh Rajput. Indian media linking it to nepotism in our Bollywood industry. However, in some cases, the nepotism factor leads to the acquisition of real talent and knowledge. Sushant Singh Rajput’s unforeseen demise led to several debates on the subject.

Many of whom believe that nepotism is right as a person who has spent his entire life working to build a system for his children, should not go in vain. They believe that their successor should be their offspring, not someone they can’t trust.

While some believe that the system should be rectified because of its flaws, the talented and well-deserved candidates do not get appreciation and work because of the nepotist who only encourages the product of nepotism.

Well, it can’t be said that some celebrities, who are called the product of nepotism, have shown immense talent and respect for their work, and believe that what they’ve been fed by silver spoons, people work for that work day and night. Even the late actor believed that there was nepotism in the Bollywood industry and said he was fine with it until he did not refrain from giving the right talent to the job.

Many people in the industry have been eager to make a name for themselves without the help of any godfather. And the audience is so much smarter now, and they can choose who they want to support, and they don’t need their attention.

However, in some cases bringing back, the next family members can be tricky, as it can be difficult for an outsider to adapt to situations and conditions. It is useful in carrying out a trustworthy work. In the same way that we can see political nepotism in our country, generally, all political party leaders tend to place their children in their strong positions of respective parties.

As a result, corruption is going on with nepotism, many future leaders use this privilege for their belongings, they don’t match up to their seniors still having to hold all their powers with them. Then they tend to misuse those powers in general, or we can say they don’t know the real strength and use of those powers still in India, it’s all going on with the trend of nepotism.

As we live in a nation with a huge population, it has become very difficult to be included in our international games, so here, too, nepotism plays its role over immense talent. You need a person as your guide and to raise money on you, plus having a source for people sitting in the higher authorities of the area where you want to take part.

Similar to nepotism having a different kind of effect on the workplace, the common morale of employees can be reduced if they want to be promoted to a higher position controlled by the family members of that company, which ultimately affects how well the company operates and whether the employees are productive or not.

They may feel unappreciated, not up to their expectations, they may feel that their work promotes their family belongings through bias and, as a result, they may lose their motivation to achieve their goals and their day-to-day tasks. Though a form of discrimination, nepotism is not illegal.

Although it may be frustrating, unfortunately, there are no laws against hiring someone because they are friends or families Favoritism and nepotism has the potential to lead to a loss of productivity. If under-qualified relationships or friends are given the simplest assignments, the organization will lose out on business opportunities. Unmotivated employees are then free to spend their time, reducing overall productivity.

Worst of all, if the beneficiary does not meet the same expectations as other employees, the morale of the workforce will be affected. Regular employees will feel frustrated and resentful about the lack of growth in the organization. So, at a nepotism workshop, it’s important to check your feelings. It is important to be professional, document your great work at a company. You must focus on what you can do to improve your health plus your company’s well-being with happiness.

Further, you may like reading about The Reason Behind Sushant’s Deat

How Does Your Sleeping Position Affect Your Health?
Views: 822