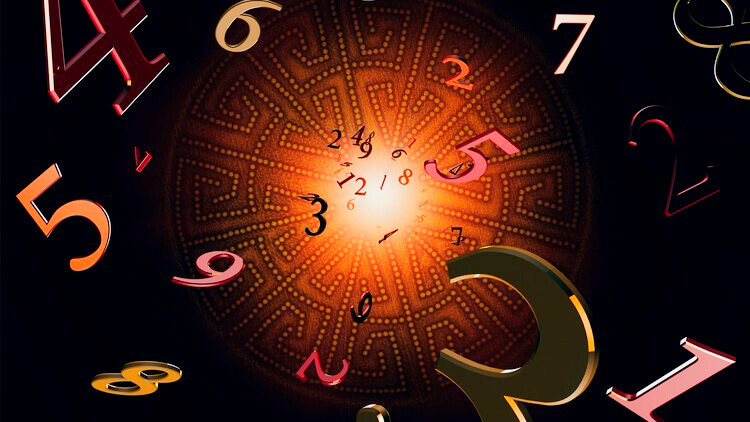 Numerology is a study, through which the attempts are made to know the personality and future of a person by means of numbers. It involves using basic mathematical knowledge, to present basic details of different aspects of a person, ideology, topics of life, etc. Also, Numerology is popular with the term Number Astrology.

Herein Numerology, an Expert Numerologist forecasts future on the basis of the nine planets Sun, Moon, Jupiter, Uranus, Mercury, Venus, Saturn, and Mars. However, in luring words, it is a mystical companionship of Numbers and life events of a person.

If we try to know the history of numerology, its history must have been more than 10,000 years ago. Their roots began to flourish in Egypt, Babylon, and Greece and gained prominence through the works of Pythagoras. Numbers associate with every aspect of our life. None of our days pass without numbers. The great mathematician of Egypt, Pythagoras, endorsed the fact that “numbers rule the universe” concerning the importance of numerals.

In ancient times, knowledge of numerology was known to Hindus, Greeks, Egyptians, and Chinese. Also, Numerology is an illustrious part of the ancient texts of our country. The explanation by Walter B. Gibson concerning this is like memorizing. Walter explains “Numerology is the practical application of the fundamental principles of mathematics to man’s physical existence (or the evolution of physics)”.

The connection between letters, numbers, zodiac signs and planets has been established since the time of the Hebrew people and this relationship is the basis of numerology.

Numerology has prescribed 1 to 9 numbers for each planet. It depends on which planet has an effect on which number and these nine planets have their effect on human life. According to the position of the planets at birth, the personality of that person is determined.

Therefore, the same number has the most effect on the person after birth, which is the master of the person. If a number of a person is matching with another person’s number, then there are chances of a good relationship between the two persons.

In numerology, letters a,b,c,d and numbers are considered. By writing the letters of the person’s name and counting the digits of each letter, Namank is obtained. however, by adding the date of birth, month and year, Bhagyank is obtained and it is predicted.

In Numerology, there is no need to make difficult mathematical calculations like Astrology. In the future prediction through Numerology does not even need to have information about the time of birth. On the basis of birth date and name, the business of a person, friends, partners, the ups and downs of his life and important gain and loss can be predicted with the help of numerology.

Proficiency in astrological knowledge of numerology can be achieved by knowledge of English and simple use of mathematics.

*In the old method of numerology, the numbers 11, 12 and 33 were not given specific place. However, in the modern numerology, the digits 11, 22 and 33 have a special place and are termed as Master Numbers.

*Some modern numerologists describe its properties, religion, etc., without having to relate the numerals with the planets.

A sum of numbers, of a person’s birth date, is Moolank or Life-Path Number. For Example: If a person is born on dates like 7, 25 or 16 then his/her Moolank will be 7.

Also, you may like to read Master Numbers In Numerology

Consult here with the best Numerologist of India.