A fight against Plastic Ban in India 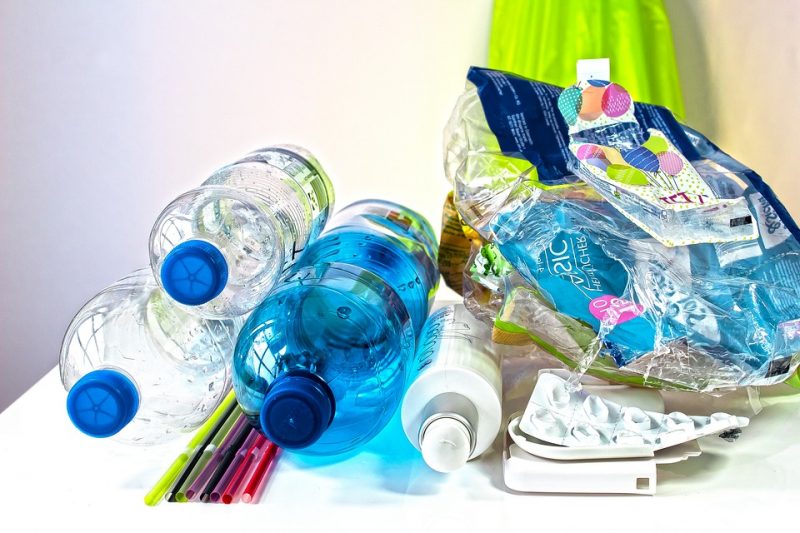 The phasing out was necessary not just for the welfare of the environment but also for aquatic life which was being affected by the consumption of single-use plastics said Prime minister Narendra Modi in his speech on October, 2nd 2019 at Sabarmati riverfront, Ahmedabad.

Even last month he addressed that a ban or at least a phasing out of single-use plastic from October 2nd, the birth anniversary of Mahatma Gandhi is inevitable in India, stating “time has come for even the world to say goodbye to single-use plastic”.

Despite this being awfully accurate and essential thing to do, considering the current situation of our planet. It leaves us with a lot of questions unanswered.

What does it mean for an average Indian?

What will be the repercussions for businesses and consumers?

How hard is it going to be to implement?

Can we ban something when an alternative is not available in the market?

What is the use of the ban when we don’t have an effective waste disposal system?

Is it necessary to ban the plastics or do we just need to start using it properly?

Impacts of Plastic Ban in India

It’s been over a week now since the no plastics rule came into effect in India. The country has kept at bay imposing a blanket ban on single-use plastic in order to fight the pollution.

The strategy was to prohibit 6 items as a part of the broader campaign to free India of the pollution.

However, two officials exclaimed that there would be no immediate move to ban plastic bags, cups, plates, small bottles, straws and certain types of sachets and instead the government would try to curb their use.

India is on its way up, Do you know the Dassault Rafale will make its way in the flyaway condition from France to India. Catch p the news by clicking.

Alternative to Bans of plastic?

Irrespective of hundreds of alternatives available in the market currently, the government is dithering from banning the plastics. because not to forget, this whole process requires reshaping the economics of plastics.

It involves forming a cost-effective subsequent use of the plastic for which the recycling, reuse and controlled biodegradation of consumer and industrial plastic will have to be improved.
Several countries including China, Columbia, and Bangladesh have banned single-use plastic. Cities like Washington DC and Boston have imposed taxes on plastic bags in order to persuade people from not using the plastics.

By banning plastics, many countries, cities, and industries are coming to grips with contemporary life’s dependency on the material.

Large industries are also trying to contribute their bits in this journey of saving the environment. Starbucks, for instance, is offering reusable mugs to their customers

Facts and Figures about Plastic Pollution

Despite all, the pollution caused by plastic waste, particularly in oceans, is increasing and widespread.