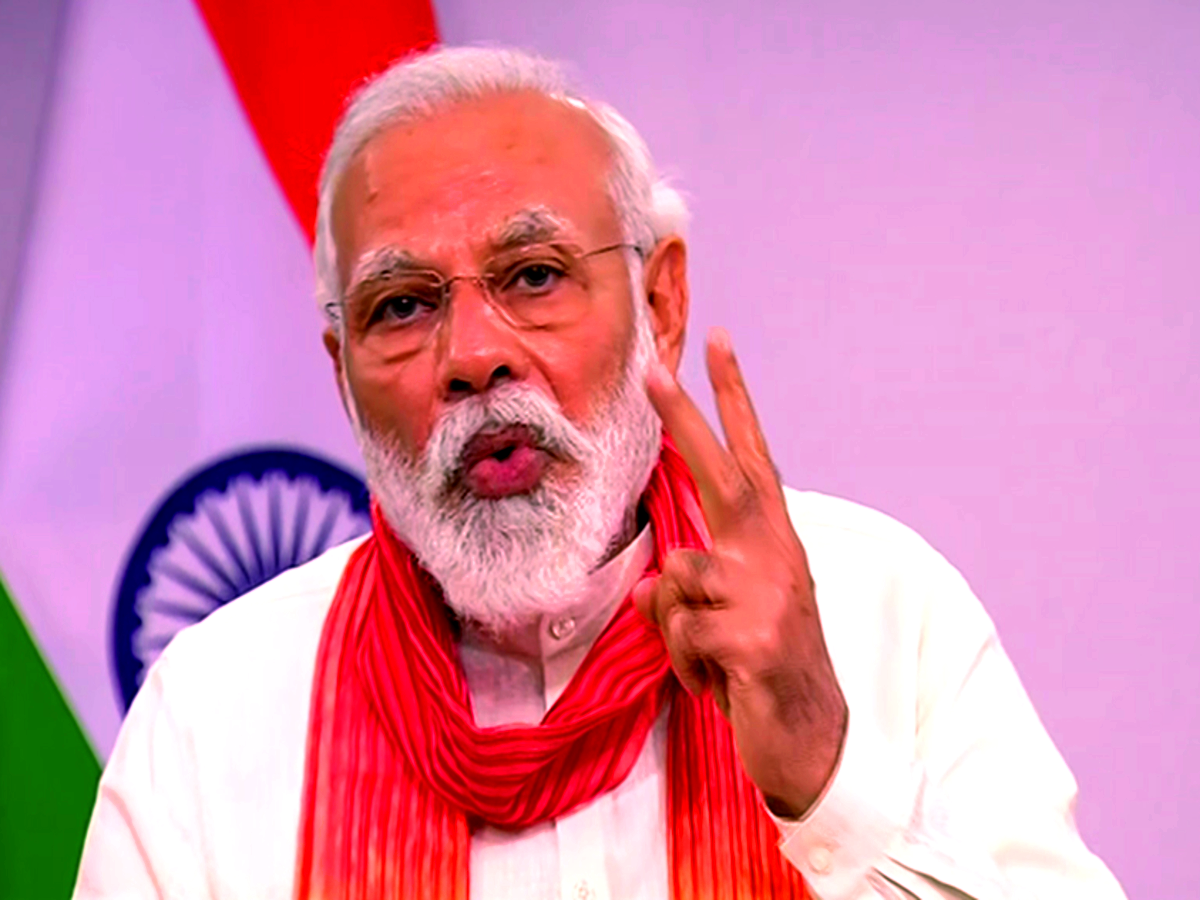 India Ideas Summit on July 22, 2020, will be celebrating the 45th anniversary of the formation of the Council. On this occasion, the council is hosting virtual leaders which will see the prominent leaders of India and the U.S. Dr. S Jaishankar, US Secretary of State, Mike Pompeo, Senator of Virginia and co-chair of Senate India Caucus Mark Warner, Former US Ambassador to the United Nations Nikki Haley are the leaders to be present in the virtual summit. But the prominent speaker of the summit would be the Prime Minister of India, Narendra Modi. India and the world are looking to hear PM Modi’s speech at India Ideas Summit.

Modi’s speech to focus on becoming Local for Vocal

The topic of the speech at India Ideas Summit 2020 is relating to the trade relations between India and the US in the post-pandemic world. The Prime Minister of India, Mr.Modi had recently delivered a virtual speech to the Indians across the country. In his speech he had urged all the Indians to speak up for local with his new mantra, ‘Local for Vocal’. We can expect the 2.0 part of the speech by Modi in today’s India Ideas Summit. PM Modi’s speech at India Ideas Summit is likely to aim at increasing the trade relations between the two countries. Also, with the focus on the local entrepreneurs of the country.

The world is going through the pandemic of the Coronavirus and India is not an exception to this. Amidst this, Modi in his recent speeches have been urging Indians to speak for the local. The Prime Minister of India has asked the Indians to prefer the local goods at first before going for foreign brands. The urge has brought a new revolution in the Indian market as the small scale entrepreneurs are seeing the rise in their market scale and increased demand.

PM Modi’s speech at India Ideas Summit will majorly focus on boosting entrepreneurship in the local market of India. Also, we might see the PM asking the Indians to take their brand to the global market with the internet as a medium. The speech is also expected to move around the mega topic of entrepreneurship in India. Thus, it will provide new confidence for a small scale entrepreneur of the country.

A major number of population across the country have been losing their jobs during this pandemic. The majority of the job losers are known to be inexperienced young youth of the country. Thus there has been a significant rise in unemployment across the country.

Speaking about this, Modi had said to convert the hurdle into an opportunity and thus move forward without losing hope. Prime Minister has been urging the youth of the country to explore new streams of entrepreneurship and provide employment to the people around their workplace.

The world looking towards Modi’s speech at India Ideas Summit

The world is looking towards India with a ray of hope during this pandemic. Also, the world leaders are praising the Prime Minister of India for the brave steps he has been taking to fight the pandemic in the country. India is also ahead in the race of creating a vaccine for the Covid-19. The country is conducting human trials of the vaccine. If successful, then will be the first country to discover the vaccine for the pandemic.

Prime Minister Modi had recently said that India will be playing a major role in the discovery of the COVID Vaccine. The world is looking towards India and is hoping for the country to find the vaccine at the earliest. The world has been following the age of traditions of India, may it be greeting with a Namaste or the ritual of washing their feet before entering the house.

The world leaders have been urging their citizens to greet each other with Namaste as a part of social distancing. Thus the speech of Prime Minister Modi will be another step of taking India to another step closer towards making the country Vishwaguru.

click me to read, Stars of Kim Jong-un- Here’s What Makes Him So Powerful

Stars of Kim Jong-un- Here's What Makes Him So Powerful
Views: 2954