Solar eclipse 2019- Everything You Should Know about Annular Eclipse 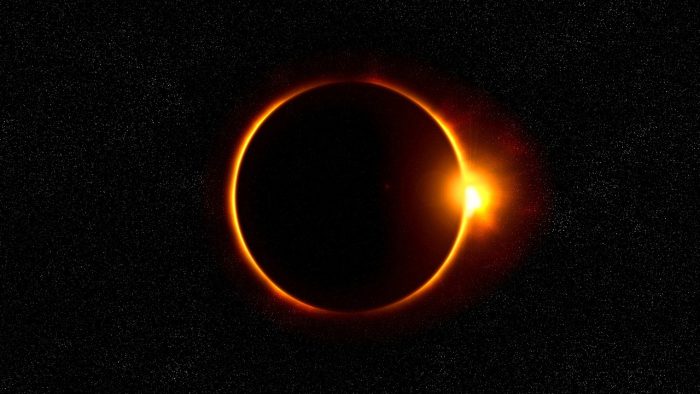 So, we’re only 45 days behind the year 2020. Crossing another year and bumpy & roller coaster rides seem quite similar to me now. Tough to believe but, this year has also come to the end. As strange as it may sound but we still have the feel of the solar eclipse 2019 January on the 6th day of the year. Similarly, the last solar eclipse of 2019 is about to knock the doors.

This year’s last solar eclipse will be on 26 December. Also, this is going to be the third and final eclipse of 2019. As per the best Astrologer of India, the eclipse will appear in the form of a Ring of Fire.

Where will the solar eclipse happen?

Specifically, Asia, Saudi Arabia, Qatar, Indonesia, Sri Lanka, Sumatra, Malaysia, Philippines, Singapore, and Guam will witness the last solar eclipse of the year. In contrast, Europe, Australia, and other parts of Africa will notice this as a partial eclipse.

What time the solar eclipse will be seen in India

In India, the time of this solar eclipse in Mumbai shall begin on the night of December 26 from 13:35 to 13:53 minutes. Furthermore, people who fancy watching the solar eclipse 2019, can just watch it on NASA’s official site or check live YouTube streaming.

Where will the solar eclipse appear first?

The first place to see the solar eclipse, as per the scientists will be 137 miles (220 km) north-east of Riyadh, Saudi Arabia. It will start at 6:34 am (3:34 GMT) local time, and will last for 2 minutes and 59 seconds. In addition, the last place on Earth to see the eclipse will be Guam.

Consider these protections on the solar eclipse 2019

One warning everyone must take when the solar eclipse occurs is that during this time no pregnant woman should walk out of the house. As per the scientific facts, uncountable hazardous rays come out of the sun at the time of the solar eclipse, which can have a negative effect on the mother and her unborn child.

Besides this, people should remember that during the solar eclipse, pre-cooked or made food should not be consumed. You should place a basil leaf in the food as a precaution so that the eclipse has no effect on it.

These are some major details about Solar Eclipse 2019. Also, you may like to read about Rudra Abhishek Puja- Why One Should Perform the Ritual

Consult the best Astrologer of India for the best future prediction.

Remedies to Please 9 Planets To Get Rid of Problems
Views: 24743