Strange Beliefs Across the Globe- Do You Know About Them? 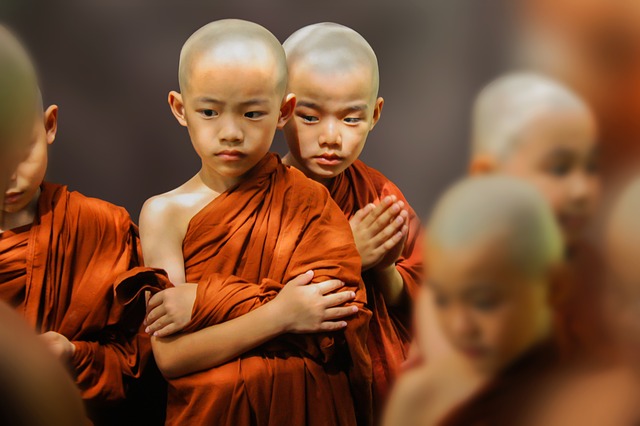 There are such strange beliefs not only in India but also abroad, it will surprise you to read.

If you think that India is the only country where there are superstitious people or people who believe in Totakas, then you are wrong. In many countries in the world, there are many such things that one can put in the category of superstition or cheeky imagination.

You have often seen that people do not move immediately when the cat crosses the road. In India, people believe that due to the cutting of the way by a cat, the work gets negative results. Therefore, people stop for some time and then move ahead. Also, to avoid bad luck, many people change their way. Along with this, before going to any auspicious work, your mother, sister, etc. must have fed you curd. According to the strange beliefs, if you are going out of the house for some auspicious work, then eating yogurt definitely brings good results. However, not like this, many people think that such strange beliefs are only a part of India. Well, it is a completely wrong assumption. There are many countries other than India that have such beliefs. So, let’s explore a few of them below-

Strange Beliefs Across the Globe

Further, you may like reading about Cancerian Women- Wild Truth About Them, By a Cancerian

Remedies to Please 9 Planets To Get Rid of Problems
Views: 29953