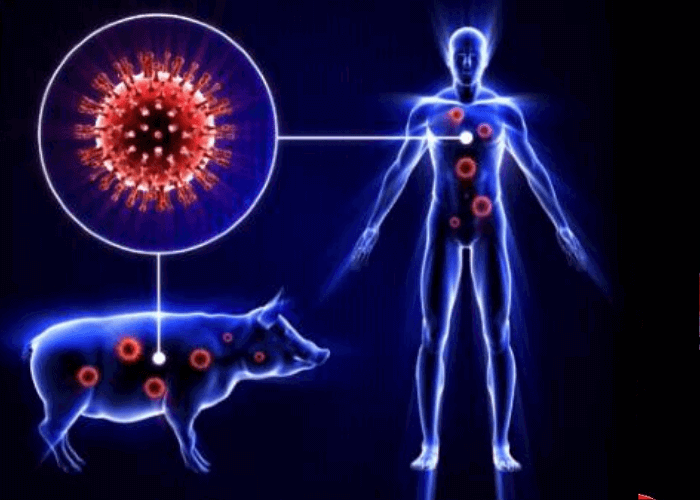 The public would be in the alert mode because of the presence of dual Swine flu (H1N1) cases reported at the SAP office in Bengaluru. Given the health crisis caused by the ongoing coronavirus outbreak, keeping yourself informed about both the practices and measures to avoid spreading the virus would be helpful. The influenza virus, also recognized as swine flu, was first reported among people in 2009 and may have infected 203,000 people around the world.

In Bangaluru, two employees in SAP office were tested positive for Swine Flu. In order to tackle the increasing numbers of cases and battle the flu, the Karnataka government has launched an awareness campaign. The campaign is running aggressively against H1N1 in Mysore, Shimoga, Chitradurga, and Bengaluru. Reports also say Tamiflu tablets are given at all public hospitals and primary health centers free of charge.

The H1N1 flu spreads in the same way as the seasonal flu. Also, it spread by coughing from individual to individual, and the infected individual sneezes. You could get the disease by contacting a surface or substance with influenza viruses left in the droplets distributed by such an ill person while they are coughing.

Also, it is a contagious virus. Swine Flu spreads from human interaction and touches. Therefore, if a person around you has already been inflected, keep your safe distance from them.

Typically, most of the people who are usually stable do not need a prescription or antiviral medications and can recover within less than two weeks. Nonetheless, people who have pre-existing conditions such as diabetes, asthma, and heart diseases, must consult a doctor as soon as possible. In addition, pregnant women should also go for an immediate check-up with their doctor.

According to the report by the World Health Organization (WHO), the symptoms of Swine Flu are similar to common cough and cold. These include similar to seasonal influenza. Nonetheless, it has been identified by death toll rates among healthy adults. Also, a higher occurrence of viral pneumonia. Further, below are some common symptoms of H1N1-

How to Prevent Swine flu (H1N1)

According to our experts, prevention is always better than cure. The influenza vaccine is the best approach to avoid the epidemic. It is not 100% efficient. However, it offers approximately 50-60% safety. A few basic changes to the nutrition and sanitation may also allow you to keep H1N1 away.

Also, you may like to read about How to Survive Coronavirus?

Connect here with the best Astrologers of India.

Remedies to Please 9 Planets To Get Rid of Problems
Views: 42780