The Advent of 5G Technology in India 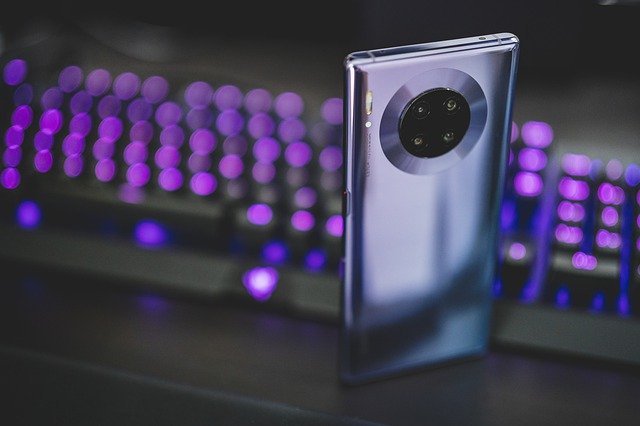 The advent of the 4G network in India opened many doors in the field of start-ups in the country. The year 2017 proved to be a dramatic one in the stream of technology, especially smartphones. Various Indian companies started providing internet at a pocket-friendly price; this opened the gate for the users which brought to the top of the list in the smartphone users in the world. The move also opened the doors to various startups across the country to build them on a larger scale and a better platform. The result of this being, India is among the topmost countries with the most number of startups around the world. Now, is the time for the advent of the 5G technology in India.

Advent of the 5G technology to increase the scope of business

To develop a higher bandwidth and a better speed than 4G, the use of new radio technology and different network architecture will come in the country. It will result in the advent of 5G technology in India. The speed of the network will be up to 100 times faster than 4G technology. Such speed in the technology will increase the scope of business-related activities. Also resulting in taking the country to new heights.

This advent of 5G technology will prove very significant on the part of India. A major portion of the younger generation is dependent on the internet. Thus, the evolution of better and faster technology will make sure that stronger and better technology is provided to the countrymen to give a platform to begin their startup.

Providing of 5G technology to be a major task.

Extensive Fiberisation is the major challenge the technology providers will have to face while deploying the new technology. About 80% of Fiberisation is required to provide the new technology across all corners of the country. At present, the telecommunication companies have deployed less than half of the target. Thus, it is estimated to take a few longer to bring the technology in the picture. Up-gradation of antennae in major parts of the country that will provide the 5G technology is also an important task. It needs to be completed in a minimal timeframe.

The fact of losses the telecommunication companies are bearing also needs to be taken into consideration. The companies are facing the crises as they are providing the internet at much lower prices owing to the competition in the market. It would be a difficult task on the part of companies to overcome this hurdle. So, even this factor may delay the proceedings that in the advent of the 5G technology in the country.

The advent of the 5G technology in India.

The country being in the list of highest consumers of the internet, it becomes an important task on the part of the government and the telecommunication companies to implement the technology at the earliest. The technology would bring another new wave in the Indian market and would surely prove to be a decisive factor in taking India to the next step in the field of startup and technology.

Click me to read, Which Stream to Choose after Class 12th Based on the Zodiac

Stars of Kim Jong-un- Here's What Makes Him So Powerful
Views: 2081