The Most Logical Zodiac Signs According To Astrology 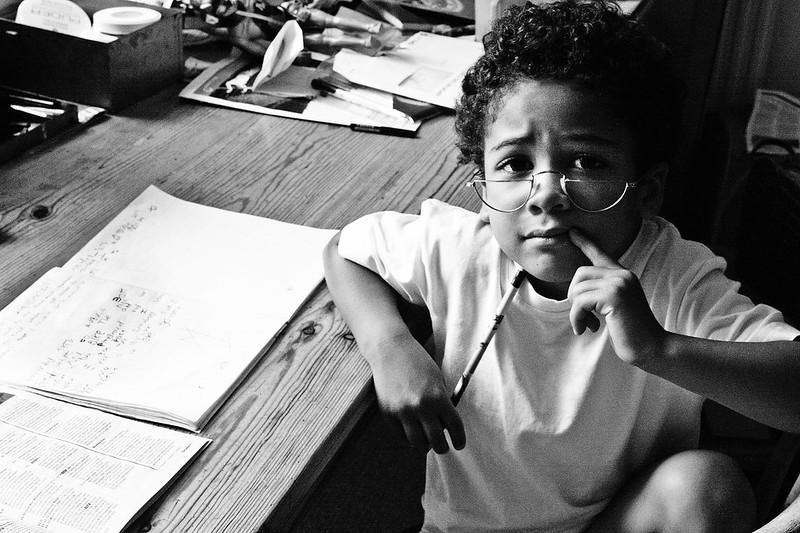 Nowadays, many people are known as “sapiosexuals.” A Sapiosexual is someone who gets attracted by the other person’s intelligence rather than the physical attributes. According to astrology, different zodiac signs have variable attributes; some talk with sane heads while some don’t. But, who are are the most logical zodiac signs? Well, you’ll know that soon.

For a detailed consultation, Chat With An Astrologer

Do the zodiac signs just jibber-jabber, or do they all speak logically? Well, both the scenarios are possible.

For example, Leo is known to be confidently logical, whereas Aries possesses a strong personality and shows logic whenever needed.

Logic is something that can twirl you upside down in your thoughts. It is so because different signs portray their sensibilities and intelligence in varied forms.

So, let us go through the most logical zodiac signs on the basis of their Sun sign.

The good thing about the Aquarius people is that they are one of a kind. And, so, people with Aquarius signs are known to be born geniuses. Thus, one of the most logical zodiac signs according to astrology.

Further, they are likely to possess a very curious nature too. Not just this, they tend to explore the unknown. Sounds interesting, doesn’t it?

Sometimes they just get lost in their own thoughts and feelings (probably thinking about who created god). Also, they believe they are “superhumans.”

If you try to distract them, they shall disregard you very rudely! Yes, that’s right! Just because they possess such knowledge and intelligence, they might come off as arrogant people, too.

Also Read: 6 Most Independent Zodiac Signs According To Astrology

Scorpio natives tend to be the smartest of all among the lot. Actually, they prove the saying, “Still waters run deep.”

This water sign wouldn’t speak much to you. No, don’t get them wrong. They are probably thinking of some brainy stuff that you can’t figure out even.

Moreover, Scorpio folks like to connect the dots within and would not be satisfied unless they figure out the interpretation.

Additionally, they are pretty serious about their “intelligence” and would like enough to KILL YOU if you joke about their logicalities.

Also Read: 6 Friendly Zodiac Signs Who Can Become BFF With Anyone

Cancer zodiac sign possesses a different kind of intelligence. Apart from practical principles, they are emotionally intelligent too. So, not just do they rank amongst the most logical zodiac signs but are also empathetic as heaven.

They are empathetic towards everyone, regardless if they know them or not. These signs tend to understand anyone and anything. This is something that you will not find in any other zodiac sign. So, it is a rare characteristic that defines Cancer people as calm and soothing.

Also, being a water sign, their intuition is almost correct every time. They feel another person’s spiritual energy and try to approach them effortlessly.

Also Read: These 5 zodiac signs are the biggest cry babies

Pisces folks are very dignified as they possess the traits of all the other signs. They rank as one of the smartest zodiac signs. It is because of their practical perspective towards life.

These people tend to give one of the best pieces of advice you will ever receive. They do not trust their intuition even if it is right. However, they will always try to solve others’ problems.

Further, they get lost in their own thoughts and are some serious daydreamers. If they keep their feet on the ground, no one can stop them from achieving success.

Also Read: 7 Childish Zodiac Signs Who Need to Learn How to Adult

According to the astrology of the most logical zodiac signs, there is no such thing as luck. They like to work hard and eventually create their own fate. Apart from the intense efforts they give in, their intelligence and knowledge are way more than any average person.

They only have serious goals in their life and do not let anyone ruin those plans in any way.

Additionally, they will test you from time to time in order to know how sharp you are.

Let me tell you in advance and warn you to be prepared accordingly! Capricorn is one of the smartest zodiac signs and illustrates their smartness as being intelligent.

Libra people tend to balance everything in their life. They can balance whatsoever you will put on their plate. Actually, they would not be able to get over it.

It is an absolute feature of a person who is clever enough to handle things being within their limits.

Also, they would not hesitate to share their knowledge with you. They are emotional but won’t let their emotions get in the way of their poshness.

Lastly, it would hurt them a lot if you argue with them about their sensibilities because they consider themselves as the most logical zodiac sign.

Zodiac Signs That Are Best In Bed As Per Astrology
Views: 9386

The Most Logical Zodiac Signs According To Astrology
Views: 5456

6 Zodiac Signs That Turn Out To Be Good Husbands As Per Astrology
Views: 6509