Everything you can do on Ugadi 2022 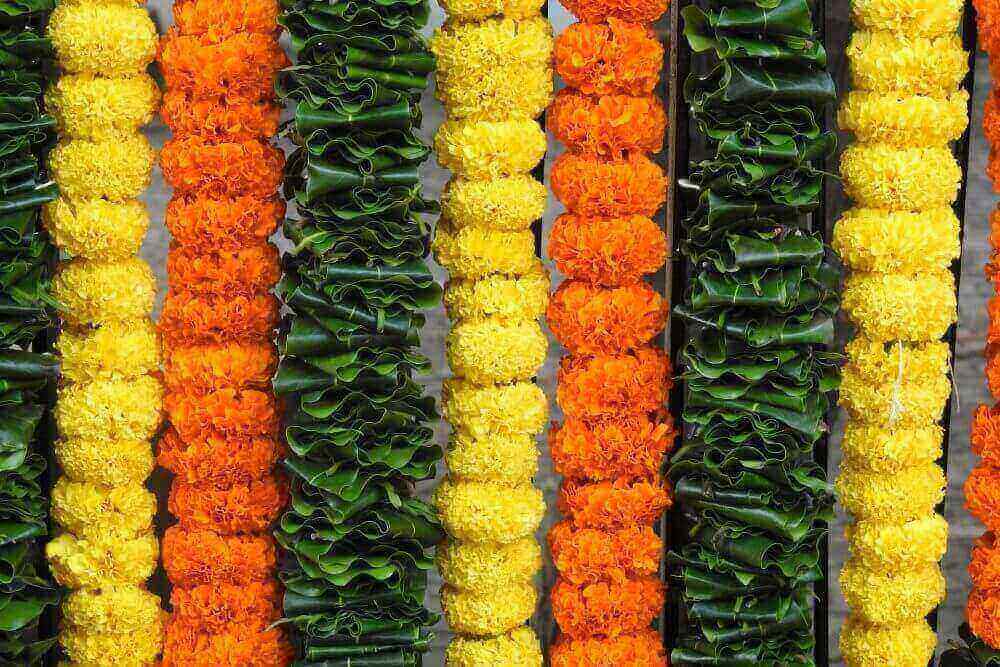 Ugadi is also popular as Yugadi. It is a religious Hindu festival with gigantic social as well as a cultural value.

The festival marks Telugu and Kannada New Year. It is mainly observed in the southern portion of the country. Majorly, the festival occurs amongst Telugu Hindus and Andhra Amaravati. Alongside these Indian states, people from the USA also celebrate the festival with great zeal.

According to the Hindu calendar, the festival falls on the first day of Chaitra. In general, the festivity begins of Ugadi takes place in the month of March or April in accordance with the Gregorian calendar every year.

In India, the festival has immense popularity as it has an association with the grand Hindu festival of Mesha Sankranti, Gudi Padwa, and many regional Hindu New Year’s Day. For the people in India, it is a festival of new beginnings and a new dawn.

Meaning and Highlights of the Festivity

The word Ugadi means Aadi in Hindi and in English, it means beginning. With a belief that it is the first day of the year, people celebrate its enthusiasm. Since the olden times, Indians believe that we must spend the first day of a Year with zeal and happiness in order to keep on the path of enjoyment and bliss the entire year.

Hence, people welcome the New Year with great fanfare and viewable celebration. Also, this day marks the beginning of Kalyuga and for the same reason, this is one of the most auspicious and ancient Hindu festivals.

The term, Ugadi or Yugadi derives its roots from the Sanskrit Language word Yuga which means age and Aadi which means beginning.

The celebration falls on “Chaitra Shudhdha Paadyami”. Typically, the first day of the bright half of the Indian month of Chaitra in the Hindu calendar.

Mythological Reasons behind the Celebration of Ugadi

The celebration takes place because of several reasons. However, the most popular legend behind the celebration is Lord Brahma, the creator of the Universe on the day of Ugadi.

People’s celebration of Ugadi marks the day for Lord Brahma as he creates life on this day. The day is also called Chaitra Suddha Padhyami by many people.

Another popular tale that has a strong association with the festival is, the popular Indian Mathematician Bhaskaracharya calculates the date of Ugadi in the 12th century as the beginning of a New Year.

Celebration of Ugadi cross Different Region of the Country

In order to welcome the bliss and positivity, people decorate their house with flowers, candles, and earthen lamps. Also, Kolam-Rangoli and leaves of the mango tree are the two most significant elements of the Ugadi celebration.

On this very day, people devour Bevu Bella which is a significant dish for the Ugadi celebrations.

Enjoyable Offerings and Dishes on Ugadi

Ugadi is one of the most celebrated Indian festivals. The festivity observes grand fares, worship rituals, and processions. It takes place in the form of New Year’s Day for Telugu and Kannada. Along with Karnataka and Tamil Nadu, for the people of Maharashtra, the festival occurs with the same amount of joy and festivity.

However, there, people call the festival Gudi Padwa. In the Sindhi community, people celebrate the festival in the form of Cheti Chand which is their New Year celebration.

Ugadi 2022 and Next Four Years

This year, the festival falls on Wednesday, 13th April.

These were some major facts and information about the Hindu festival of Ugadi and you may also like to read about Budha: The interesting child of Moon and Jupiter.