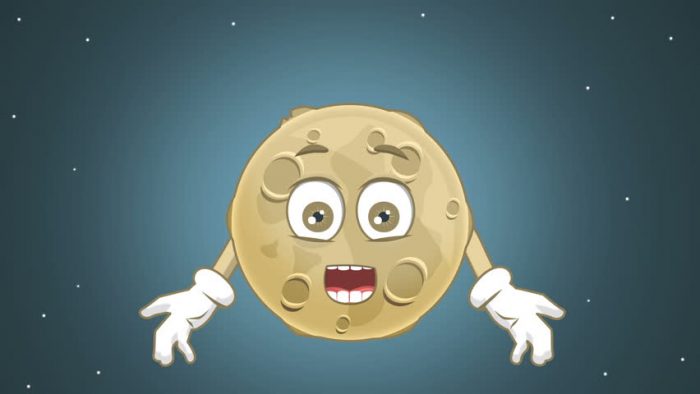 Have you ever wondered about the things happening around you? Science and Technology are reaching new heights but no one knows the reasons behind it. We are just enjoying the resources without knowing anything related to the past. Maybe someone predicted these things a long ago which we are seeing today. There are a number of mysteries, developments, discoveries, inventions, predictions that we are still unaware of. So, let’s talk about some Unbelievable predictions that actually came true.

Nikola Tesla, a gifted Electronic Engineer of past time gave a hint about the introduction of Cell Phones and Wifi almost 90 years from now. In 1909 he predicted that “It will soon be possible to transmit wireless messages all over the world so simply that any individual can carry and operate his own apparatus.”

Many people took it in a funnier way at that time. In fact, many scientists and researchers even opposed him saying his claims are irrelevant and he just wants to keep himself in headlines. However, all his predictions came true and we are blessed with one of the greatest inventions of all time.

John Burner in one of his novels “Stand on Zanzibar” 1968 predicted that around 2010 U.S will have an African- American President. The amazing thing about this prediction was that he even predicted the name of the future president of the U.S as “President Obama”.

In 2006, when Obama became the president of America, all his predictions came true. His novel was again revised and won many awards and nominations for its accurate prediction.

It’s not less than a dream that humans have actually reached to the moon. Decades before Neil Armstrong landed on the moon, Jules Verne in one of his novels “From Earth To Moon” 1865 predicted that around the 19th century we might see the first human being landing on the moon.

Verne also predicted that there would be three astronauts on that first moon mission. However, all his predictions didn’t come true but still, we can say he gave us a hint that the earth is going to see a new world.

Who doesn’t know about the Sinking of the Titanic? All of us have been listening about this story since childhood. The movie “Titanic“ one of the best movies of all time has given more importance to this incident.

Fourteen years before the actual Titanic hit an iceberg killing almost 1500 people in the icy Atlantic. Morgan Robertson predicted that a tragedy which he named as “Futility” in which an unsinkable boat sank after hitting an iceberg and a few years after that same thing happened with the Titanic.

The first successful organ transplant took place in 1954. However, Chemist Robert Boyle gave the predictions of its arrival 300 years earlier. He is also known as the “father of modern chemistry“. At that time, he created a wish list in which he explained a lot of technological advances that may happen in the future.

Almost all of his predictions came true, including his belief that one-day science will be able to cure all diseases by transplantation. However, we can also say that time in coming where Artificial Intelligence is going to rule over the medical sciences as well.

These were some of the Unbelievable Predictions of all time. You may also like to read about:- Is Music Becoming a Powerful Aid of Meditation?

Consult the best Astrologer of India for free future predictions