Understanding Holi, the festival of colours 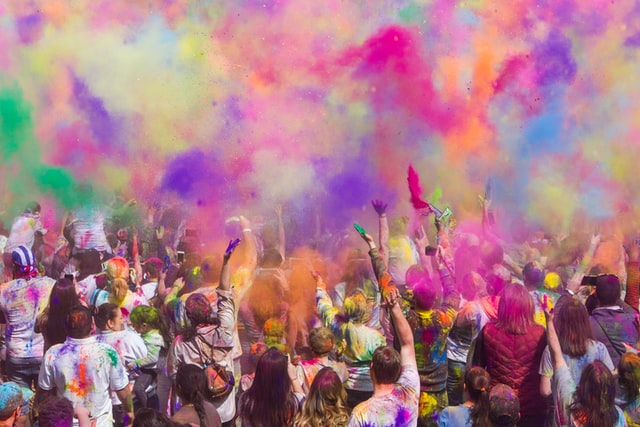 India is the land of festivals where every festival is celebrated with great vigour. All festivals have their religious significance, which is something that adds value to them. One such widely popular and immensely loved festival is Holi.

The Hindu festival of Holi is a colourful and vibrant celebration of the arrival of spring season. Holi is celebrated in India, Nepal and also within the Hindu diaspora across the world.

The advent of the spring season symbolises freshness, rejuvenation, new things and everything in life that talks optimism. Spring gives feelings of new beginnings brimming with life under the sunny sky. Winters end with the arrival of holi and people feel a thrust of new energy with everything blooming in their surroundings. Holi is a festival that infuses energetic vibes in all of us. Holi, popularly called as festival of colours, brings people together as people smear colours on each other. It is a celebration of nature, people and the nation as a whole.

There are two major depictions of the festival of Holi

The first part is known as Holika Dahan, which falls on full moon night during the month of Phalguna between February and March. Fire mounds to burn the effigy of Holika recall the folklore of Holika perished in the pyre while Prahlada survived. The next day, people gather outside their homes to sing, dance and put colours on each other faces. They also squirt water at each other using pichkaris. These activities reflect the moments of Krishna ji applying colours on Radha ji. It is a fun-filled day of traditional beliefs and modern celebrations.

Also Read: 6 Friendly Zodiac Signs Who Can Become BFF With Anyone

The festival of Holi originally started as an agricultural festival to celebrate the blooming season with new flowers and leaves painting the surroundings vibrant. Just like all other Hindu festivals, Holi too has its large share of mythological importance. Amazingly, different states of India have their own unique names for this festival and their own mythological significance of Holi.

Don’t forget to read Holi 2022: Shubh Muhurat, Mythological Tale And Much More, and Other Blogs at Astrotalk 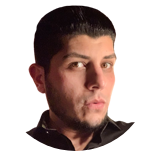 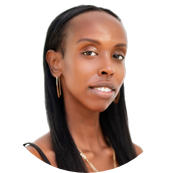