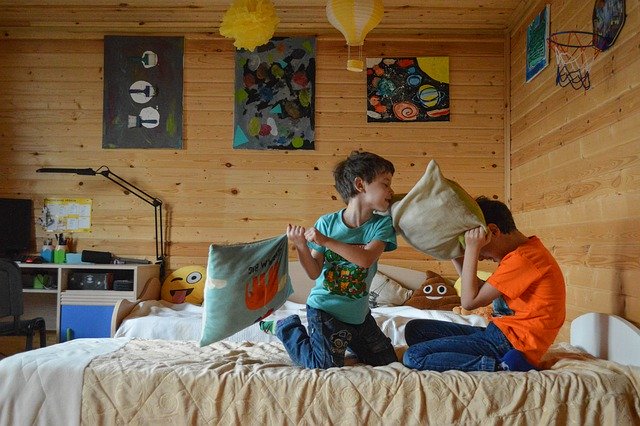 The room of a child plays a crucial role in shaping his or her career. After all, it is the place where they spend more half of their day studying, playing, or sleeping. Hence, it is important to ensure that the room is surrounded by positivity and inspires creative thinking in children. Here are a few Vastu tips for kid’s room that you must keep in mind.

Room Direction according to Vastu

The ideal place of the children’s room is the west zone of the house. The door should be facing east directions it welcomes positive vibes and happiness in the bedroom. Moreover, the door of the children’s room should open clockwise. Also, one should avoid hanging any kind of board or signs as they foster negative vibes and may lead to aggression, fights, and ego clashes.

Doors and Windows according to Vastu

There should not be any direct door, window, or even mirror directly in front of the bed as it may lead to lack of sleep and hypertension which in turn could result in insomnia. The reason behind avoiding mirrors is that they sometimes create awkward illusions when one doesn’t fully focus his or her vision on it. Moreover, the mirror facing the bed bounces all kinds of energy. Also, it destroys the tranquility needed in the room for a peaceful sleep.

Place Bed according to Vastu

The bed must be placed either in the west or in the southwest corner of the room as it ushers in good health, good fortune, and success in all other aspects. A wooden bed is preferred over a metal one as the latter can foster negative vibes in the environment. Moreover. Soft toys of wild animals should be kept away from the children’s rooms as it may develop aggression in them. Also, stop the kids from eating on the as it means an invitation to bad dreams and negativity.


Electronic Gadgets according to Vastu

Avoid placing so many electronics in the kid’s rooms as they produce harmful radiation and high electromagnetic stress. Therefore, this could damage a child’s concentration power.

The colors according to Vastu

For the children’s room, shades of light green or light yellow works the best. These colors brighten the space and avoid mood swings. Moreover, one should avoid the use of colors black and blue in rugs, bedsheets, wallpapers as it may develop negative emotions in a child.

The study desk according to Vastu

Vastu suggests placing the study desk either in the west or the south-west direction. Also, the child should face east or north while studying as it enhances memory and concentration.

The bookshelf according to Vastu

It should be made in the north-east direction of the room and should be made of wood rather than metal as the latter one has a negative impact. Moreover, one should avoid piling up books on the study table as it leads to unnecessary pressure.

The trash according to Vastu

Vastu states removing unused stationery, like pens without refills, old or torn books, or newspapers as it may bring negativity in the home. Moreover, the study table and the desk should be clutter-free. Also, placing shoes or slippers under the table should be avoided.

The study lamp according to Vastu

According to Vastu, a study lamp should be placed in the kid’s rooms. It brings luck in education and improves focus and concentration. Some open space should also be left as it brings out new creative ideas from a child.

Room Decor according to Vastu

The picture of the galloping horses, Goddess Saraswati, a rising Sun, all gives inspiration to the child to study. Also, you can place the trophies, medals, or certificates bagged by the child on the south wall. But, one should avoid hanging pictures stating sorrow or sadness.

The ventilation according to Vastu

Take proper care of ventilation in the kid’s room as fresh air is extremely important. Even a small window will be sufficient for eliminating toxins that can build and circulate in the air.

Also, you may like to read Five cold-hearted zodiac signs

Moles On Different Parts Of Body And Their Meaning As Per Astrology Most Intelligent And Dumb Zodiac Sign of 2021 4 Most Auspicious Nakshatras For Birth Of A Child Lucky Numbers For Each Zodiac Sign Who Will Win IPL 2021? Here's What Astrologers Predict

Know What Your Career Line Says About You The Mythical Creature You are, Based On Your Zodiac Sign Who Will Win IPL 2021? Here's What Astrologers Predict 5 Calm Zodiac Signs Who Are As Cool As A Cucumber Even In A Crisis

Vastu Tips for Living Room- Give Your Home a Touch of Fortune
Views: 1223

Rakshabandhan Special: What type of sister you have?
Views: 664

Trust Issues- Zodiac Signs That Have a Hard Time in relationship Due to It
Views: 1314 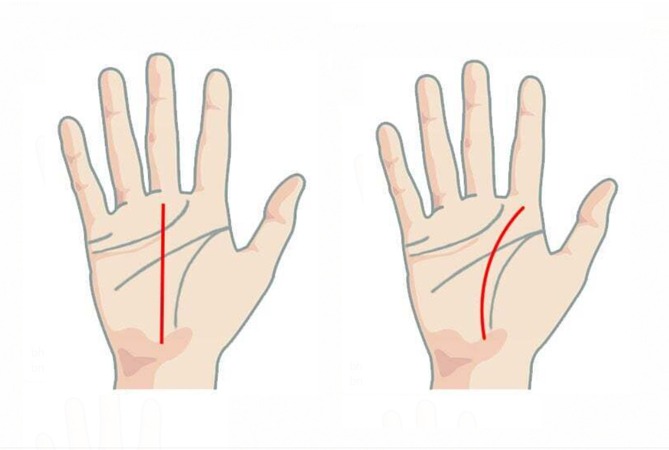 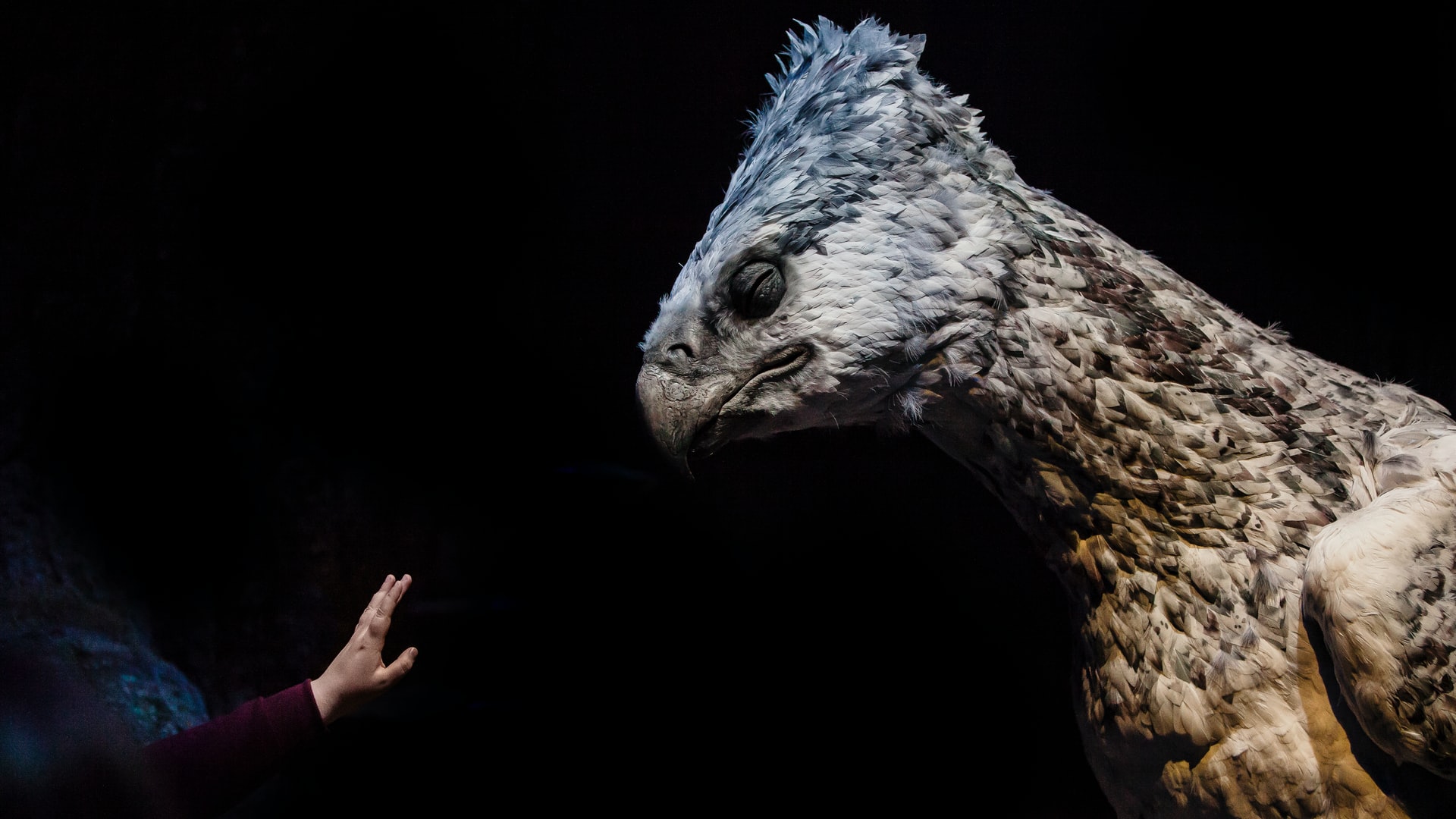 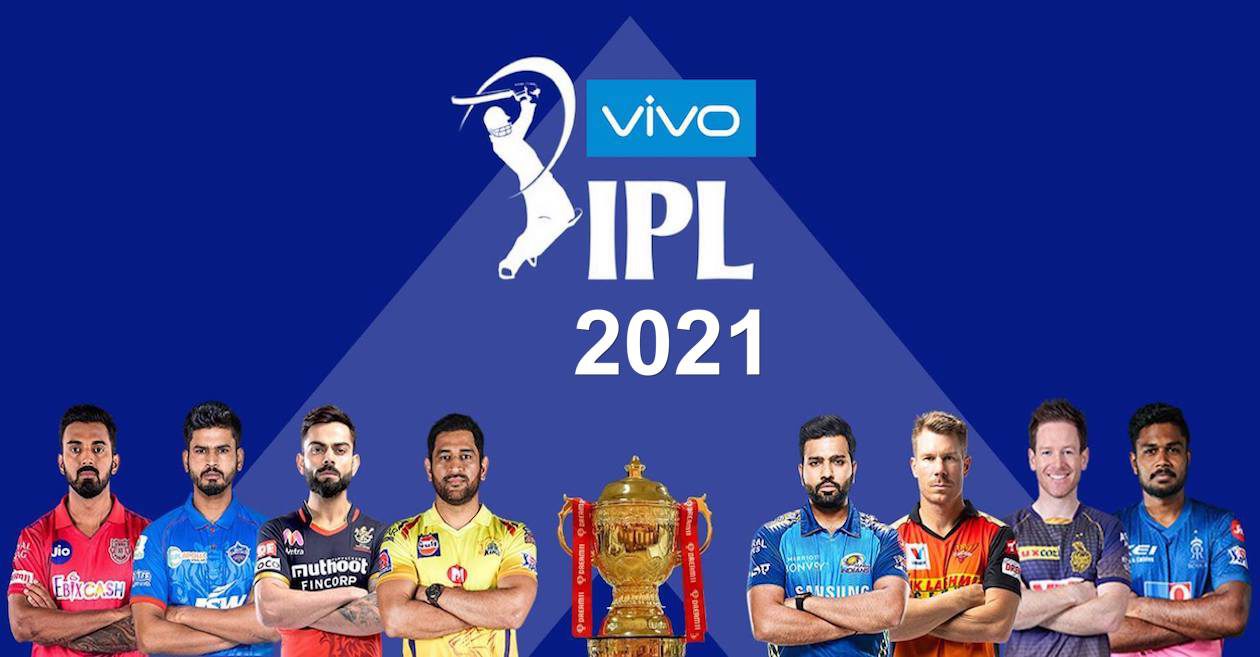 Who Will Win IPL 2021? Here’s What Astrologers Predict
Views: 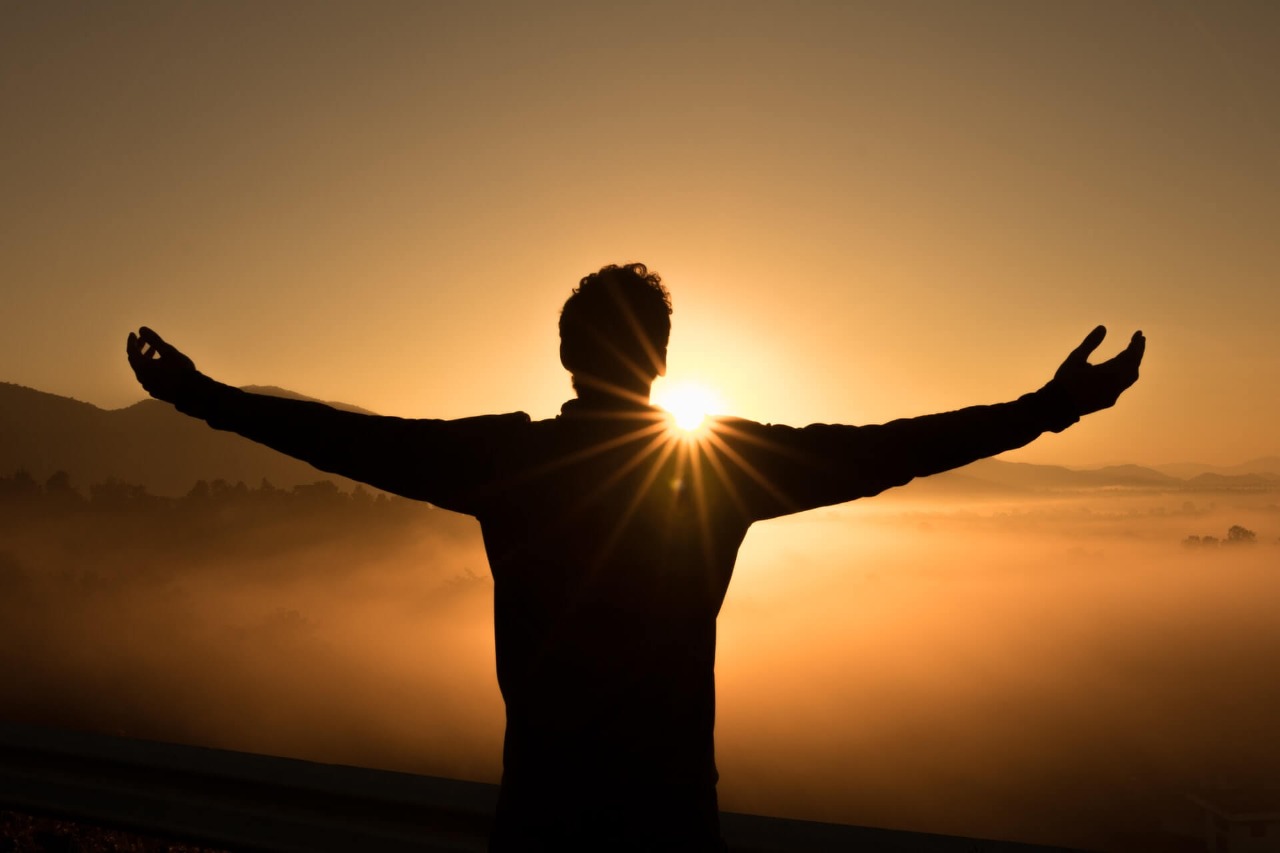 Who Will Win IPL 2021? Here's What Astrologers Predict
Views: 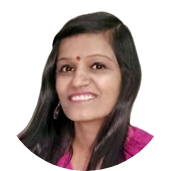 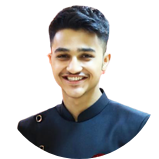