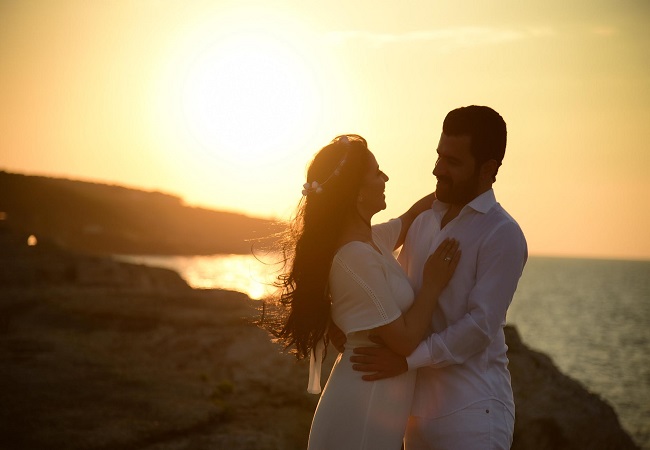 Venus,viewed as the planet of beauty and significance. Whilst, Uranus, projected as planet of personal space, freedom and revolutions. The duo makes an amazing combo.

In Vedic Astrology, Venus is known as “The Morning Star”. The planet symbolize beauty, romance, love, attraction, knowledge, prosperity and several recreation sources. Venus is the brightest planet in the galaxy. The planets exalt in Pisces, whilst debilitating in Virgo.The planet governs the zodiac signs, Taurus and Libra.

In Vedic Astrology, Uranus is “Hershel”. Hershel is a co-ruler of zodiac sign Aquarius. Whereas, in Hindu Astrology, the planet is known as “Varun”, “Prajapati” and “Yam”. Uranus governs zodiac sign, Aquarius. The planet exalts in Scorpio,whilst debilitating in Taurus.

Outcomes of the planet not always on the positive aspect. In spite, during the trine period, planet’s trine with Ascendant or benefic planets can give a major boost to an individual’s intuitive power, profound spiritual foresight and their capacity to uncover reality. Uranus is known as a “highly revolutionary planet”.

In Astrology, the trine period occurs within 120 degrees, consequently creating a harmonious aspect. The positive aspect of Venus is its ability to forecast beautiful and positive things in life. Whilst, bouncing out the adverse ones.

Transit of the two planets let the native to make use of their tremendous synergies. In addition, it provides them with ability to explore the brighter sides in life.

The transit will majorly effect relationships and change an individual’s capacity to lookout numerous positive aspects to forecast in their relationships.

Venus Trine Jupiter will also make them acknowledge that things can positively work out. Even when an individual skip on the sacrificing aspect. Uranus demonstrates an individual’s forward-looking ability.

When it comes to the defining relationships, marriage and children. Venus plays a noteworthy role in the same. The planet is known to influence the zodiac sign Pisces gigantically. Whilst having lesser impact on Virgo.

Venus Trine Uranus Effects On You-

This transit fetches a major change on an individual’s relationship. Moreover, it will provide tremendous energy to the native, to unblock all hindrances, both partners face in their respective relationships. However, a person should not expect long term commitments from their partners.

Effects of the thinking will change the individual’s perspective pushing factors like jealously and insecurity out of their love life. The transit of Venus Trine Jupiter will be providing right balance to their relationships. Whilst,it will also work on organizing several aspects which they tend to skip at times.

With regards to relationships, both planets need a great deal of freedom and space. They become hopelessly enamored instantly. However, they may in some cases combat supporting the intrigue.

The duo of both planets will make an individual recognize their uniqueness. It will also make them acknowledge their autonomy levels, whilst out casting their insecurity.

The transit will enable individuals to stop investigating in each others personal space. Providing them with more virtue, freedom and private space, they would be longing for.

They simply need to recognize their needs and discover someone who approves of not putting blames on each other.

Individuals under this transit are on a lookout for someone who approve them of vanishing for a couple of days. Or fine with them going without anyone else’s input, or having a long distance relationship.

Also having their very own side interest that expends their time, and sometimes somebody fine with an open relationship.

The transit of Venus Trine Uranus on the given dates.

You might also like to read about Mars Conjunct Sun 2019 to know more about its effects on an individual.

Past Life Regression: Do You Have A Past Life?
Views: 1616