Why is Rahu Feared? Rahu and Ketu Astrological Explanation 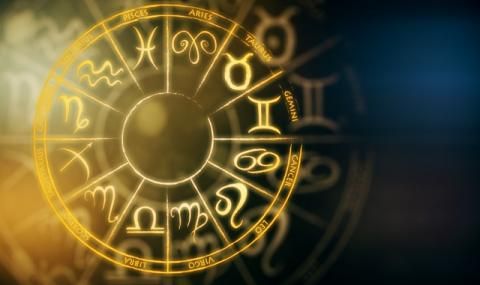 We all know Rahu is to be a malefic planet, but why? Rahu is one of the Navagraha of Vedic Astrology. Unlike other Navagrahas, Rahu and Ketu are not planets, but the North and South Lunar Nodes. He is the Minister of the Asuras. He is the Vedic representation of materialism, fear, confusion, and inferior complexes. Rahu is the son of the demons Viprachitti and Simhika. Rahu was born on the 14th day, Chaturdasi Krishna Paksha, in the month of Bhadrapada.

History and Background of Rahu and Ketu:

According to the legends, the story goes back when the Gods and the Asuras were churning the Ocean of Milk, for the Amrita (the potion of immortality). The Devas and the Asuras were sitting opposite each other to consume it. Svarbhanu, an Asura, stealthily sat in the row of the Devas. He sat between the Sun God and the Moon God.

They suspected the foul play and reported it to Lord Vishnu. Vishnu, then with his Sudharshana Chakra cut off Svarbhanu’s head from his body and decapitated him. But, by the time, the demon had consumed some of the Amrita meaning he had become immortal and could not die. His head came to be known as Rahu and his body was called Ketu.

After this incident, they were given the status of ‘Grahas’ and to assert influence on the lives of earthly beings. The reporting of Svarbhanu’s crime to Lord Vishnu is why Rahu and Ketu began to consider both the Sun and Moon to be their enemies. This is the reason why during eclipses, when the Sun or Moon are covered, it is said that Rahu and Ketu are avenging them.

Reasons to be Cautious of Rahu:

Rahu in Combination with Other Planets:

The Take-Home on Rahu and Ketu:

Rahu is described to be an evil entity in the Puranas due to his demonic origin. He can sometimes also be helpful, although he s mostly associated with evil. For instance, due to his secretive nature, Rahu’s influence can mean the natives can be successful as a spy. In fact, he is the LOKI OF HINDU MYTHOLOGY.

Further, you can enjoy reading the Effect of Combination of Rahu and Mars

Comparison of Significance of the Seventh and Eighth Houses
Views: 4276

Third and Sixth Houses in Astrology- Similarity and Differences
Views: 1980

Significance and Comparison of The First and Second Houses in Astrology
Views: 1468

Best to Worst Speakers According to Zodiac Signs
Views: 9691