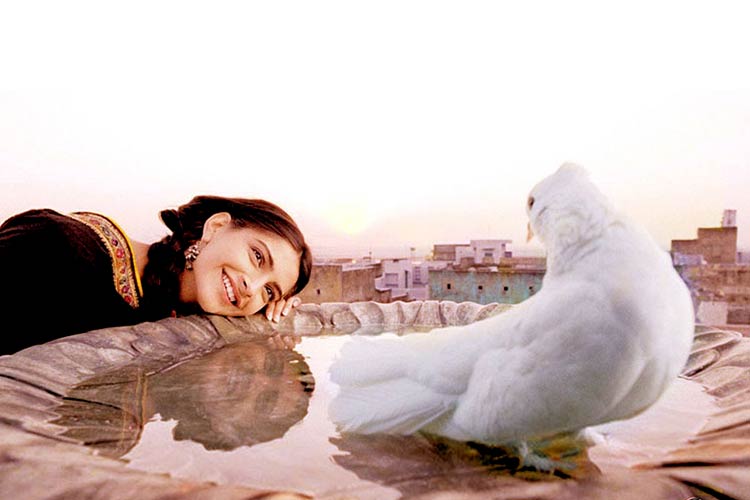 Bollywood has somehow in the past few years have remade too many songs. The remixes of old Hindi tracks sound a bit too odd to me. It is baffling for me that despite the cinema being filled with talented people, we are remaking music. In fact, I have heard some of the worst Bollywood remix songs in the year 2019 and 2020.

The sad part is that songs that aren’t even that old are being remixed mostly the original Punjabi music. In addition, the latest remakes make me miss the original more and more.

However, there are a few movies that had an absolutely breathtaking soundtrack. For example, Kabir Singh and Marjaavan. A heart touching lyrics with surreal music, the perfect getaway from these odds remixes. Nevertheless, our top picks on the worst Bollywood remakes are:

The Oscar-winning musician A.R Rehman’s classic song Masakali has been remade this year. Masakali 2.0 was not appreciated by the mass and as a result, it had a huge trolling on social media.

The song was from the movie Delhi 6 and now was remixed into a song album. It lacks the very touch and serenity of the original number. Moreover, Rehman simply despised the remix and asked his fans to listen to the old version instead.

Muqabala is one of the very songs that made me fall for Prabhu Deva. His exceptional dancing and the beats of the music was a delight to watch. However, the song is bearable because we get to see the Prabhu Deva shaking his leg in the newer version.

This is the worst Bollywood remix songs so far on the list. It is painstakingly annoying to hear this track which was originally from the movie Dus. The song stars Tiger Shroff and Shraddha Kapoor dressed up gothic. Dus Bahne 2.0 is nothing like the original version.

If you have the old song then I suggest not to spoil your mood by listening to the 2.0 version of the track.

The latest version of Yaad Piya ki Aane Lagi has ruined the original version sung by Falguni Pathak. The new tune is sung by Neha Kakkar, no surprise at all, starring Divya Khosla Kumar.

Growing up the Falguni Pathak song was my jam. I loved the whole video and the soothing voice of the singer. So, no matter what the modern-day song is a misfit for 90’s kids.

When talking about this song there are two sets of options of the public. Some find the present-day Saki Saki absolutely amazing whilst some or rather I prefer the old track.

The moves of Norah Fatehi got the audience glued to the screen, however, the song in itself is not extraordinary. I would not want to hear the latest song again as it seems a bit forced to me.

Yet another Nora Fatehi melody which got the viewers awestruck by her dancing. But for me, a fan of old Hindi songs and having a taste or two for the original version I condemn the latest one.

Why Bollywood why you ought to ruin every music that had a great fan base already. Nobody can match Rekha’s charm, be it the newbie Norah Fatehi or Neha Kakkar.

How can you even compare Tu Cheez Badi Hai Mast older version with the latest one? Hands down there’s no match of Raveena Tandon and Akshay Kumar’s chemistry. Keeping aside the music video the song in itself was enough to shake a leg.

This present day is just a blatant disregard of the funk old song. Sorry but old will always remain gold.

Also, you may like to read: PM CARES Fund- Contribution made by Celebrities

Further, want to know about your career? Consult our astrologer here.