Zodiac Signs and Their Bad Habits 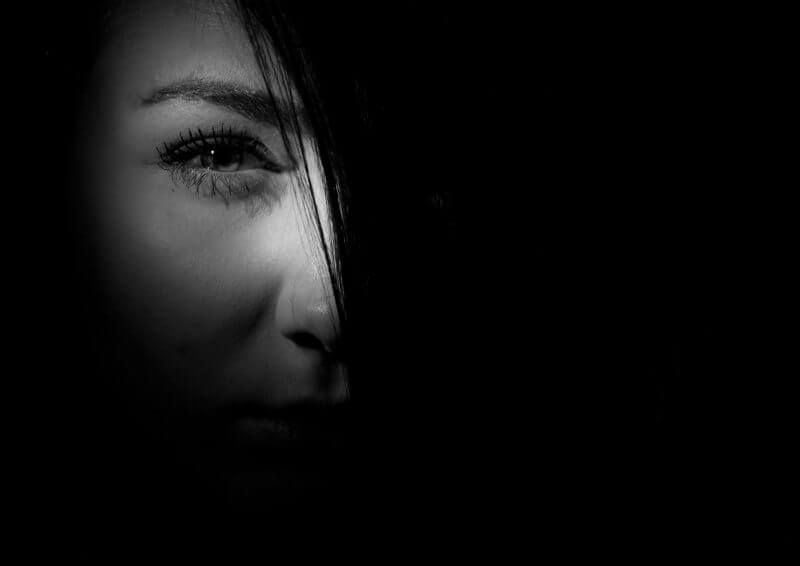 A person is a sum of all the habits. Every individual has a fair share of good and bad habits. This is not an indication of their lack of effort to improve. A person must focus on the positive side of every individual. A bad habit can be tolerated until it creates problems for others or doesn’t make anyone feel bad. Everyone has one or maybe two bad habits. These are based on personality traits and behavioral aspects. People with different zodiac signs have different personality traits.

Many people are unaware of their own bad habits. This makes them go completely unaware of the negative effects attached to such habits. One can bring improvement in bad habits only after having a complete understanding of the traits and effects.

Today we are going to mention hints to understand bad habits that may help you to perk up.

Each zodiac sign has a bad habit, read ahead to know what’s yours.

A spontaneous nature is the first symbol of Aries. It is the reason why people with zodiac sign Aries speak without thinking. This leads them to end up hurting people’s emotions intentionally.

The astrology prediction says that theories swear a lot to prove their points. They easily become addict to things like coffee and tea. They interrupt and don’t allow others to often finish their clarifications.

a lot to prove their points. They easily become addict to things like coffee and tea. They interrupt and don’t allow others to often finish their clarifications.

An Aries hold unhealthy habits and doesn’t bother to take care of their eating habits. Apart from this pattern, people with Aries zodiac sign are beautiful at heart. Their humor can never fail to impress others.

Taurus the Generous Stubborn (20th April to 20th May)

People with other Zodiac signs are told to learn to say.  A Taurus knows to tell no instantaneously. The Taurus personalities are the epitome of generosity and reliance.

They can sometimes ignore all the issues and rest in bed because of their lazy nature. They are usually stubborn and hold the habit of being frugal.

Gemini the Chatterbox (21st May to 20th June)

Gemini has a heart of gold. They are always ready to help everyone without any expectation of return. It is easy to hurt them and they are easily scattered. They lack the ability to make fair decisions. They’re bad at being consistent. Along with this, distraction and gossiping are their bad habits. It is easy to make a Gemini anxious over a small issue.

Our best Astrologer suggests every Gemini learn the skill of making a fair judgment, especially when it is about their personal life. The adjustable trait of a Gemini person is known to everyone. However, it is suggested to pay attention to one thing at one time.

Let us move to talk about the most creative, versatile and spontaneous
Cancer personalities. A Cancerian will never hurt anyone’s emotion until he/she is bothered. They often complain too much and hold things in. Alongside this, they have a problem with being oversensitive.

In our conversation with the best astrologers of India, it was mentioned that people with zodiac sign Cancer are emotionally fragile and moody. They are easily bothered. One of their worst habits is clinginess.

Leos are born influential. You might not believe but people with a leading personality like Leo take things personally. They fear change. They have immense arrogance and hold an impatient personality feature.

Their bad habits include oversharing on social media and feeling insecure always. However, they are master in covering these fragile habits very well.

Every time we discuss traits of a Virgo personality, the bad habit of negativity and worrying pops up in the list. Every Virgo is always in search of details.

They have a bad habit of not being able to accept that they can do anything wrong. Such people are brutally honest. Low command on rudeness brings social suffering to them.

Also, Virgos have anxiety and worrying issues. If you are one such person, you can Talk to an Astrologer to get help on how to reduce negative thoughts and worries.

Libras are social butterflies. They love socializing and spreading positive vibes. Along with their charming and romantic behavior, there is the face of a diplomat influencer. However, a person cannot influence people every time.

Libras like to flank out a bit more than the other. They are pleasers but in a positive manner. According to our astrologer, the worst habit of Libras is falling in love way too easily and settling for less than they deserve.

Scorpions are sweetest of all the Zodiac signs. They are perfect family members and romantic lovers. Nonetheless, Scorpios are cursed with the bad habit of obsessing over their people. Being an obsessed lover doesn’t kill their ability to be loved yet it makes them continuous naggers.

Apart from this, their bad routine includes being secretive. They often hide their true feelings. And keep a high-level of expectations even from the wrong people. Every Scorpio needs to learn self-worth a little more and keep the expectations low.

Sagittarius is usually quiet and subtle with their acts. Nonetheless, at times they say things they don’t mean. This habit carries them to the road of disappointments and guilt. Alongside this, they commonly overlook important people and important happenings of their life.

A Sagittarius habitually breaks promises. They don’t feel much about it. Nonetheless, it creates an effect on their relationships. In addition, they are bad at keeping patience.

Capricorn the Thoughtful One (22nd December to 19th January)

A Capricorn is surrounded by its own thought. They think a lot about themselves. The major portions of their thoughts are negative and criticizing for self. They often feel pity. Every person with a Capricorn personality is wise and disciplined.

The hunger for being perfect makes them over-analyzing the situations. They have a habit of being pessimistic and stubborn.

Besides being an over-analyzer, Capricorns are self-centered. They often carry introvert nature and are extremely shy.

People with the zodiac sign Aquarius are creative, imaginative, and frank. They say what they feel. Curse words are not included in their language at all. They are always curious yet careful.

If we talk about their negative or bad habits, they have a high tendency of going off-track. They can’t focus on one thing. It is an attribute of a creative person. It is the reason behind most of their vulnerable life decisions.

Their curious nature makes them impatient. An Aquarius person is often unpredictable.

Pisces have a compassionate and mild nature. They master the ability to understand other’s emotions. They are sensitive and selfless. The bad of Pisces is their inability to cut off the wrong people from their life.

They are escapist at times. They can’t tolerate odds in their life and often seek running away. It is easy for a person to demoralize a Pisces. They have a weak will and lazy nature.

It is not an abnormal thing to have certain bad habits. One can get rid of such habits. However, if you find any issue in recovering from any such habit, you can seek the guidance of an Astrologer. The right advice can drop you on the right path.

These were the major details about Zodiac signs and their bad habits. Also, you may like to read about Most Affected And Least Affected Zodiac Signs.

Remedies to Please 9 Planets To Get Rid of Problems
Views: 25624