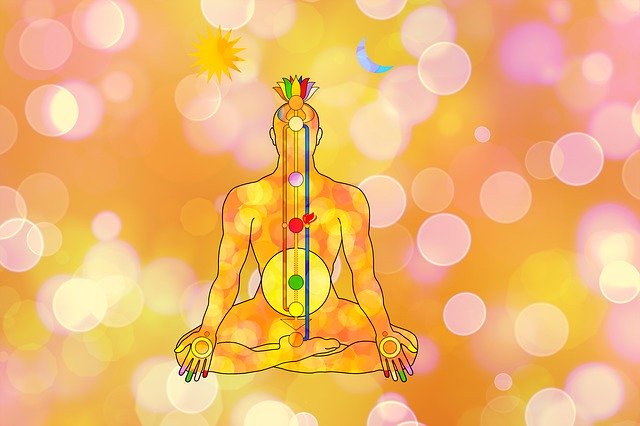 Chakra literally translates for “wheel” in Sanskrit and it symbolizes the energy flow in the human body. The 7 wheels in our body are energy centers that control emotions. Early Hinduism states about the reaching of chakras. According to research, if any of the chakras ever be out of sync, it can adversely impact our health.

Yoga as a means to attain chakras

A chakra or a wheel is a point of prana (energy) in our astral body, located in the physical counterparts of our body such as veins, arteries, and nerves. Yoga is a very beneficial way to release life when life or vitality is absent. Yoga releases rotten and deodorant energy and invites fresh energy into our system through postures and breathing.

Also, you may like reading about Vastu Tips for kid’s room to improve concentration