Who’s Cheiro, the palmist who predicted his own death? 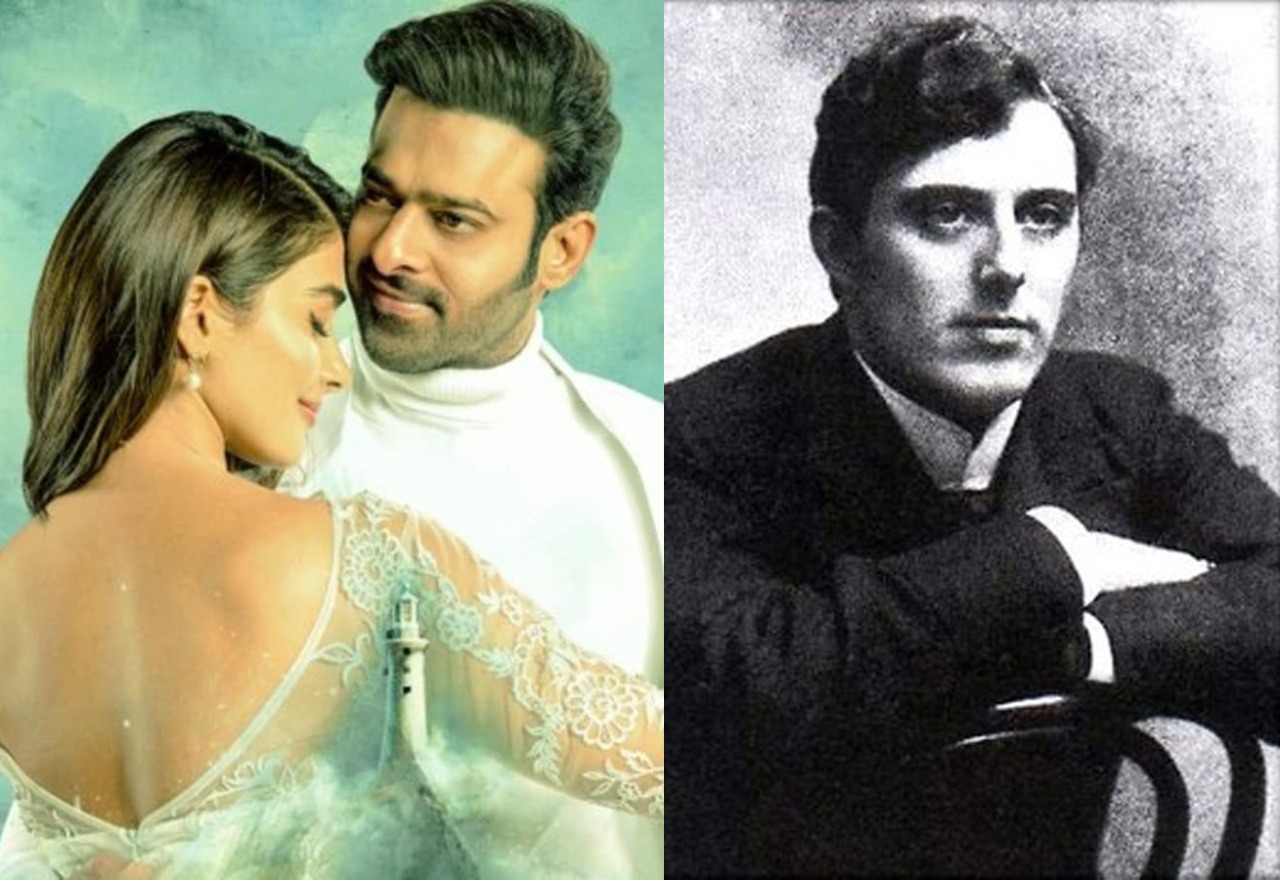 “I would not be surprised if he did not give up everything, including his right to be crowned, for the woman he loved.” The sentence is taken from the personal diary of William John Warner aka Cheiro who is also known as the Einstein of Palmistry.

On March 11, as we ready ourselves to witness the portrayal of Cheiro in the upcoming movie Radhe Shyam, it is logical to learn about the great personality who learned palmistry in India and predicted the future of some of the most powerful personalities in the world.

Cheiro was the most reputed palmist of his time. As mentioned in his memoirs, he acquired his expertise in India and used it to start a career as a palmist in London.

As a teenager, he travelled to Bombay, where he met his Guru, an Indian Chitpavan Brahmin, who took him to his village in the valley of the Konkan region of Maharashtra. Later Cheiro was permitted by Brahmans to study an ancient book on palmistry. He studied the book thoroughly for two years, and it is believed that after the completion of his study, he was so adept that he could predict anyone’s future and also world events that would happen one day.

A speciality of Cheiro was that he would only work for famous personalities such as politicians or celebs. In his career, he read palms of celebrities like Mark Twain, W. T. Stead, Sarah Bernhardt, Mata Hari, Oscar Wilde, Grover Cleveland and 24th President of the United States, Thomas Edison, the Prince of Wales, General Kitchener, William Ewart Gladstone, and Joseph Chamberlain.

A lot of plays and movies are dedicated to Titanic, including a book named, Titanic’s Last Secrets. The book includes a detailed account of one of Cheiro’s palm readings with William Pirrie, who was the chairman of Harland and Wolf, builders of the Titanic.

Cheiro predicted that he would soon be in a fight for his life, indirectly predicting the sinking of the Titanic.

If you have seen the trailer of the upcoming movie Radhe Shyam starring Prabhas and Pooja Hedge, you must have noticed a dialogue where Prabhas says that all he wants is a flirtationship and not a relationship.

The fact is, whole his life, Cheiro was reluctant to marry but was also aware that he was destined to marry late in life. This did happen after a woman took care of him during a serious illness, and he married her.

After getting married and spending some time in London, Cheiro moved to America where he would see twenty Hollywood clients a day till his death in 1936. His widow, Countess Lena Hamon, said her 70-year-old husband, had predicted his own death to the hour the day before he died.

The whole story of Cheiro would be portrayed on the big screen when Radhe Shyam gets released on 11 March 2022.

Also Read: The Kind Of Girlfriend You Are Based On Your Zodiac Sign

Vaani Kapoor's upcoming movie, Shamshera, will it be a success?
Views: 961