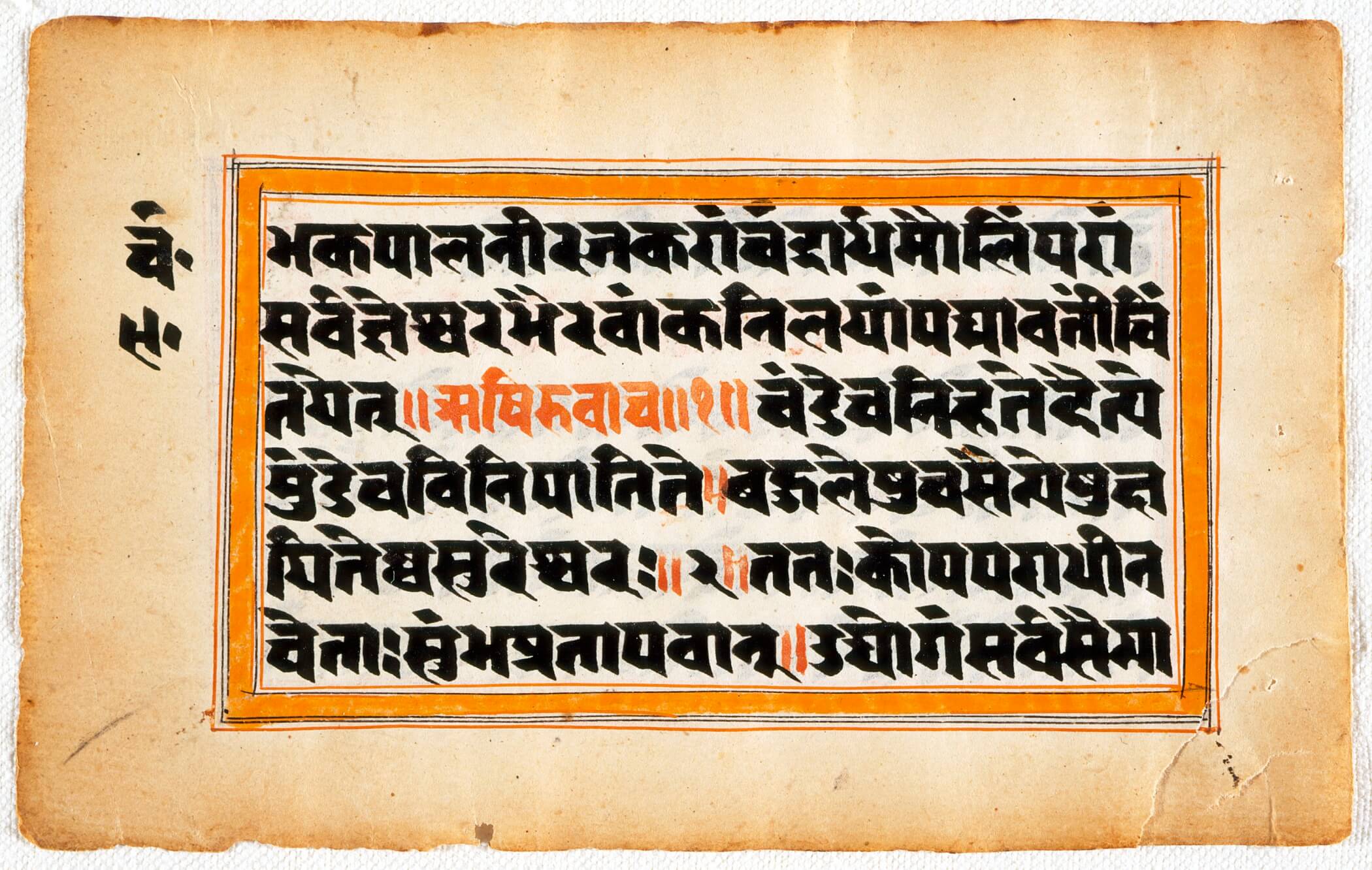 Continued from the previous blog – Historical aspects of medical science.

The tradition of medical knowledge is further carried during the period of the Puranas. References to drugs, diseases and health care are to be found in the epics. Thus, we see in the Ramayana, that expert physicians and surgeons from both sides attended on warriors and they were capable of preserving dead bodies also. In the Mahabharata, there are references to surgeons attending on the wounded and the disabled.

The Samhita period can be said a period of a systematic approach towards medical sciences including surgery. Agnivesh Samhita is the oldest one which was later restored by Charaka. Agnivesha was a disciple of Atreya Punarvasu. Charaka is said to have lived in the 6th century BC. Charaka Samhita is a complete work on medical information as aetiology, symptomology, treatment and medical care (present-day nursing) about the health and disease of the patient.

Sushruta is believed to live around 600 BC. So, one must not get confused that the surgical branch of medical science was not known to an Ayurvedacharya. Examples of head transplant of Ganesha and Daksh are well known historical events. Life of Raktabeeja is the example of genetical mutation of somatic birth and growth and the highest peak of gyaene against which technique today’s IVF stands nowhere.

Next comes IVF, practised during the Mahabharata period. The fact is that societies and civilisations (India, Babylon, Egypt, and China Greek etc) kept changing from their approach from time to time towards diseases and system of treatments Ashtanga Sangraha and Ashtang Hridya Vagbhata (second century AD) summarized both Charaka and Sushruta in one treatise containing all the eight parts.

Ashtanga means eight. Thus, needless to mention that the Ayurvedic system was well established during this age say up to 600BC and two schools were practising it. One was physicians and the second was surgeons and Ayurvedic Surgery was very common where natural antibiotics in raw form were administered for control of infections and healing of wounds and as dressing materials.

Aṣṭāngahṛdayam lists eight branches of the Āyurveda. They are-

During this creative time, Indian medicine developed eight branches like Major surgery or Salya Tantra, Minor Surgery or Salakya Tantra, Medicine in general, Medicine proper or Kaya chikitsa, Demonology or Bhuta Vidya, Science of paediatrics or Kumar Bhrutya, Texicology or Agada Tantra, Science of tonics or Rasayan and, The science of vitrification or 42 vaj Karan. Charaka encompasses all these branches.

The new research and experiments continued on the subject of Ayurveda as is evident from later works of many contributors and their commendatory works mainly Madhavakara, Cakradata, Sarngadhrara, Bhavmishra and Bhavprakas from second century AD to 16th century AD in chronological order. These deals with prognosis aetiology, diagnosis and pathology of diseases. It is worth mentioning here that Ayurveda was practised and adopted in a well-organized manner since the beginning as we find mention of Shishu Graha, pharmacy, sutikagrah etc. even in Charak Samhita. 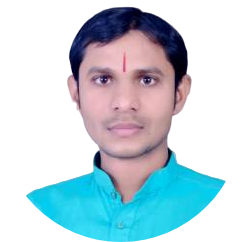