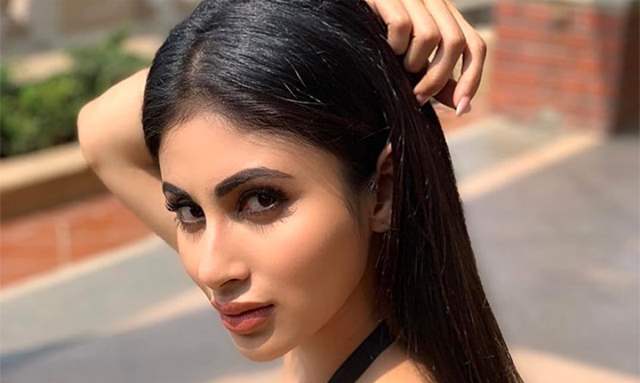 Our penchant for making predictions knocks at our door, desperately asking us who is getting married next and when? Ranbir & Alia? Disha & Tiger? Well, we would leave them for another story, as today, we would focus on predicting when will Mouni Roy tie the knot?

Not much is known about Mouni Roy’s love story, but when we did some digging, we found the person who Mouni Roy could be head-over-heels for, and he goes by the name Suraj Nambiar. Not an actor, but a businessman based in Dubai, Suraj Nambiar, as per media reports, is Mouni’s beau, who she met in 2019 at a New Year’s party. Thereafter, the couple fell in love and have been together ever since.

But are they compatible with each other? Or most importantly, will their relationship lead to marriage? Here is what astrologers have to say.

Mouni Roy is a self-made actress who has achieved a lot of fame and name in the entertainment industry; ever since she made her debut in 2007. The actress started her journey in the Television industry with Kyunki Saas Bhi Kabhi Bahu Thi and since then has perfected many other roles such as of Sati in Devon Ke Dev Mahadev, Meera in Junoon – Aisi Nafrat Toh Kaisa Ishq, as Shivanya in Naagin and many more.

Clearly, Mouni has been able to get the best of a strong Jupiter in her kundli, the planet that has helped her acquire all this fame. However, is her love life too as exciting as her professional life?

Looking at Mouni Roy’s Kundli, the actress is born with Sun in Virgo. Another impressive thing in her kundli is the placement of Venus in its own house, i.e. of love, romance and all such mushy traits. This placement of Venus not only makes her old-school romantic but also buds in her the ability to make better decisions related to love.

Talking about Mouni Roy’s marriage, the most suitable dasha for marriage for Mouni was three years ago. However, that surely would have been a tender age for her to marry. Nevertheless, the next marriage dasha forming in Mouni’s kundli is between January 2022 to May 2022. There is another marriage dasha forming in her chart at the end of the year too. But astrologers are of the view that Mouni wouldn’t wait that long.

Meaning, astrologers predict that Mouni will tie the knot somewhere between the last week of January and the first week of February in 2022.

Mouni Roy and Suraj Nambiar are truly in awe of each other with a 74% compatibility rating. However, as per astrologers, the couple, if get married, may face issues in life (like all normal couples do) after five-six years. Overall, their marriage would be good, if not exceptional.

“They should have clear communication and understanding to make the best of their life journey as partners,” astrologers suggest.