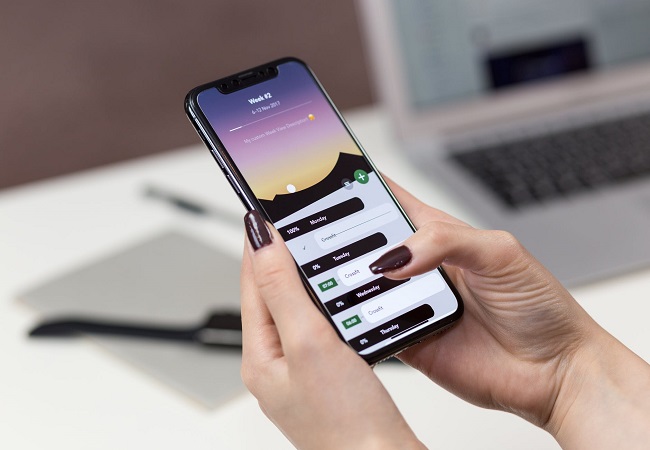 Smartphones have paved their way to the customer’s hearts. With new technologies coming up each day. These latest 7 Much Awaited Smartphones Coming This Year are worth waiting for. Bored with your current smartphone and looking for a new one? Then you have come to the right place.

With several handsets in the market, it often become difficult for someone which smartphone fit into their requirements best. Companies have continuously evolving their handsets to meet the consumer’s needs. They have been putting up their best efforts by adding the latest features, revolutionizing the camera quality, improving the battery processor and etc.

With tremendous success, Vivo has continuously paving its way into the market with the latest low-cost android phones. The Chinese Company has effectively been targeting the consumers lying in the mid-segment of the market. Since its launch, its smartphones are coming in the market in theX, Xshot and Xplay series.

With the latest smartphone Vivo has come up with, i.e., Vivo 25X. It will be launched on Jul 18, 2019. For selfie lovers this phone could be an ideal choice for its amazing camera quality. Larger screen will also enable us for watching videos or playing games. According to the reports, the smartphone will be priced at Rs. 40,990. Features-

Companies are transforming their phones with adding latest features. Android phones have been providing customers with improved image quality with their latest handsets. But they still miss on the one aspect which Google has come up with. With its latest android Google has been able to provide customers with “Images color range” feature. In further reports it was also said this new Google android has been able to capture visually-pleasing shots, in comparison to other smartphones. With Pixel 4 the company will be using multiple lenses to capture striking images.

For the first time ever, Samsung has come up with a dual display option. With a much larger screen of 7.3 inches, this smartphone unbolts up like a book. Its larger display gives more room for viewing. This phone is packed with a good battery backup and also an amazing room for a power-packed sound storage. Apart for its good design and substantial features, this phone is expensive enough for the customers. It also has a distinct range of colors,i.e, Martian Green, Space Silver ,Astro Blue and Cosmos Black.

Few days back Motorola has confirmed its launch of its latest handset on Twitter. This time the company has come up with a feature of a hole-punch display. The company also stated in that this newly launched smartphone is at a premium price. Range of color in this handset will be Brown and Sapphire Blue.

Galaxy lovers who love smartphones will experience yet another striking handset this time. Samsung has come up with a huge storage capacity and a robust configuration this time. One cannot deny its latest camera features and a sound battery backup. The smartphones will also provide three variable aperture options of f/1.5, f/1.8, and f/2.4 to users who prefer who prefer more light. This handset will also have a Super AMOLED panel. S

Xiaomi Redmi K20 Pro in smartphones enable users to have a pop-out front-facing camera having 20 MP sensor. This handset is power packed with 4K @ 30 fps recording for recording high quality videos. Redmi has also claimed that the phone can be charged with 58 percent in 30 minutes.Also, this handset can be fully charged in 74 minutes. Including this, Redmi has also added a Game Turbo 2.0 for adding more resources for gaming.

With Honor 20i launched in the market on June 18. Honor is yet again ready to launch its new handset. Its latest model, i.e., Honor 20  has been efficiently driving customers to its store. Honor has successfully launched its new handset on June 25, 2019. It will offer customers the option from choosing out of two colors, i.e., Midnight Black and Sapphire Blue.

With various features and functions these smartphone companies will effectively drive customers to their stores. Let me know in the comment section below if your favorite phone is in the list.

You might also like to read about The future of Driver-less Cars to know more about the driver-less cars.

Past Life Regression: Do You Have A Past Life?
Views: 1613

Sonam Kapoor Upcoming Movie To Be A Mega Success?
Views: 1687

Mercury Opposite Sun Transit: A Rare One
Views: 3096